There were strollers, outgrown, circulated till a wheel fell off.

Anna’s infant RockaRoo went to Francesca then to Sophia

who gave it back to Anna when she had the twins.

Travel cribs traveled between homes and the green vest

Sophia knitted for Ming’s first was worn by all the next babies.

all sorted, washed, boxed then sent on

till they were sorted, washed, boxed and sent again.

Pj’s worn to that silkiest perfection, then worn

with applique lilacs was the favorite of each girl

and who knew where the velvet blazer came from,

but it did the job for more than one holiday concert.

Even this year, a photograph of Francesca’s youngest in Prague,

Our last? No! Well, fits yours better than it ever did mine.

Paul worked from home on Monday so we could drive Daniel to National Airport for his 11:30 a.m. flight, then we had lunch together and both worked on our computers while catching up on some of the shows we missed while the kids were here (good terrorist-chasing Blindspot, great old Hollywood Timeless). Then we went out to get some fresh air in the park and I caught a Blastoise down by the creek.

In the evening, Paul, Cheryl, and watched Iron Man 3, which is my favorite of the Iron Mans though the framing narrative is probably why (plus I never watched the extras before, and the gag reel and Peggy Carter improve anything). Madeline worked all weekend and was home only briefly -- she's going apartment-hunting with future roommates tomorrow -- so I only saw her for a bit. From Great Falls yesterday: 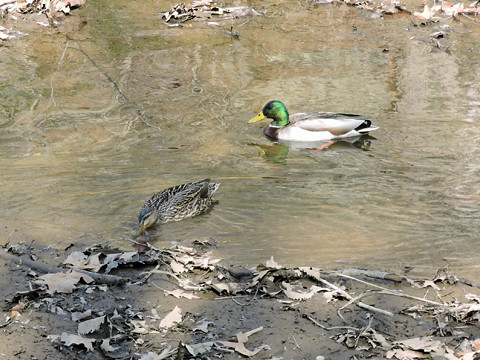 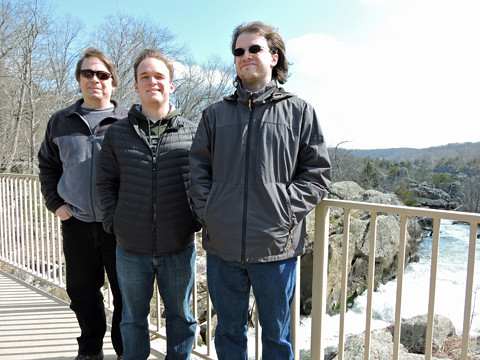 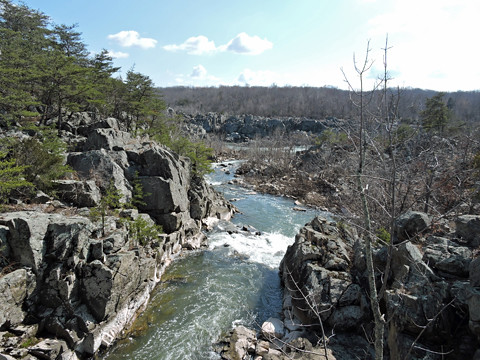 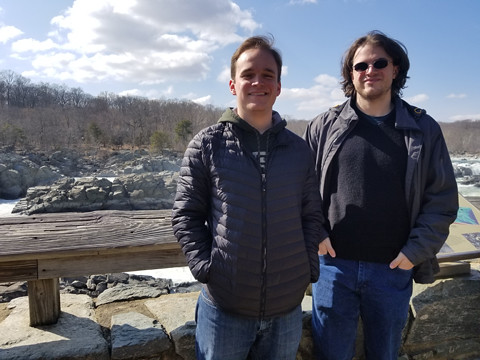 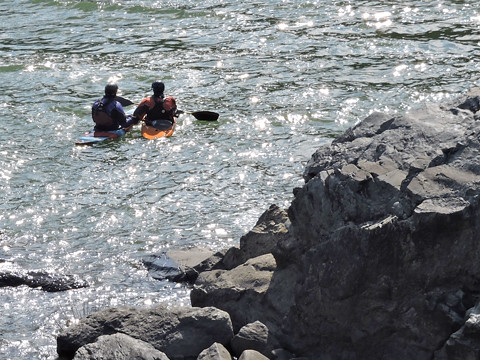 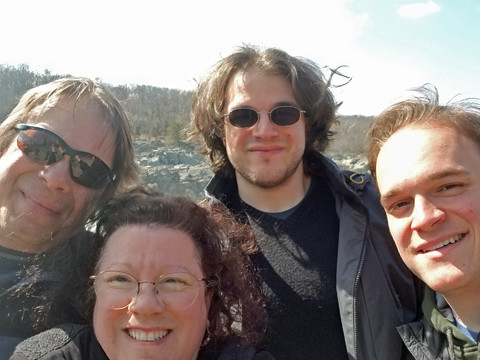 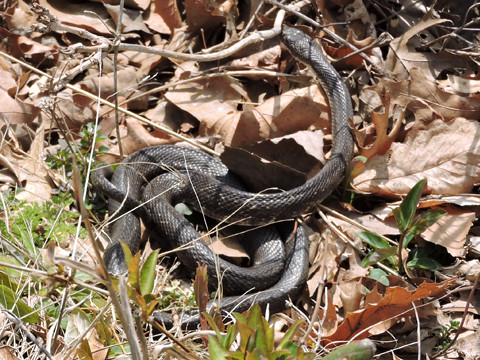 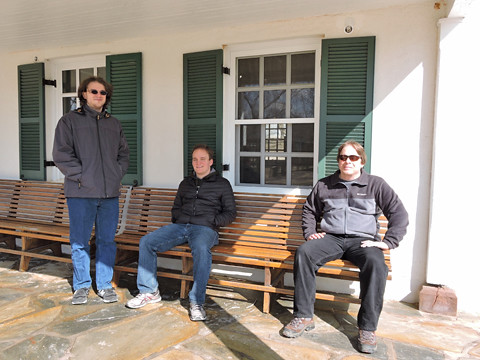 Posted by littlereview at 12:19 AM