Greetings from the Pennsylvania Renaissance Faire

Quickie since I have been in Pennsylvania almost all day -- first at the Renaissance Faire, which was glorious, as we had perfect weather, the crowds were enthusiastic but not overwhelming and the food lines and tables a breeze, the joust was fun, Don Juan and Miguel were friendly on and offstage, we had great seats for the falconry show, there was lots of music, and I got a great bargain on a wench blouse, then in Hanover, where we met Paul's parents for Chinese buffet and Skyped Adam, with whom they had not spoken since he moved to San Francisco (he was in the Presidio with a lovely view of Golden Gate Bridge; Daniel was at PAX and un-Skypable). Now we're watching another episode of Carnival Row and plotting to visit the Maryland Renfaire tomorrow! 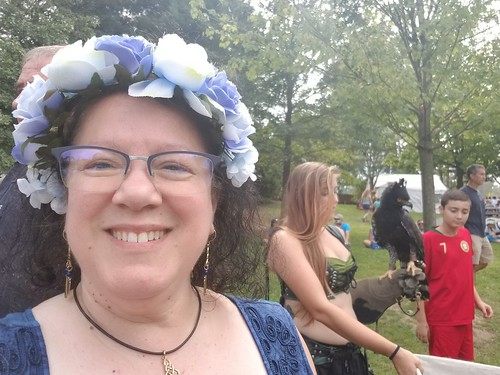 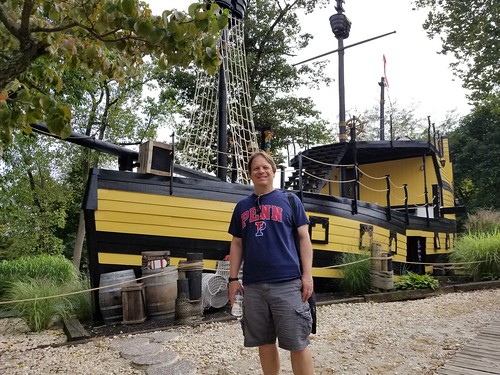 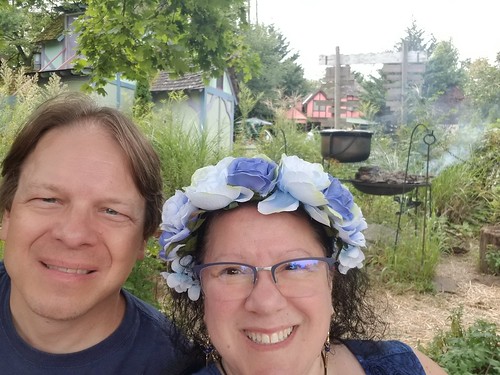 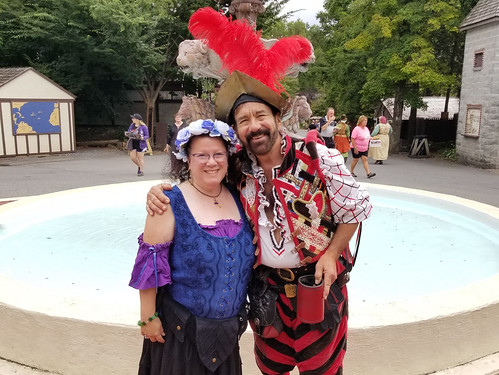 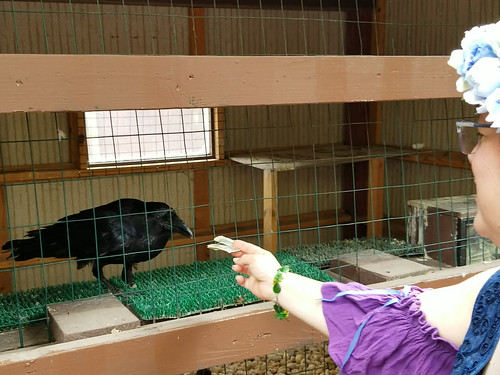 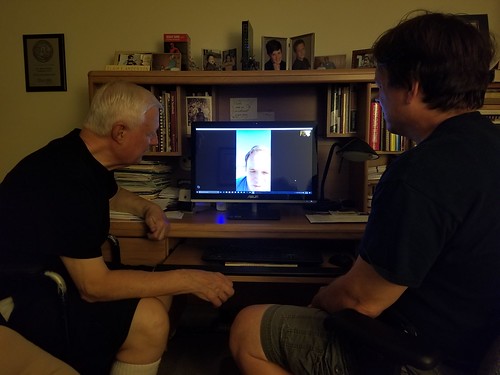