The pollen and the front coming through have conspired to give me a nasty headache so I am having trouble concentrating tonight (the drugs are staving off the headache but have me sort of blurry). I managed to do some serious desk cleanup, sort old bills, write news bullets and an article on Chase Masterson's upcoming sci-fi noir film, get the kids from the bus stop home and then to Hebrew school, and have a very strange conversation with a woman from WGBH, the Boston PBS station, which somehow had my name and number in their database as someone who did voiceover work because I once did a stint for a BBC film crew who tracked me down at AnotherUniverse.com for a special on supernatural events in Washington, DC, Conspiracies: Hidden Places -- I thought, and they thought at the time, that they wanted an expert on The X-Files and sites from the series, though the documentary ended up being more about the Masons and supernatural American history and I was only in it for a couple of minutes. The woman at WGBH was looking for voiceover work for some PBS documentaries, though given my limited experience, I don't think she'll be calling me very soon!

Boston Legal was even more crack than usual this week, but Alan called Denny his lover to a woman he was hitting on -- well, to assist on a case -- so how could I not love it? And really, who could not love any hour of television which starts with William Shatner's psychiatrist calling him a silver spoon-fed sack who should take up yoga so he can learn to stick his head up his ass while Shatner is going on about how everything he wants to express in life is bottled up in him like a kidney stone? 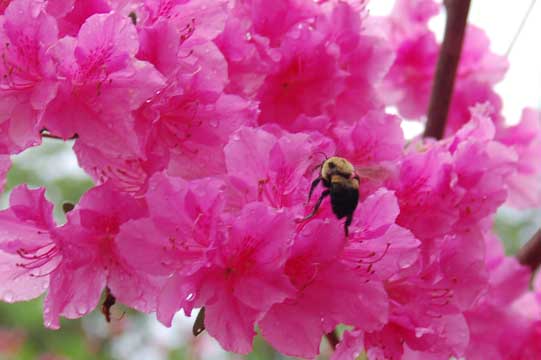 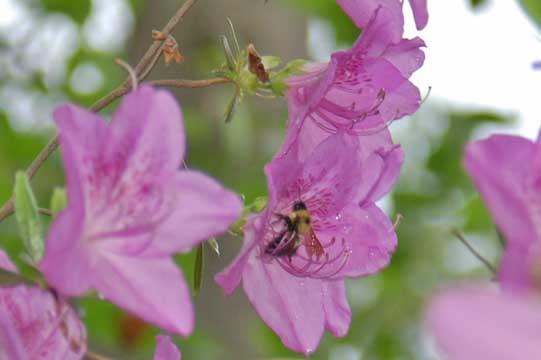 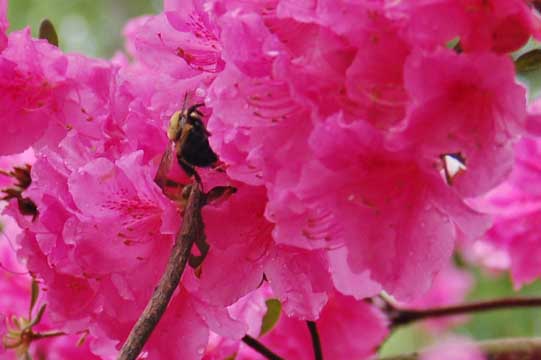 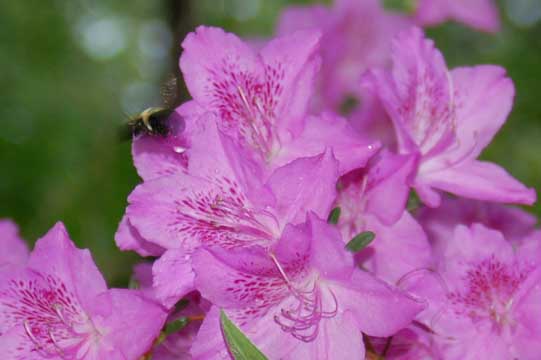 One of these days I will catch up on comments, really.
Posted by littlereview at 12:20 AM