Quickie since we spent the day and evening in Philadelphia, where we went to Penn's Morris Arboretum in Chestnut Hill, then to the Lutheran Theological Seminary to see Paul's father receive the Alumni Award for Distinguished Service at the spring convocation dinner. We saw animals as well as flowers and trees at the arboretum -- turtles, a frog, ducks, finches, robins, squirrels, red-winged blackbirds, many songbirds, and pairs of swans and geese plus a gosling who appeared to be fighting for ownership of a nest.

The dinner was lovely too -- Adam and I got vegetarian food and all three speakers were very interesting (one was a female bishop who went to seminary at a time when very few women were admitted, one was an African-American pastor who's worked since he wasn't allowed in many of the restaurants in North Carolina where he grew up. I was quite full after the lemon pie for dessert but Adam was still hungry, so we got him some cheese and power bars! More photos later in the week: 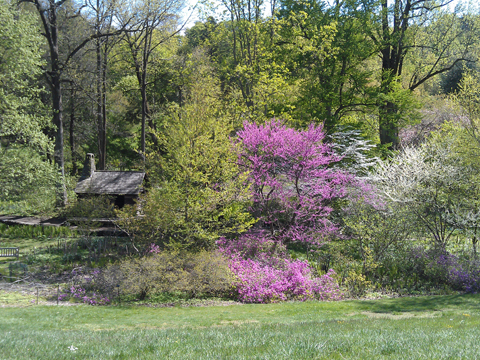 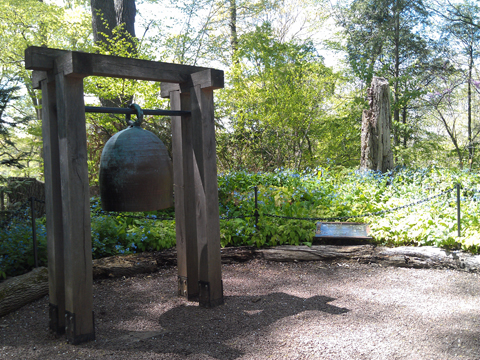 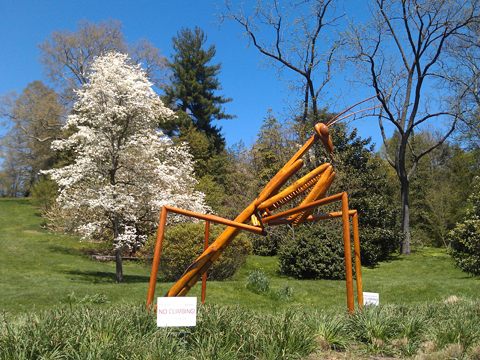 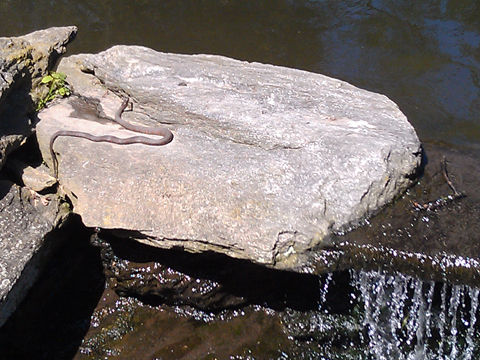 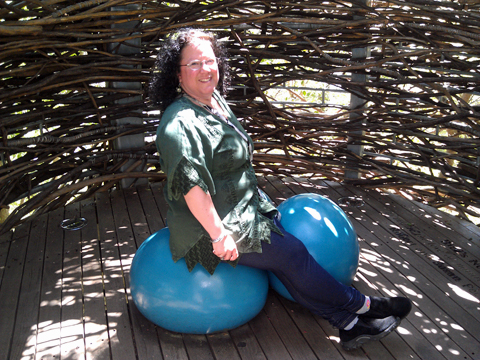 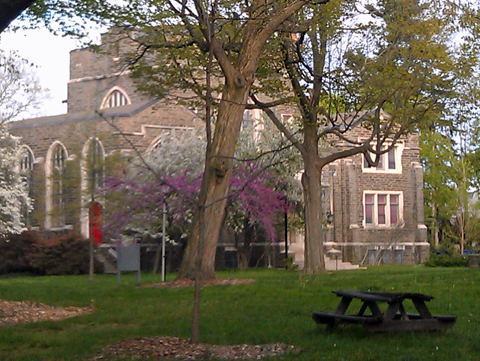 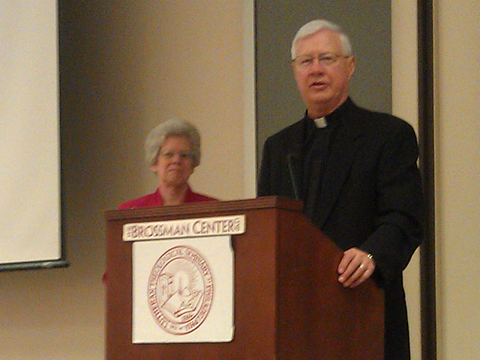