Poem for Monday and Riverbend Bluebells

Causing an Accident
By Sarah Bartlett

We thought about going to Baltimore on Saturday for Light City, but Paul's back was bothering him and it's a huge amount of walking, so we postponed that till later in the week and instead picked up Alice and Avery (Jeremy was out of town) to go to Riverbend Park, where the bluebells are just starting to peak. The parking lot was crowded but the park itself only was around the nature center, so we had plenty of views of the flowers as well as the bald eagles with chicks in their nest in an island in the river! And Avery and I caught lots of Magikarp, though not shiny ones: 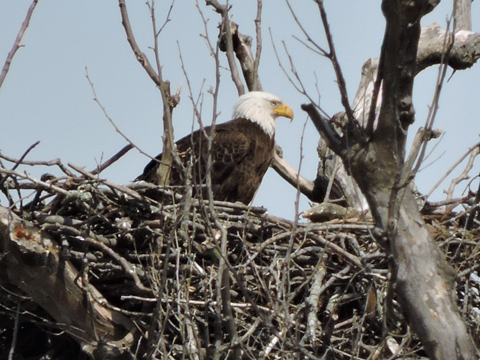 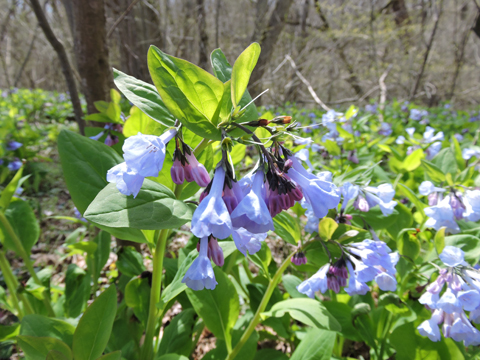 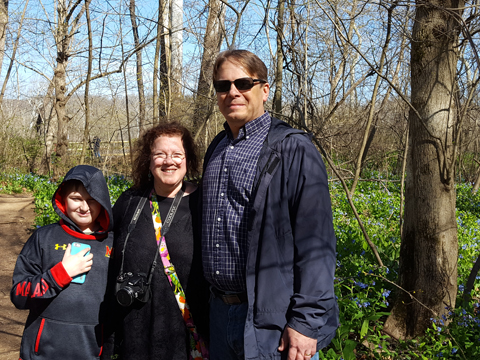 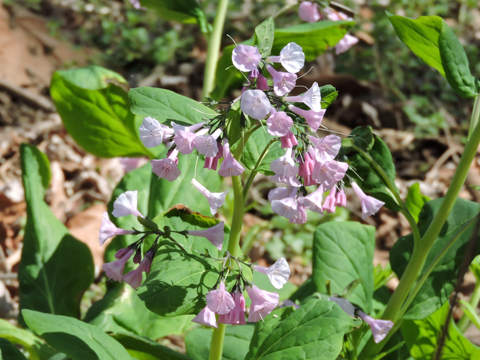 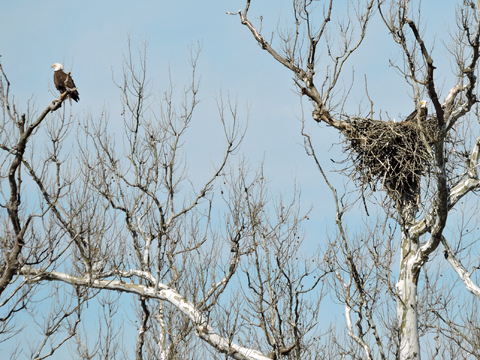 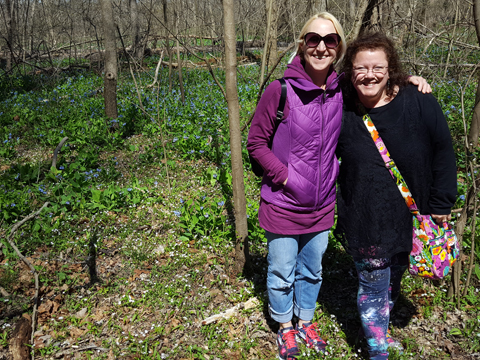 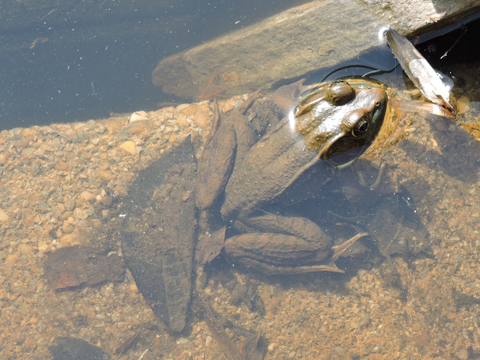 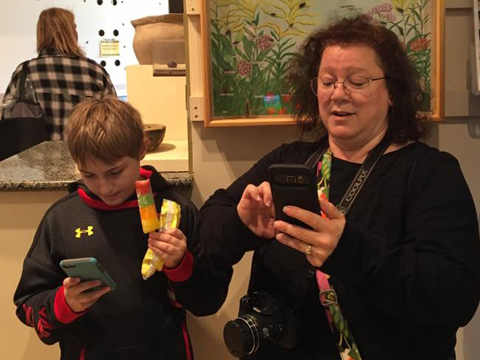 We stopped at the food store and CVS, but made it home for most of the South Carolina-Mississippi State women's basketball final (having interviewed Dawn Staley for a Philadelphia sports magazine when she was a teenager, I was rooting for the former, though I'd probably root for any team coached by a woman over a team coached by a man until there's more parity in sports). In the evening we watched the end of The Halcyon, which was very enjoyable but will be very frustrating if there's not a sequel series, then we watched this week's Billions, on which Axe was a real shit!