Just where that star above
Shines with a cold, dispassionate smile --
If in the flesh I'd travel there,
How many, many a mile!

If this, my soul, should be
Unprisoned from its earthly bond,
Time could not count its markless flight
Beyond that star, beyond!

My Monday mostly involved chores, since Maddy is even now flying to the east coast and I thought I was going to have another few weeks to clean up some stuff in Daniel's room for her, but I did get a bunch of work done. And I did get out to Pokemon Go raids at both a Sprint store and a Starbucks because no one is sure which one is going to get the next EX Raid (the big Raikou ran away, but I think it's the win that counts for raid passes, not the catch).

We started watching the Orioles game and the Orioles were winning handily, but then terrible things started to happen (by now it's in extra innings and it's even worse) so instead we caught up on The Orville from Sunday night, which I must confess I really loved -- okay, there's still more bathroom humor than necessary but the scenes between Kitan and Finn are awesome and I appreciate Grayson's eye-rolling. Some pictures from Flag Ponds Park yesterday: 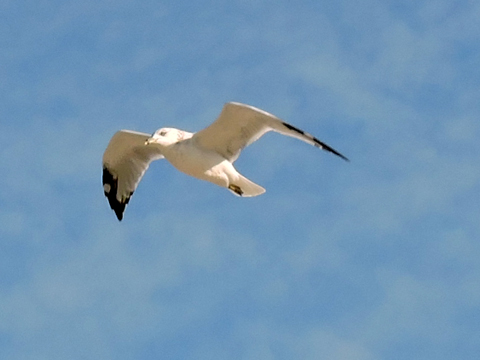 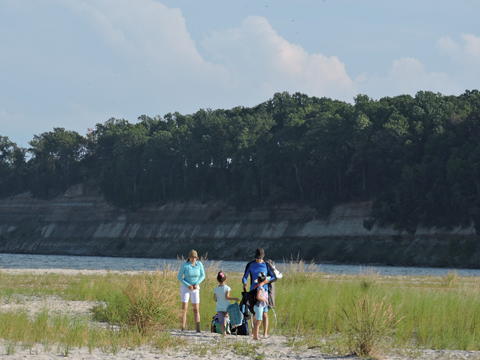 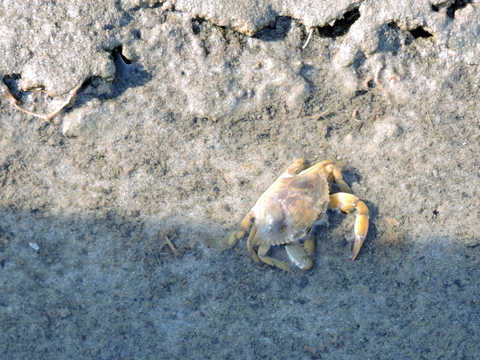 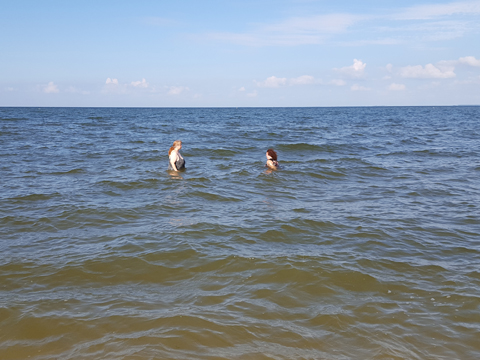 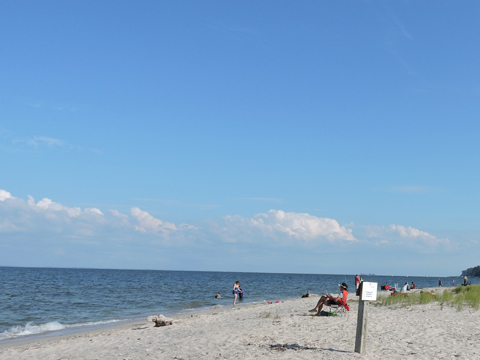 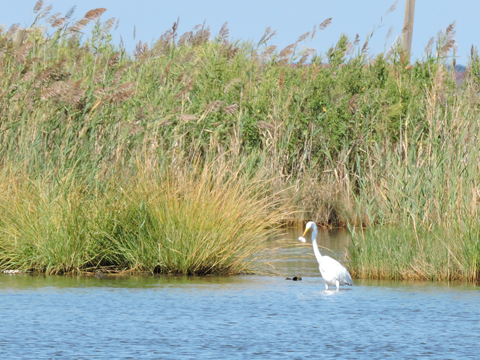 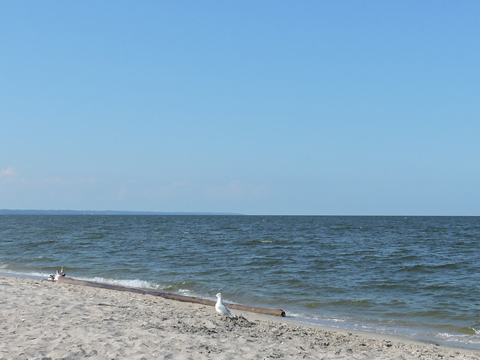 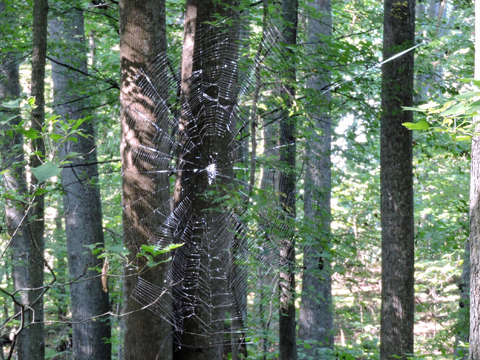 Also, I haven't done one of these memes in ages! Ali tagged me to list my ten favorite characters from ten different fandoms. I hate tagging people and I don't even know exactly who's around these days, but please feel free to share yours!