We had a bit of chaos for Father's Day on Sunday -- Paul's parents were confused about where we were meeting and went to the place we sometimes meet them in Thurmont while we were driving to their house, and they forgot their cell phone, so it took an hour before we had contact to realize we were in different cities. So I ended up having lunch with my parents at Hibachi Buffet Grill in Hanover and we brought Paul's parents food from there when we met back at their house. We managed to Skype both kids in Seattle and Venice respectively! 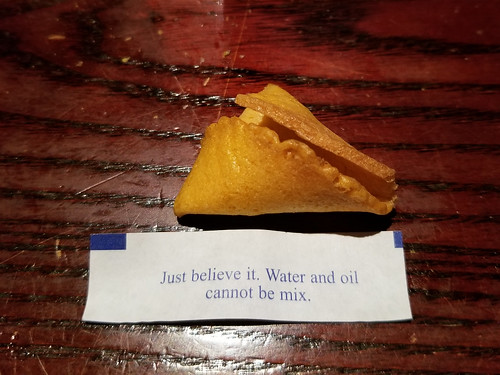 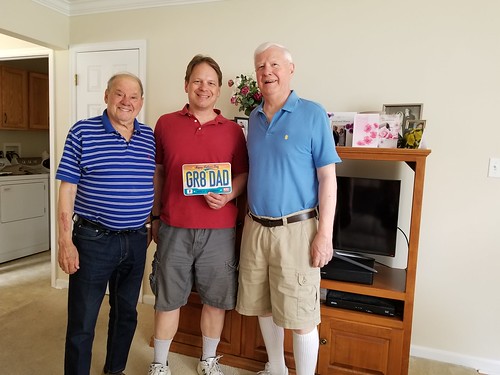 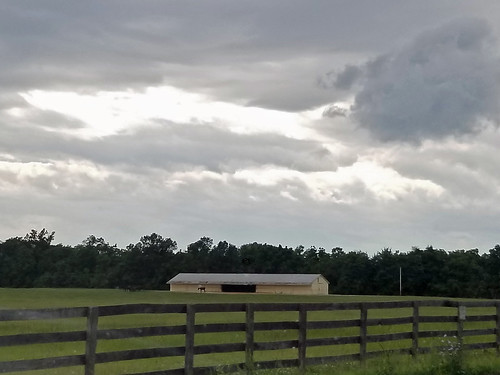 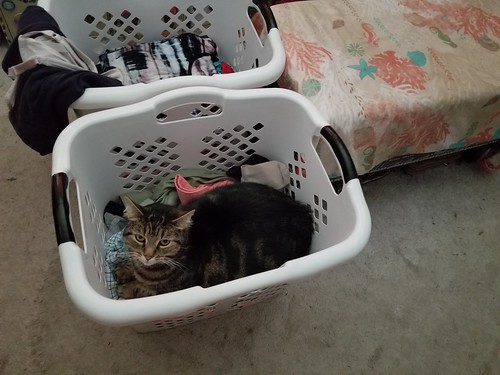 We ran so late that I made my parents come with me to a Pokemon EX raid in the park that I would have had to miss otherwise, so now my baby account has a Deoxys. We had veggie dogs for dinner since we weren't very hungry after lunch and watched the rest of Summer of Rockets, which I thought rushed its ending -- Samuel and Hannah's arcs got satisfying resolutions but the entire Shaw family drama wrapped up preposterously -- but it was a great binge watch over two nights, interesting women and complicated Jewish characters and British prejudices on full display.