Poem for Monday and Icelandic Sheep

From where I stand the sheep stand still
As stones against the stony hill.

The stones are gray
And so are they.

And both are weatherworn and round,
Leading the eye back to the ground.

And still no sheep stirs from its place
Or lifts its Babylonian face.

Adam is in Amsterdam seeing cheese shops and flowers with Katherine, and Daniel is back in Seattle after a week off of work. He got up early on Sunday so we could go out for breakfast (the pancake house was mobbed so we had bagels instead), then we took him to the airport for his flight. We spent the rest of the day doing chores -- laundry, food shopping, returning a backpack that didn't fit Adam's laptop -- and trying to calm the cats down when a thunderstorm hit after I ran out to do a Tyranitar raid with a friend.

In the evening we watched the first episode of this season's Elementary and the last episode of this season's A Discovery of Witches around a phone call to Paul's brother Jon about his family's summer travel plans, plus last week's What We Do in the Shadows, though I was distracted trying to get Maryland's MVA web site to tell me exactly what I need for the new Real ID driver's license forms. Here are the sheep that live around the warm pools at Reykjadalur Hot Spring Thermal River: 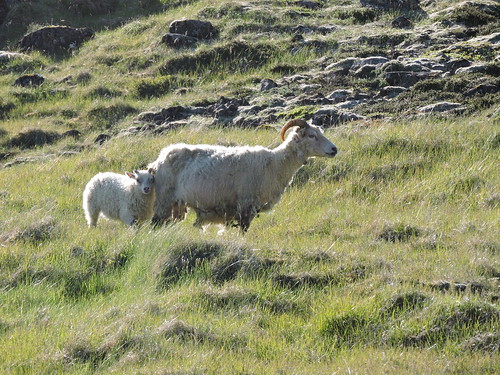 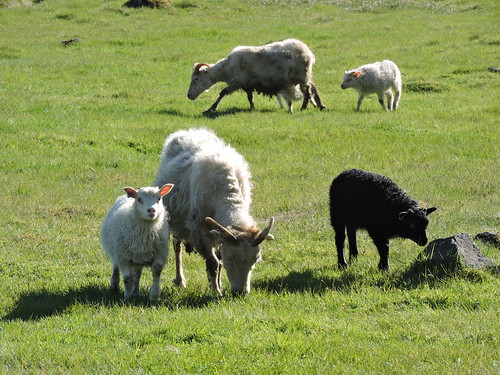 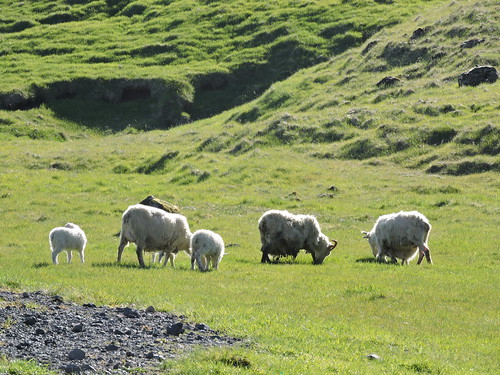 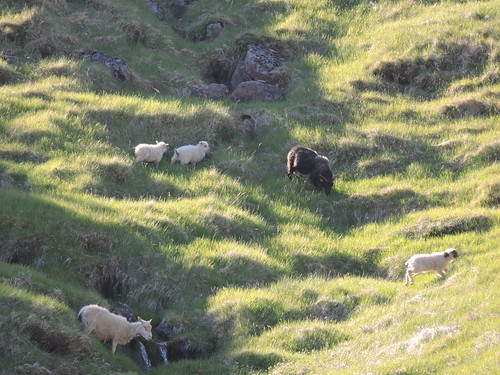 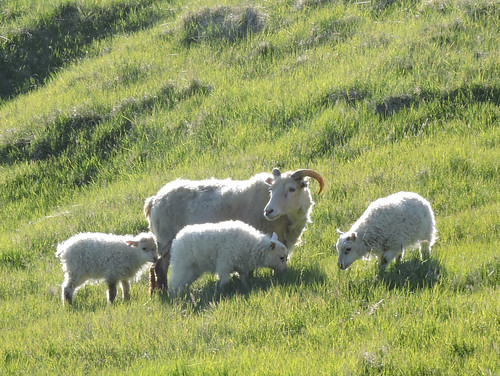 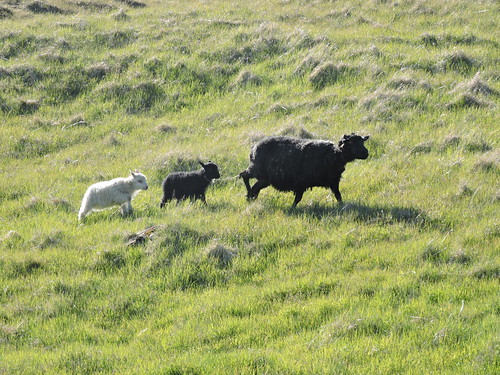 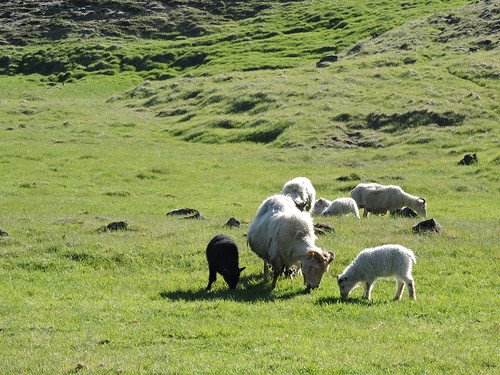 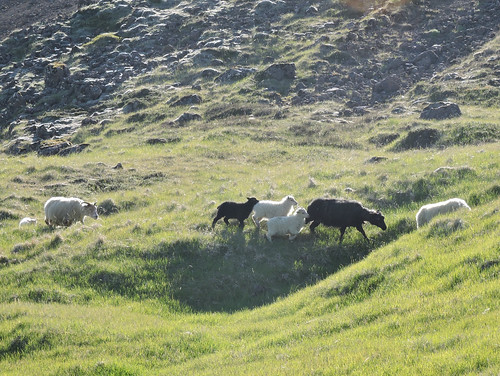