One son is at orientation, the other's orientation has apparently been moved until tomorrow -- again, nice of them to tell us, as I was relying on a schedule from months ago -- good thing I called the school! Today is a day to track down glue sticks, which have apparently been snapped up by wild glue-stick sniffers or first grade teachers, and to make the kids clean their rooms in anticipation of school. This is a make or break day with the older one, who has been on a kick for the past several weeks announcing that he does NOT want to go to the magnet program but wants to attend the local middle school with his best friend; am hoping the orientation program is fantastic.

In between rushing around, I watched the Hornblower Retribution movie. Oh my god why did no one warn me. *sobs* I still think Horatio mostly has eyes for Pellew, but I completely and totally understand Archie now. Recs for angsty fic, anyone? Please? 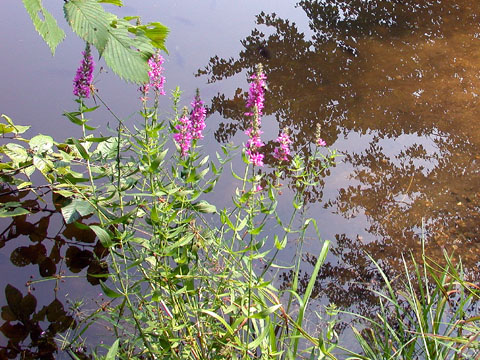 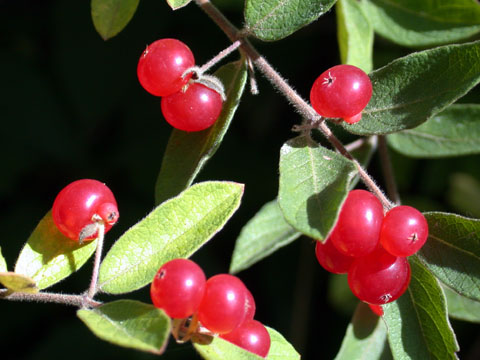 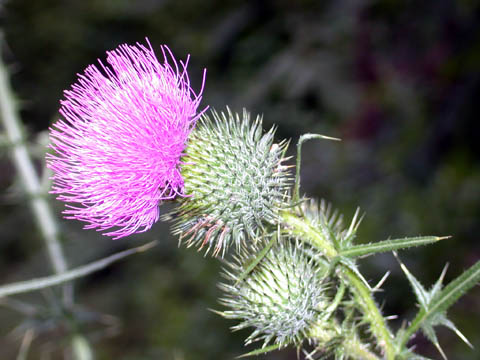 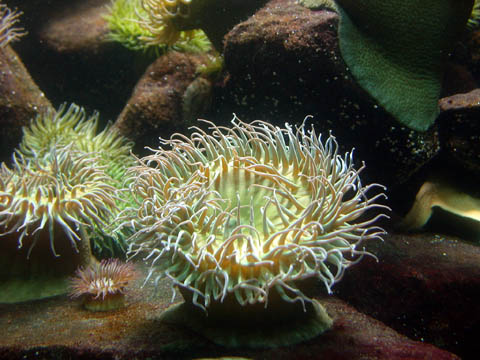 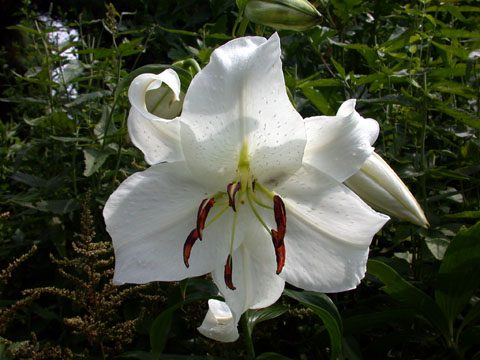 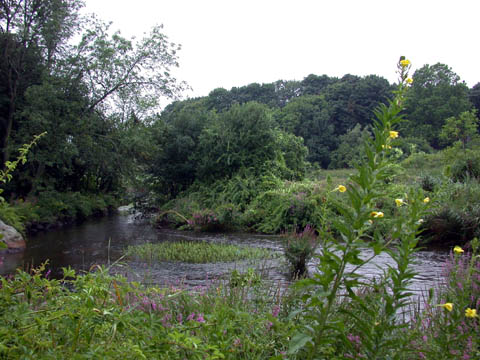 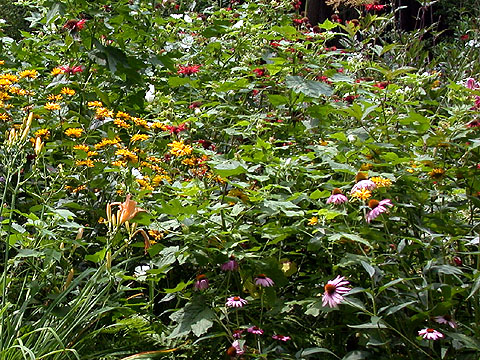