Poem for Monday and Mount Vernon

Lines Written for the Centennial Anniversary of the Birth of Washington
By George Washington P. Custis

A Century's gone by. All hail the Day
An infant Washington first saw the light.
That beamed with pure & mild benignant ray
on one who's course was destined to be bright

And so it ___, for in his dawning youth
The favour'd auspices of life began.
And Grey beards said that courage, Wisdom, Truth
Would form the promise of the future man.

And now his Country calls her Savior son
To do her battle with the Savage Foe
And soon the youthful hero laurels won
That might enwreathe a ___ victor's brow.

Far greater trials 'wait his manhood hour
For hark. The trumpets clangor ___ the Brave
Fly to their arms against oppressive pow'r
Strike for their freedom or on honoured grave

And where's the Chief at this dread hour of need.
His sword late sheathed in his Vernon's Gale
Leaps from its scabbard, with lightning's speed
At the first soundings of his country's call.

With modest ___ he accepts the high command
And well he bore him in the mighty strife
When Peace & Freedom, blest his native Land
Resigned all pow'r to seek domestic life

Illustrious man. Could not ambition then
Taught thee to turn against thy Country's breast
Thy victor sword. To be like other men
And called on Heron with laurells rest

Ah no. Thy laurels were by virtues won
Pure & untarnished by a single name
Freedom & Glory, claim a Washington
Millions unborn will venerate that name

Thou Empire Founder, Patriot, Soldier, Sage
Centuries may pass, nations will rise & die
Thy name will flourish on from age to age
Unheeding Time. To immortality.

I spent most of a very lovely Sunday at Mount Vernon with Paul and Annmarie, who had never been. We saw the introductory films, had lunch in the cafe, toured the house (including the top floor, which is open only in the winter), and walked all around the gardens and farm, including a visit to the grave site. We got to see the blacksmith, and geese in the Potomac River, and there were sheep, pigs, cows, and horses out despite the season, plus the annual Christmas camel visit! 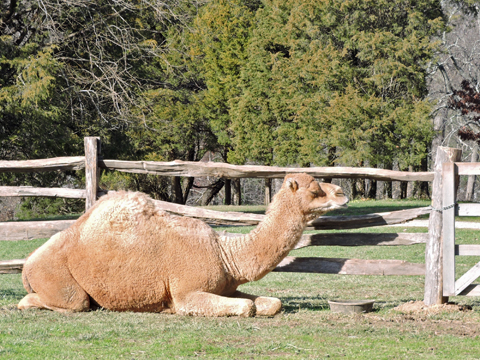 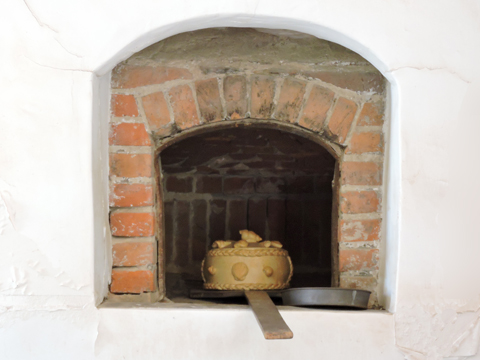 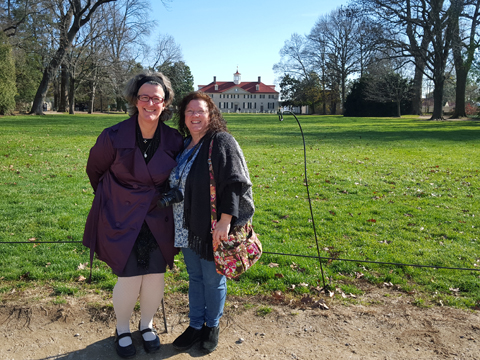 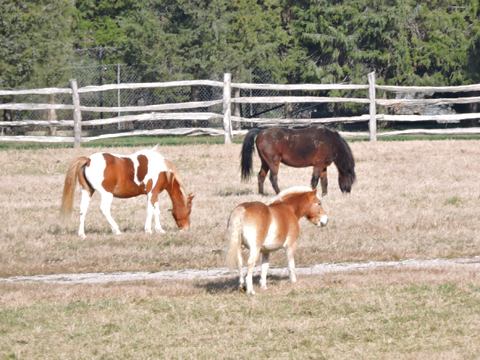 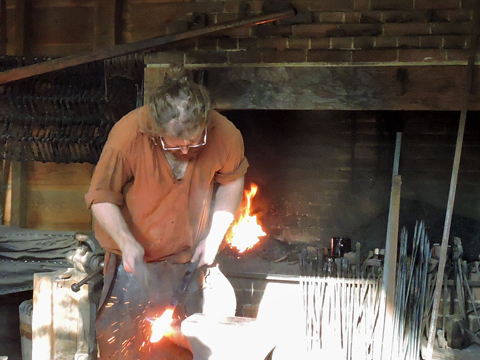 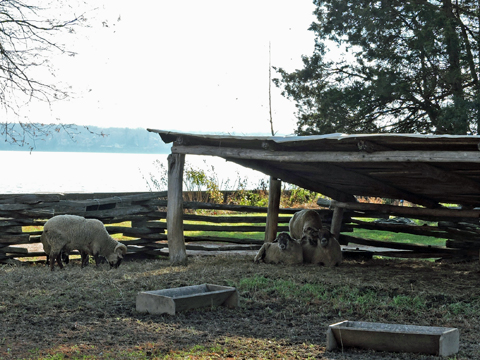 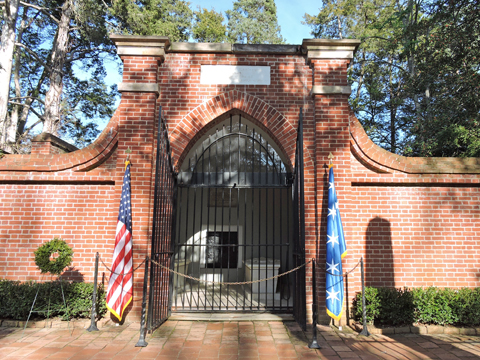 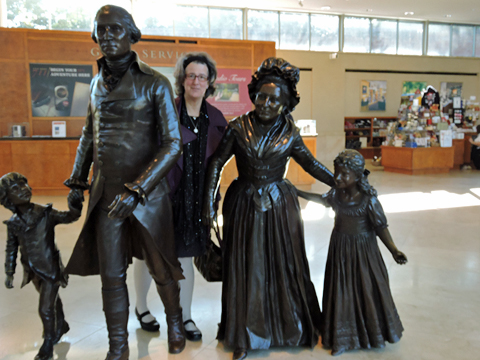 We said goodbye after a visit to the shops and stopped at the Krispy Kreme off Route 1 for sufganiyot -- I also had a coupon for a free birthday doughnut and they let me have hot chocolate instead of coffee -- then we came home for dinner here with my parents for the first night of Chanukah. We watched the unhappy end of the Patriots game and Obama's speech before my parents headed home and we watched Once Upon a Time, then the Pittsburgh game, which is not going well for the Colts!