His tongue shorn, father confuses
snacks for snakes, kitchen for chicken.
It is 1992. Weekends, we paw at cheap
silverware at yard sales. I am told by mother
to keep our telephone number close,
my beaded coin purse closer. I do this.
The years are slow to pass, heavy-footed.
Because the visits are frequent, we memorize
shame’s numbing stench. I nurse nosebleeds,
run up and down stairways, chew the wind.
Such were the times. All of us nearsighted.
Grandmother prays for fortune
to keep us around and on a short leash.
The new country is ill-fitting, lined
with cheap polyester, soiled at the sleeves.

Xie tells Poets.org that this poem addresses "the cruel logic of cultural assimilation: putting pressure on immigrants to adopt the language and customs of the dominant culture while finding their attempts to do so flawed and inauthentic."

It rained from before dawn till after sunset on Tuesday. This was gloomy, though the temperatures were more October than August -- I don't think we got above 70 degrees at any point -- so it was also quite pleasant, especially since so much of the country is suffering under vastly worse weather conditions. My day was mostly about chores and work but I had cats keeping me company and it wasn't pouring at any point when I had to drive, though there were some periods when it was really coming down.

For dinner we had leftover Chinese food from lunch with Paul's parents last weekend, then we watched the last two episodes of The Last Tycoon, which I enjoyed greatly and discovered only after the fact that its reviews were mixed for reasons I don't quite understand -- oh, parts of it are predictable even if you haven't read Fitzgerald and parts of it are heavy-handed, but the acting is great and there are lots of interesting women and non-white people. I miss the touristy shopping in Pismo Beach: 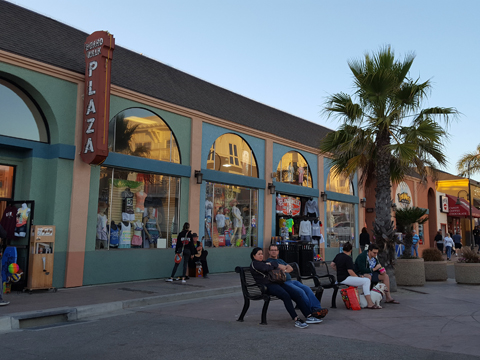 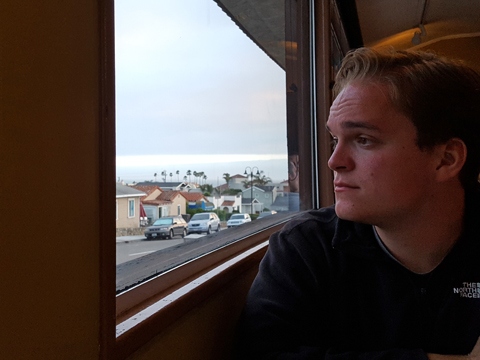 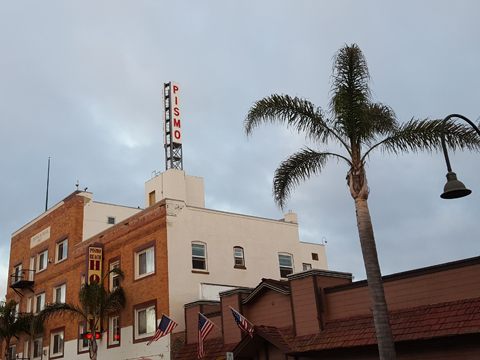 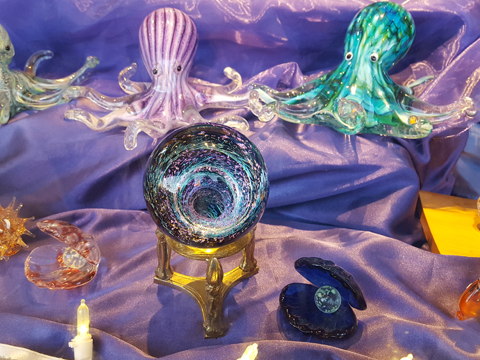 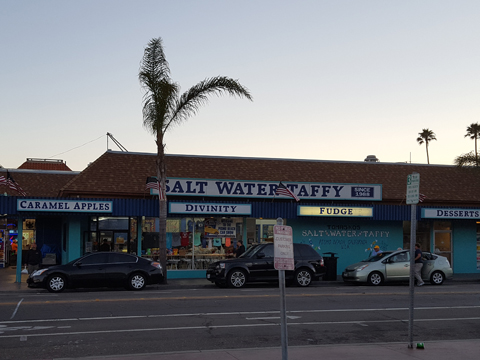 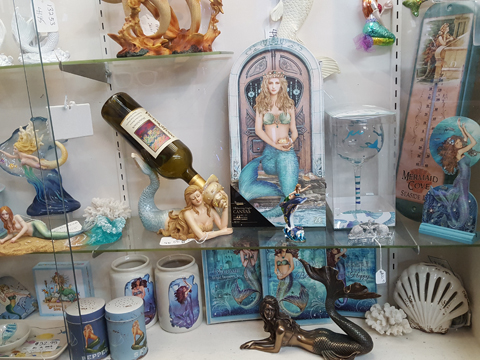 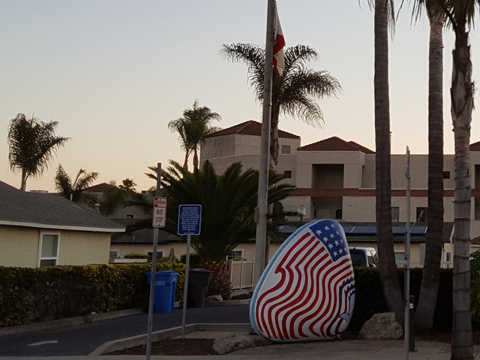 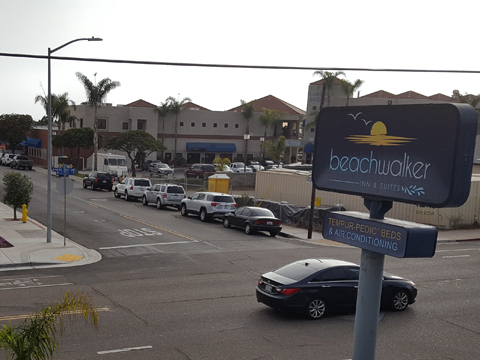