Poem for Friday and Camargue Crosses

In the Library
By Jean Valentine

Light drifts across the ceiling
as if we are under water

--whoever would approach you
you changed the comer

You holding on to the front of my coat
with both hands, the last time I saw you

You gave me your hand.
You pulled me out of the ground.

Thursday's Poem-a-Day felt very timely to me. "This was written about a beloved friend who had a great gift of life even when he was close to death himself," Valentine told Poets.org. That is how everyone described Adam's friend Robert.

Adam is staying here tonight, even if he is out now visiting friends, though this time I am not purely delighted to have him, since he came this evening for the visitation for Robert at the funeral home; tomorrow morning he'll be a pallbearer. Though we don't know Robert's parents well, we went with Adam to the funeral home, which had so many people there to offer condolences that it was hard to walk inside. Robert's parents are extremely strong and gracious and I can't imagine how they're coping with something so awful. We also got to see Adam's high school friends and track coach and I even saw a friend from Pokemon raiding whose own son played baseball with Robert. Tomorrow is going to be a hard, hard day.

My day was uneventful otherwise; I did some work and some shopping (actually returns), watched some Maryland basketball, caught up on this week's Madam Secretary which mysteriously showed up for free On Demand after demanding money the past several nights, and watched another episode of The Gifted which I can't believe we got so behind on considering how good it is. My catsitting neighbor was supposed to stop by but she's in the process of trying to rescue a feral who keeps sneaking into her yard, eating food, and leaving when she tries to coax it in out of the cold. Here are photos of Camargue crosses across southern France from last spring from Marseille to Saintes Maries de la Mer, such happy memories: 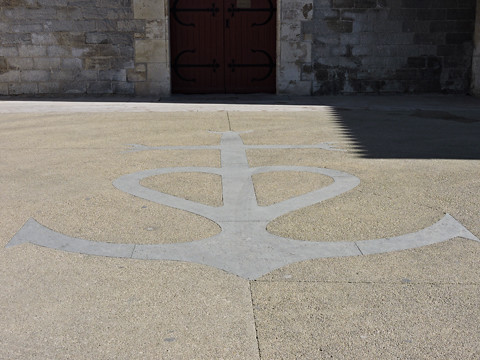 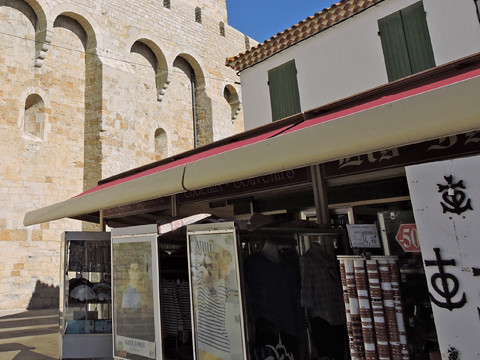 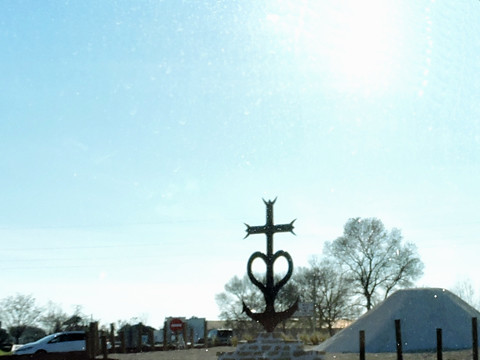 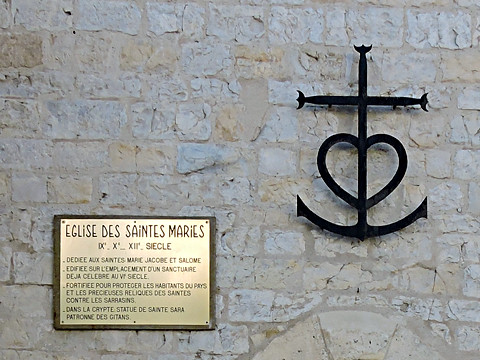 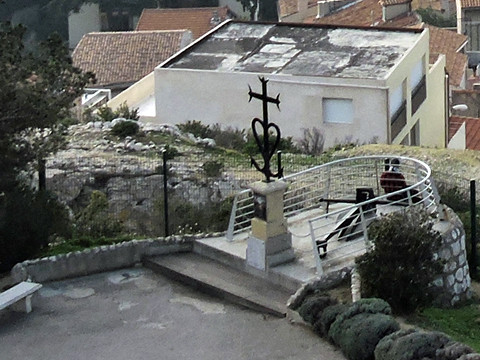