The Praying Tree
By Melinda Palacio

Ten years of driving the same highway, past the same tree, the picture is
at last complete. The eucalyptus tree and narrow birds above a blessed
steel sea with no thoughts of yesterday, today, or tomorrow.

Black cormorants on bare branches spread their wings as if in prayer.
A sunny day in Summerland and the tree, visible only from the highway,
hides its penitent perch from cars racing by too fast.

Four wheels swerve to avoid a sheer cliff, southbound on the 101.
The fat sun slides its yolk into the glass ocean. Slow down, see
an empty nest of woven round sticks in the praying tree.

Birds soak in rays without fear of melanoma or the nature
of forgiveness. Slick imperfections, wet wings
open and close in Morse code for goodbye.

When I woke up, I was still unhappy about the Senate remaining in Republican control and particularly about Beto O'Rourke and Stacey Abrams losing races where there was clear and massive Republican cheating to win, but then I started reading speeches by the new members of the Democrat-controlled House and the new Democratic governors -- the Native Americans and the Muslim women, and I read fun tweets about the despicable baker in Colorado who will have a gay governor and Ann Coulter being reminded that she's the Wicked Witch of the West.

Bottom line: of course I wish there had been a massive blue wave to demonstrate to America and the world that we aren't the bigoted, vile party of Donald Trump. (And of course Trump lived up to everyone's worst expectations in every way today -- toward the victors, toward reporters, toward his own attorney general for whom I can't even feel an iota of sympathy.) But I'm also aware that the Senate and gubernatorial races I most wanted Democrats to win are the ones with by far the most allegations of voter disenfranchisement (Gillum, like Nelson, should be demanding a recount, and Abrams has a major lawsuit against a candidate who's also supposed to be in charge of guaranteeing fair elections).

So I am hopeful that, with Democrats controlling the House and a decent number of state houses and legislatures, we're going to get a better picture of just how much the Republicans have screwed with the past two elections. I don't expect that the 30% of the electorate that actually supports Trump and what he stands for will be changed by or even listen to this information, but I am hopeful that the young people too cynical to vote will pay attention, that the unprecedented voter turnout will continue, that states will keep voting for trans rights and reproductive rights, that there's some hope for the free press.

Anyway, I don't have the energy to rant about the asshole in chief and his contempt for reporters, black people, immigrants, et al. My day was fairly quiet, which was nice: the weather was gorgeous and the leaves were falling, so I went for a long walk in Cabin John Park, and read a lot of news and talked to a bunch of long-distance friends about the election. We had Indian food for Diwali, and since we've discovered that The Gifted is back on, we tried to catch up on that. Here are some barnyard animals from Cox Farms' fall festival: 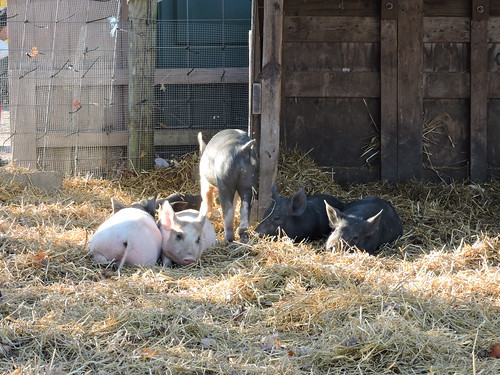 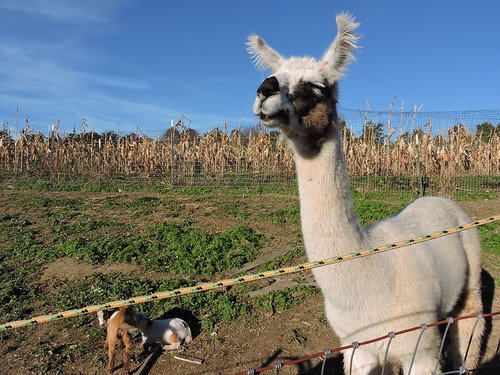 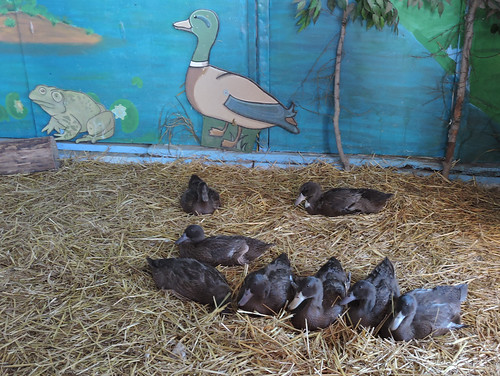 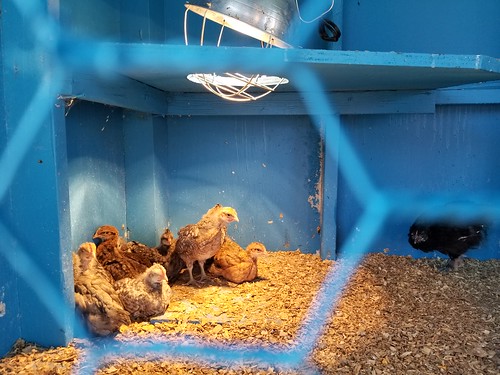 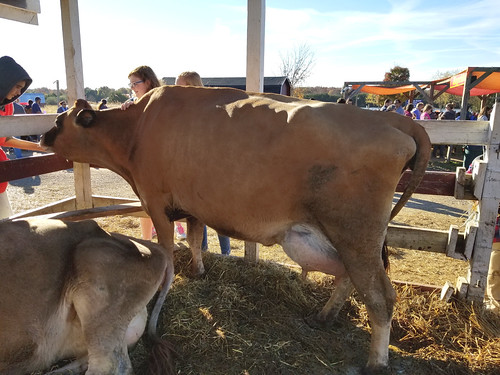 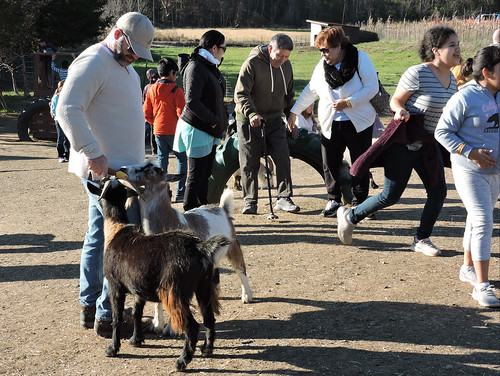 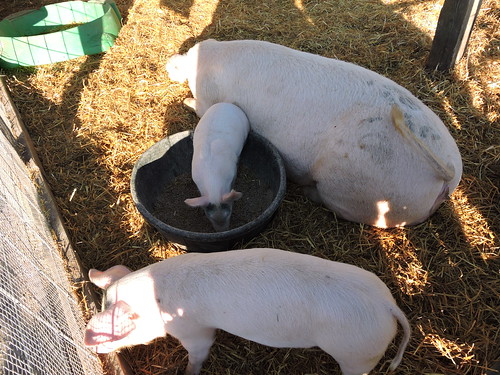 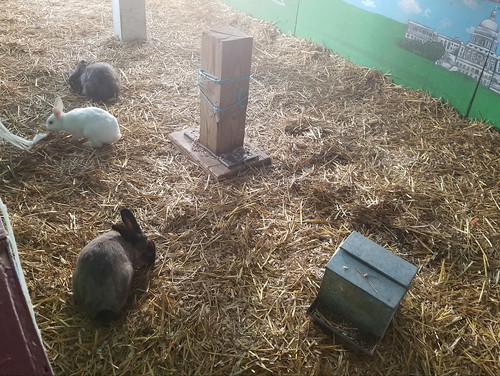