To a Box Turtle
By John Updike

Size of a small skull, and like a skull segmented,
of pentagons healed and varnished to form a dome,
you almost went unnoticed in the meadow,
among its tall grasses and serrated strawberry leaves
your mottle of amber and umber effective camouflage.

You were making your way through grave distances,
your forefeet just barely extended and as dainty as dried
coelacanth fins, as miniature sea-fans, your black nails
decadent like a Chinese empress’s, and your head
a triangular snake-head, eyes ringed with dull gold.

I pick you up. Your imperious head withdraws.
Your bottom plate, hinged once, presents a No
with its courteous waxed surface, a marquetry
of inlaid squares, fine-grained and tinted
tobacco-brown and the yellow of a pipe smoker’s teeth.

What are you thinking, thus sealed inside yourself?
My hand must have a smell, a killer’s warmth.
It holds you upside down, aloft, undignified,
your leathery person amazed in the floating dark.
How much pure fear can your wrinkled brain contain?

I put you down. Your tentative, stalk-bending walk
resumes. The manifold jewel of you melts into grass.
Power mowers have been cruel to your race, and creatures
less ornate and unlikely have long gone extinct;
but nature’s tumults pool to form a giant peace.

So apparently I didn't know what day it was when I posted yesterday, which is an ongoing issue for a lot of people I guess right now? My Wednesday was very similar -- some chores, plenty of chipmunks and squirrels irritating the cats, lots of photo scanning (I'm working backwards, so I am now in early 1993 before we had children and tomorrow it's our trip to Yellowstone in 1992). It was a gorgeous day for a neighborhood walk and I also walked down to the gym for a Pokemon raid since I can do Virizion with just my own accounts.

Being confused about what day it was, I remembered that The Masked Singer (and After the Mask) was on -- I like everyone who's left but I'd have been really annoyed if they cut the only remaining woman, so I approved of the unmasking (and wonder if he asked for it to be home with his new baby). Then I forgot that What We Do in the Shadows with Mark Hamill was on and watched another bad episode of Hollywood before remembering for the late broadcast, yay! As promised, turtles from Lake Whetstone: 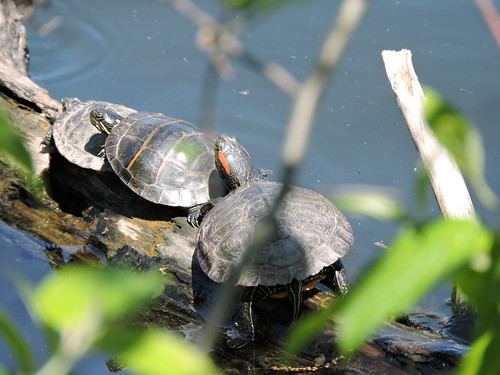 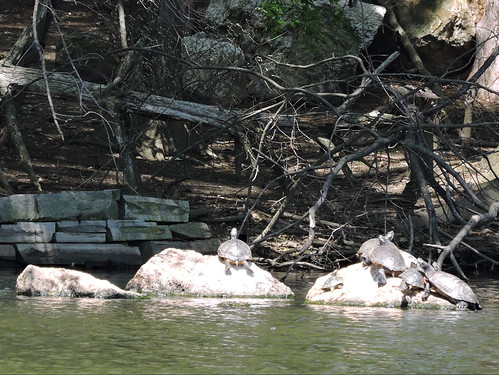 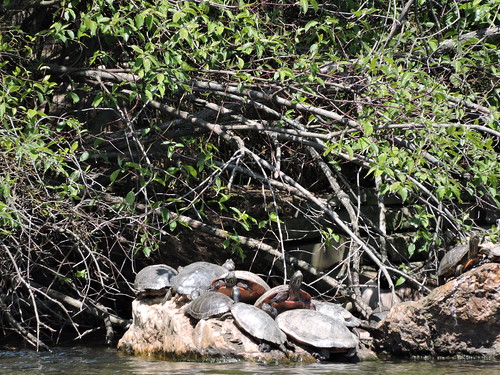 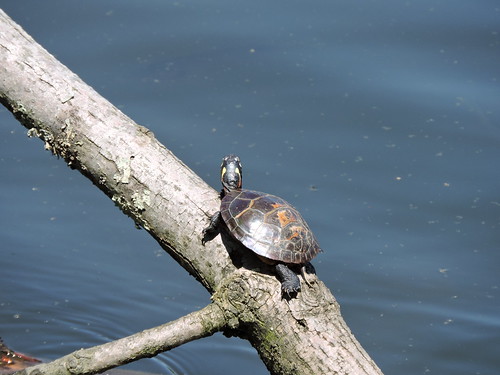 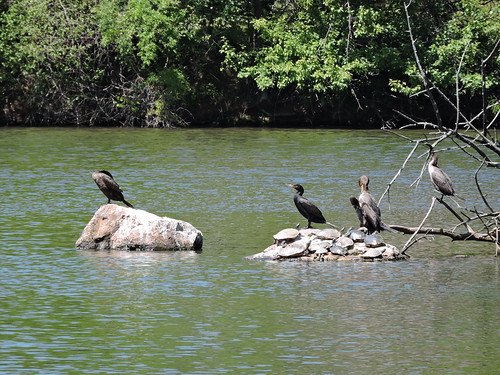 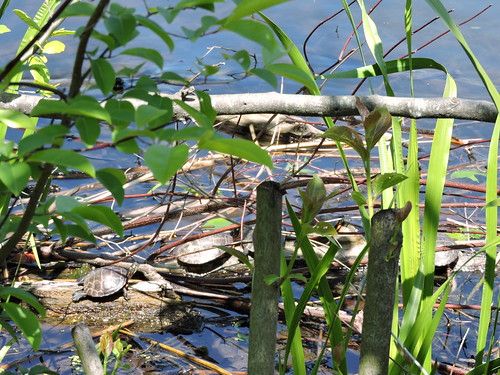 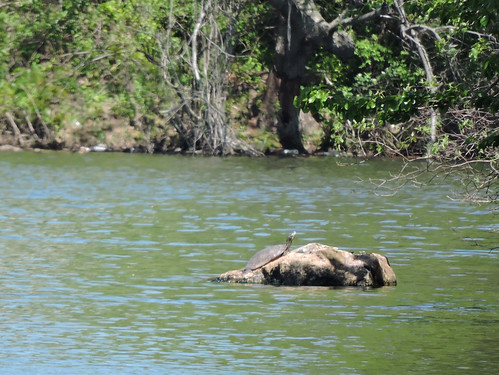