A poem about light because my day was made by a sunset, driving older son to his Bar Mitzvah tutoring -- the point right after the sun has actually crossed the horizon but it's being refracted, so that it looks three times its size and red and the clouds around it are every shade of red-orange-pink-purple. And although my street is still only half-flowered, as we only receive sun for part of the day, the streets between here and the Hebrew school are all lined with glorious blossoming trees. Not even sneezing can make me love this less -- I love the transitional seasons. And it's Rosh Chodesh, the new moon, the beginning of the Hebrew month of Nisan, so maybe I can declare the past month over! (Though with Jews like this, who needs enemies?) Kids are still in mourning for Aragorn and so am I, but hopefully things are calming down a little.

Not much news. Organized my camera cables. Wrote an article on John Billingsley based on one on a site in Australia, promptly got flamed by the writer who claimed that I had the site name wrong...if the site name is not what it says right there on the site with the article, how am I supposed to know that? Watched "I, Borg" with my kids, who apparently really liked "The Best of Both Worlds" and wanted more Next Gen! Who am I to deprive my children of Star Trek! Especially since tomorrow night we are watching "The Trouble With Tribbles" so I can review it and that's one of a handful of original series episodes they'd seen before I started reviewing; they've even seen "Trials and Tribbleations." Man, I'd forgotten how damn good the TNG Borg episodes were! And I answered lots and lots of comments. I know people are always saying that their friends lists rock, but my friends list really, really rocks. And I'm so sorry we all have so much of the same schtick going on. But I am really, really grateful for all the conversation and debate and shared interests. And I am sorry I am so freakin' behind! 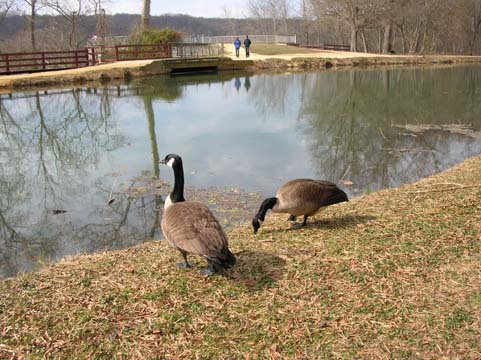 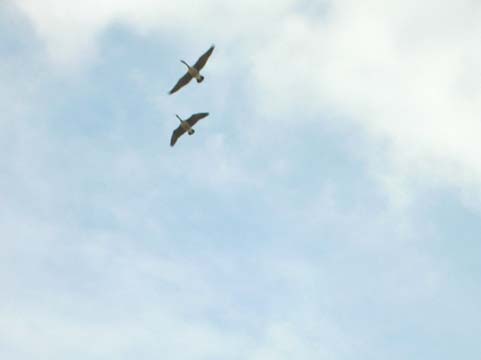 ...and flying over the Potomac River.

Early morning tomorrow and younger son has soccer in the evening so no collapsing before reviewing. Has anyone here read Kate Mosse's Labyrinth? Is it good? Will I like it?
Posted by littlereview at 11:10 PM