I've had one of those vague weather headaches all day where I'm not sure how much is from the front coming through -- originally forecast to bring us lots of snow but all I saw here were a few flurries that didn't stick -- nor how much is from the pollen count which is rising despite the snow! Driving the kids to Hebrew school in the afternoon, there was white in the air, and at first I thought it was more snowflakes but it turned out to be petals from the white flowering trees that line that street. I had a fairly quiet morning: my trial of MacDrive ended at noon, so I had to get things transferred off the hard drive from my brother-in-law by then, and I didn't even get into the shower until after noon. Then I wrote articles on Grand Slam and Pocket Books' plans for Star Trek's 40th anniversary...lots of reissues of things I have owned for decades, lots of stuff I am not interested in reading, and then a few that I am: David R. George's Kirk/Spock/McCoy trilogy, Diane Duane's last Rihannsu book and Margaret Wander Bonanno's Christopher Pike novel.

Our local university channel had In the Steps of Shakespeare: London and Stratford on Avon on in the evening so I subjected my family to it, as the kids had finished their homework and were angling for computer games they don't get to play on school nights while there was (thankfully) no basketball. It wasn't terribly well filmed (cheap video) but there were many gorgeous shots of landmarks in London and around Shakespeare's home town, plus some discussion of the "who wrote the plays" controversy and Elizabeth I's taste in drama. Then, of course, we watched my Tuesday night usual, Sorry if there are many typos in that, my headache has gone from mild to grinding while typing it up. I had better go to bed. 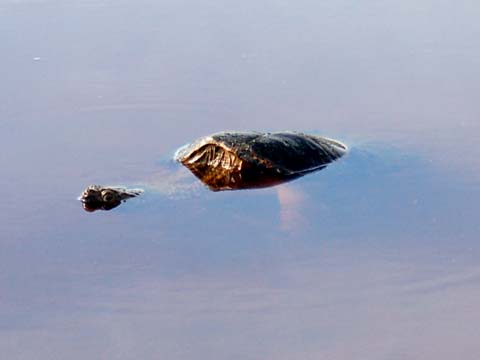 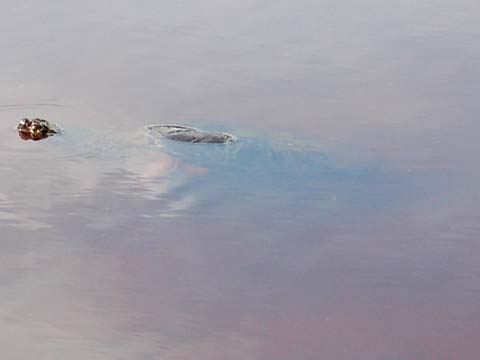 These were therefore the best photos I could get!

Wednesday both kids have dentist appointments right after school, then older son has Hebrew tutoring, so I will be running around like a chicken without a head. Forgive me if I am slow to answer stuff! And it's William Shatner's 75th birthday, and his TV Land special is on tonight!
Posted by littlereview at 11:39 PM