Poem for Sunday and Gunston Hall

The Gods Are in the Valley
By Dana Levin

rivering up
on curling plumes
from his elaborate
head-piece

His head's on fire.

Like a paleolithic shaman
working now in the realm of air, he

No more casting bones
for the consulting seeker, this gesture

seems to mean.
Your business, his flaming head suggests,

How it churns and churns.

Lord Should and Not-Enough,
Mute the Gigantor, looming dumb

with her stringy hair--

He's a yogi, your man
with a hat of smoke. Serene, chugging out streams

Mind's an accident
of bio-wiring, is one line of thinking.

We're animals that shit out
consciousness, is another.

The yogi says:
you must understand yourself

as projected vapor.
Thus achieve your

Saturday had absolutely gorgeous weather -- partly cloudy, not too hot, breezy -- so while Adam was working at Photoworks at Glen Echo, the rest of us went to Gunston Hall, which was free for visitors in honor of George Mason Day commemorating the June 1776 ratification of the Virginia Declaration of Rights. We went on a tour of the mansion, walked to the gravesite, and visited the formal gardens (I was also delighted to discover that Mason Neck is in the Brood 2 cicada zone.) There were reenactors including Mason himself, a pair of cooks, and a visitor from Williamsburg demonstrating woodcrafts slaves would have been expected to make, plus Pershings Own Brass Quintet playing music: 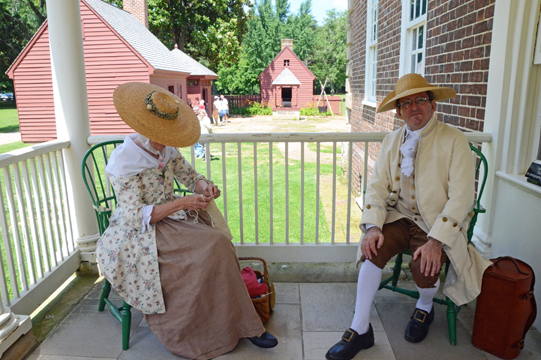 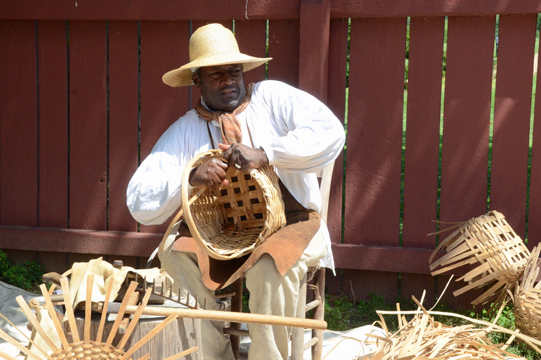 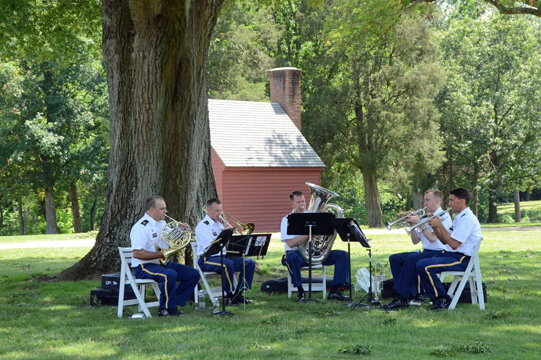 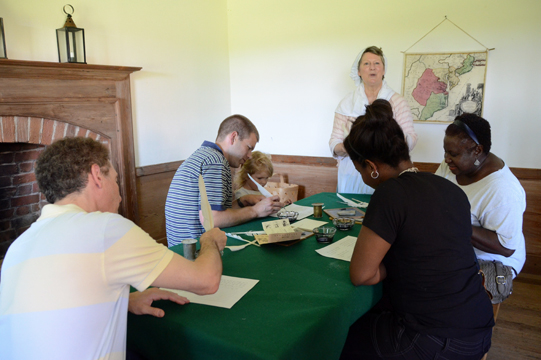 Students learning to write with quills in the schoolroom. 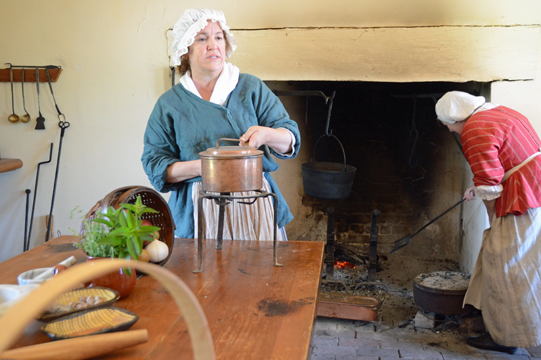 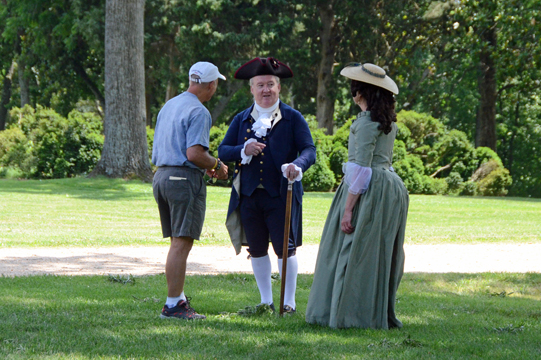 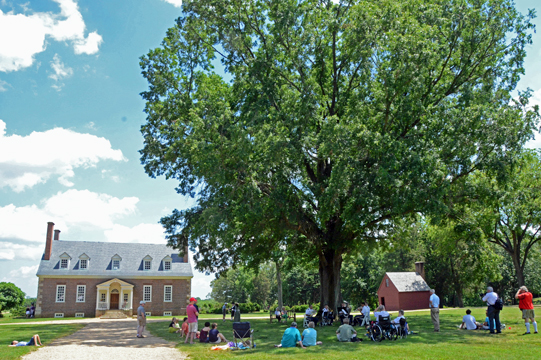 Guests listen to a concert and eat food brought in by the Lions Club. 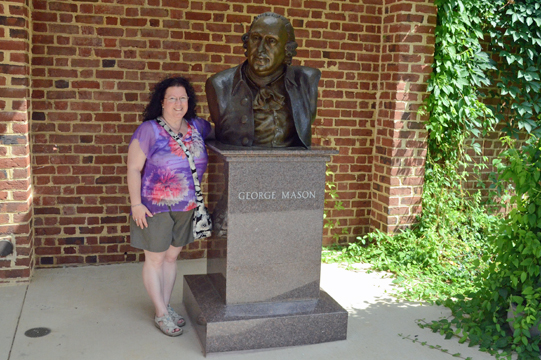 Here I am with the bust of George -- not as impressive as the full statue in DC where I had my picture taken during the cherry blossom festival.

We got home at the same time Adam did; he needed to go shopping to get ingredients to make Paul a peanut butter cheesecake for Father's Day. Then Adam went out to dinner with friends while the rest of us had ravioli. When Adam returned, he had some problems (read: the kitchen had to be vacuumed) with the cheesecake, and in between that hilarity we watched a couple of episodes of Vicious which went perfectly with household disasters. The Nationals pulled one out, but the Orioles lost on a really dumb play; on Sunday we are going to Baltimore with my parents and in-laws to see the latter play the Red Sox, where I fear both grandfathers will be rooting for Boston!
Posted by littlereview at 12:31 AM