The Weaver Bird
By Kofi Awoonor

The weaver bird built in our house
And laid its eggs on our only tree
We did not want to send it away
We watched the building of the nest
And supervised the egg-laying.
And the weaver returned in the guise of the owner
Preaching salvation to us that own the house
They say it came from the west
Where the storms at the sea has felled the gulls
And the fishers dried their nets by the lantern light
Its sermon is the divination of ourselves
And over new horizons limit at its nest
But we cannot join the prayers and the answers of the communicants.
We look for new homes every day,
For new altars we strive to rebuild
The old shrines defiled from the weaver’s excrement.

Adam told me that he wanted to go shopping on Thursday afternoon after he did some yard work for our neighbor, so I got work and chores done in the morning. Not much progress on the dining room table, but I found a bunch of the kids' papers from many years ago, including a request from Adam that we get him a snake for his seventh birthday.

We were not entirely successful shopping, since underwear was high on his list of necessities but Target didn't have the kind he wanted and Kohl's only had the kind he wanted in an expensive brand. But we did get some University of Maryland gear, which Kohl's sells for a lot less than the university bookstore, and drove home in a huge storm.

Adam is on a Wes Anderson kick so Paul got Bottle Rocket out of the library. I had never seen it before and was surprised at how funny it was; I thought it was a more mean-spirited crime film, not a flat-out comedy. I find most of the women in his movies pretty one-dimensional, but the directing is very creative and fun to watch. Maymont wildlife: 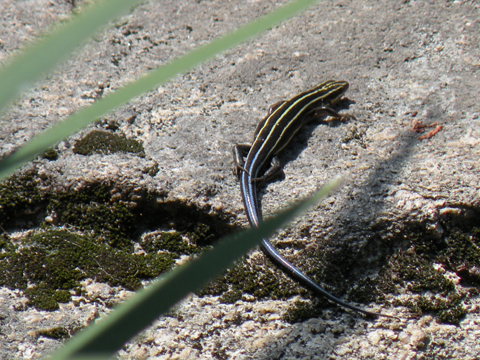 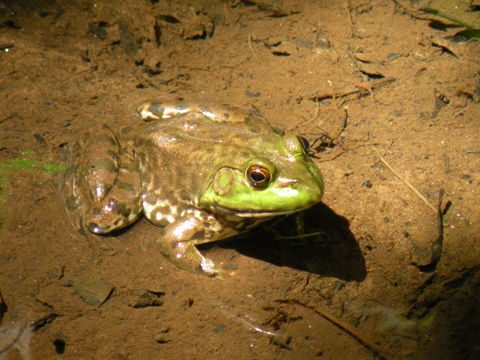 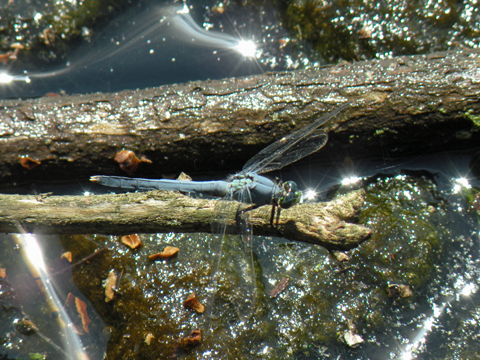 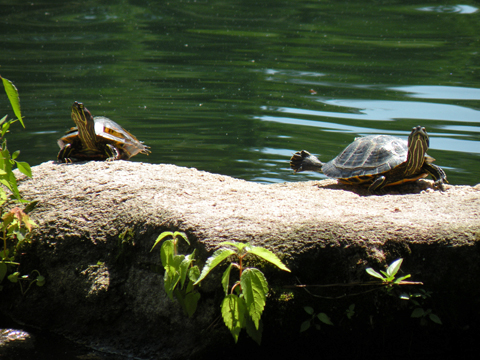 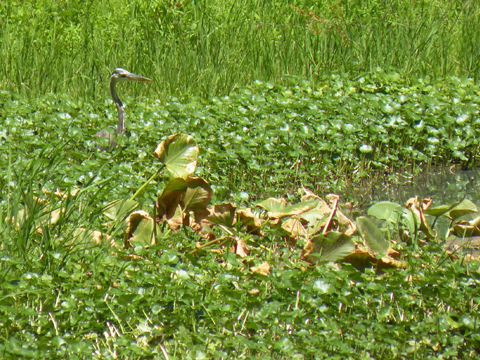 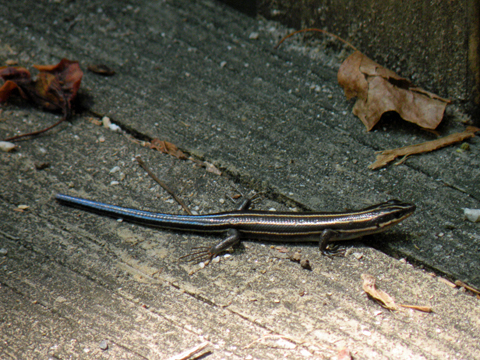 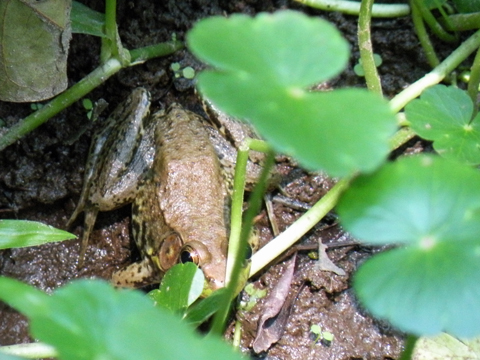