All day for too long
everything I've thought to say
has been about umbrellas,
how I can't remember how
I came to possess whatever weird one
I find in my hand, like now,
how they hang there on brass hooks
in the closet like failed actors,
each one tiny or too huge,
like ideas, always needing
to be shaken off and folded up
before we can properly forget them on the train.
Most of my predictions are honestly
just hopes: a sudden sundress in March,
regime change in the North, the one where Amanda
wins the big book award from the baby boomers.
There's that green and white umbrella
the cereal company interns handed us
outside the doomed ball game,
the one just for sun,
the one with the wooden handle
as crooked as the future
that terrifies me whenever one of us uses it
as a stand-in for a dance partner.
You once opened it in the living room
so Scarlett could have a picnic
beneath something that felt to her like a tent
as it felt to me like my prediction
we would live forever was already true.
When I want to try to understand now
I tend to look up and how
truth be untold, I might see nothing
more than a few thousand pinholes in black nylon,
it's enough to get you to Greece and back,
or something to kiss beneath,
who knows how this is going to play out?
I know you won't ever be able to say
exactly what you're feeling either,
the way worry might pop open overhead
like fireworks oozing pure midnight --
will we ever see the sun? --
the way we're sure to pull closer
to whatever's between us, the rain playing
the drum that's suddenly us.

I spent a lovely afternoon shopping with Adam for college stuff! We started at Target because only one of the local stores carries the underwear he likes. Then we went out to lunch at Yuan Fu, where he had hot and sour soup, I had curry dumplings, and we shared the veggie pineapple chicken and General Tso's chicken. After that, we headed to Congressional to get kitty litter at Petco, then across the parking lot to Bed, Bath & Beyond where we (and dozens if not hundreds of other recent high school graduates and their families) went to get dorm stuff.

We came away with linens, towels, pillows, laundry and bath stuff, and a serious credit card bill, and came home to start organizing them. I had intended to go for a walk, but I ended up spending an hour going through our old linens and drawers collecting stuff to donate to AmVets. For dinner we had the French onion soup and coq au vin that we'd intended to have on July 14th before the power went out, then we watched Extant, which still feels derivative but has several interesting women, at least. Spring amphibians at Meadowlark Gardens: 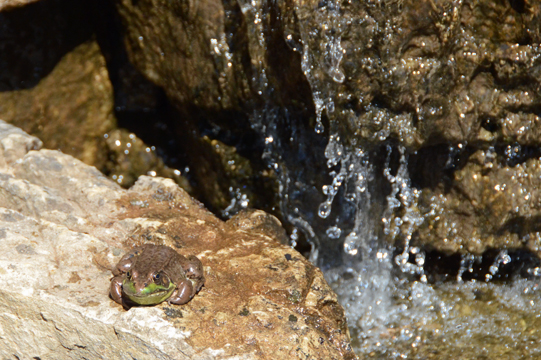 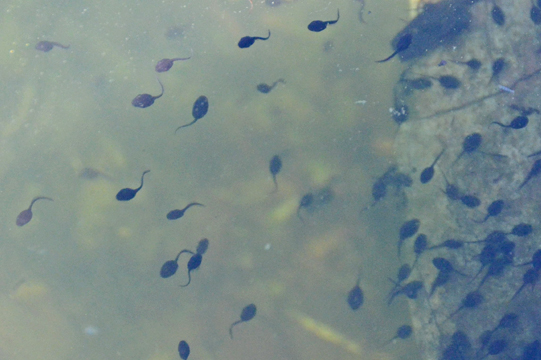 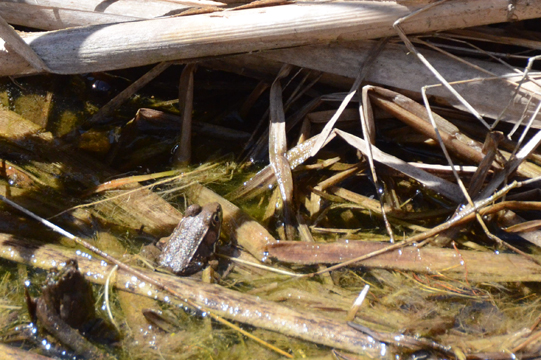 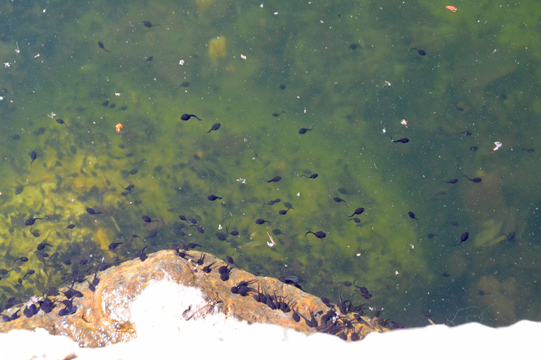 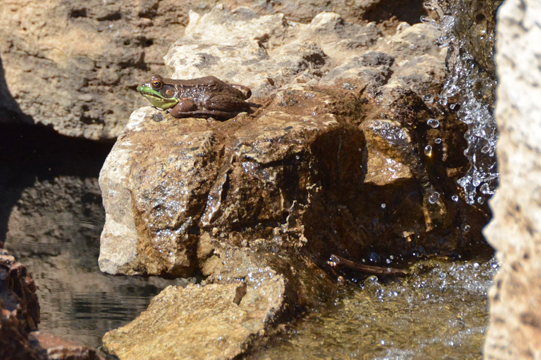 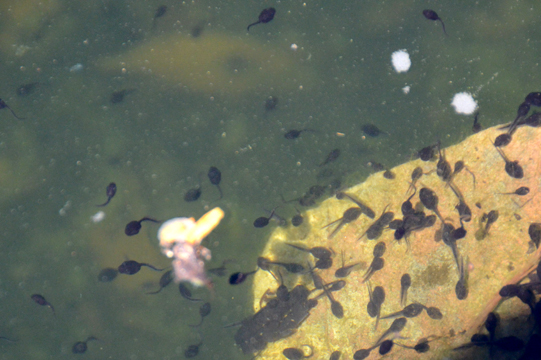 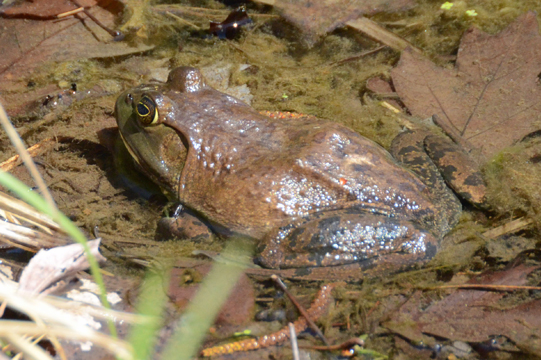