O sun of real peace! O hastening light!
O free and extatic! O what I here, preparing, warble for!
O the sun of the world will ascend, dazzling, and take his height—and you too, O my Ideal, will surely ascend!
O so amazing and broad—up there resplendent, darting and burning!
O vision prophetic, stagger’d with weight of light! with pouring glories!
O lips of my soul, already becoming powerless!
O ample and grand Presidentiads! Now the war, the war is over!
New history! new heroes! I project you!
Visions of poets! only you really last! sweep on! sweep on!
O heights too swift and dizzy yet!
O purged and luminous! you threaten me more than I can stand!
(I must not venture—the ground under my feet menaces me—it will not support me:
O future too immense,) — O present, I return, while yet I may, to you.

Quickie because Adam is out with friends at a free outdoor movie and the rest of us are watching Jack Ryan: Shadow Recruit, which is pretty good -- I like the cast, I wish Keira Knightley had more to do using her brain and less her body, I'm always happy to see Chris Pine as something other than Captain Kirk, and I have always had a soft spot for Costner in spite of everything, plus, you know, Branagh.

The early part of my day was fairly typical, working on a review of a beloved Deep Space Nine episode, "His Way", then going to pick up Daniel early from College Park because he was sick when he woke up and had to take the day off of work. We had dinner with my parents and took a walk when we got home, going to visit our neighbors and their kittens! Some animals at Maymont last month: 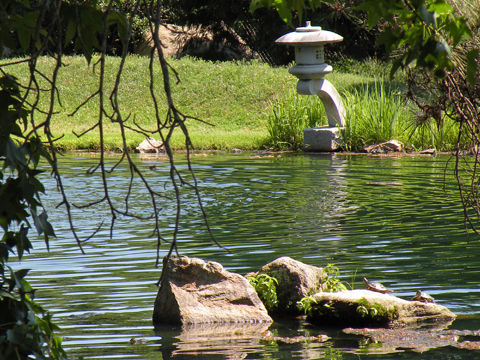 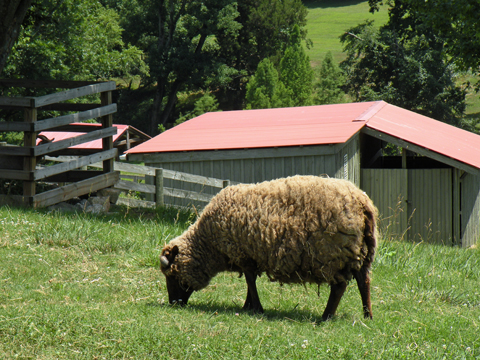 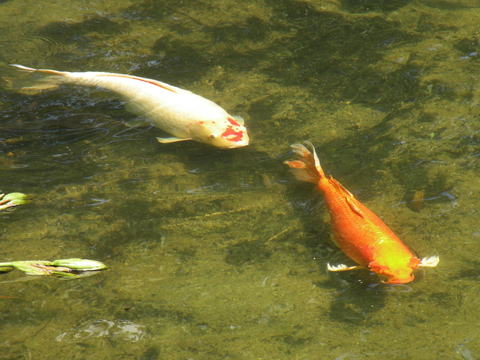 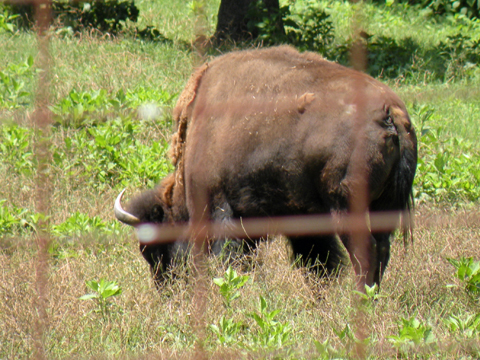 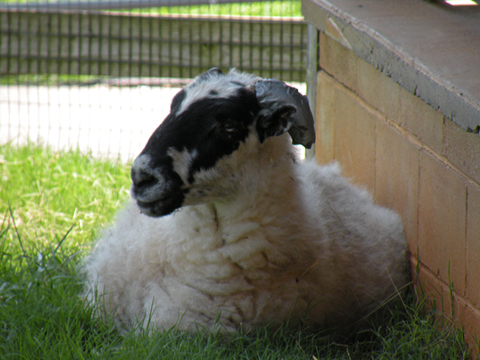 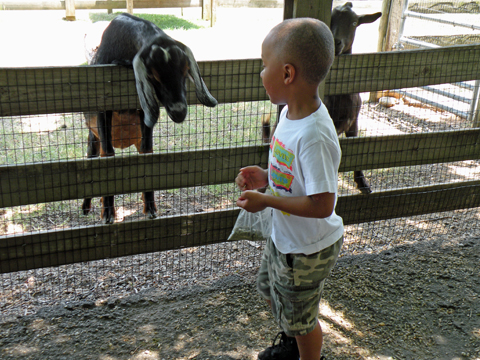