The Photograph
By Constantine Cavafy
Translated by Daniel Mendelsohn

Looking at the photograph of a chum of his,
at his beautiful youthful face
that forever more; — the photograph
was dated 'Ninety-two,
the sadness of what passes came upon him.
But he draws comfort from the fact that at least
he didn't let — they didn't let any foolish shame
get in the way of their love, or make it ugly.
To the "degenerates," "obscene" of the imbeciles
their sensual sensibility paid no heed.

I had a morning of joy on the internet, catching up on happy pro-Obamacare articles from yesterday and segueing into an explosion of happiness when the Supreme Court declared marriage a right for everyone. I saw the alerts about the terrorist attacks but those don't make me less happy for people here or less proud of the people who've worked for this day for all these years.

I did have to get work done, though the Voyager episode I was reviewing, "Heroes and Demons", cannot be described as intellectually taxing -- I have to wonder whether anyone on the writing staff ever read more than the Cliff Notes of Beowulf, let alone the physics of matter-energy conversion. I also worked more on the Project from yesterday that must be finished by Tuesday!

We had dinner with my parents, keeping an eye on Scherzer's several perfect innings before he gave up a hit, then we went to see Woman in Gold. I mostly liked it -- thought it was very prettily filmed, mostly appreciated the acting though it's not Mirren's best performance, found it fairly predictable in terms of how the story is told. Here are some more photos from L'Hermione's visit to Baltimore last weekend: 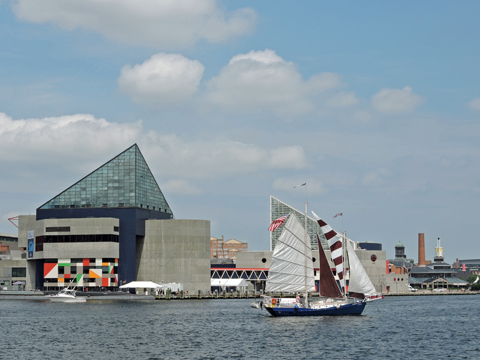 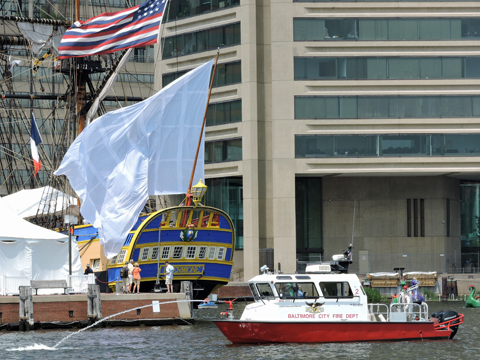 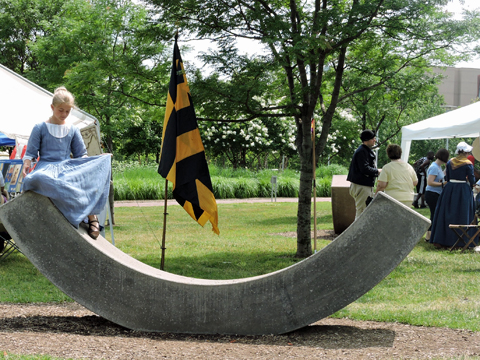 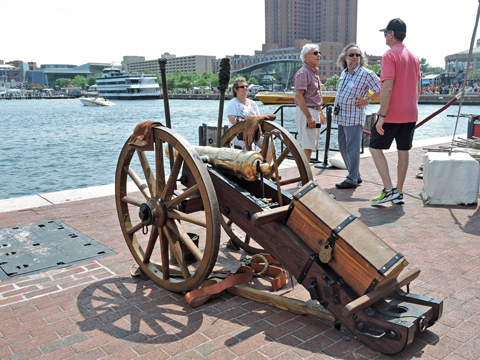 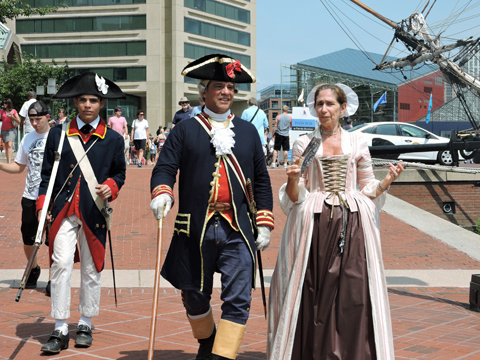 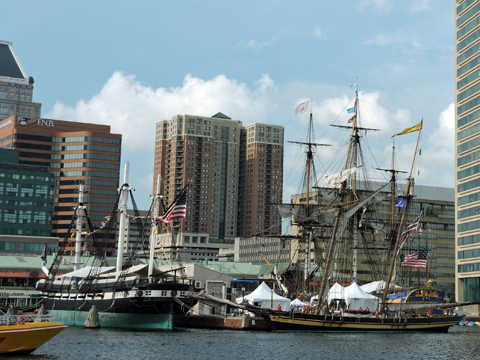 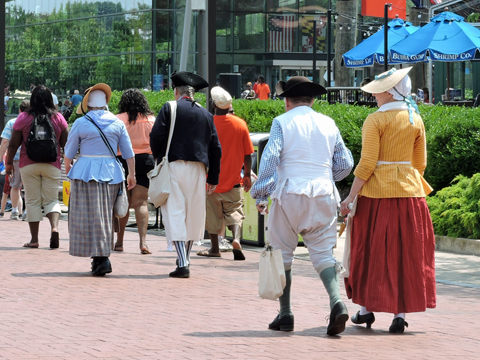 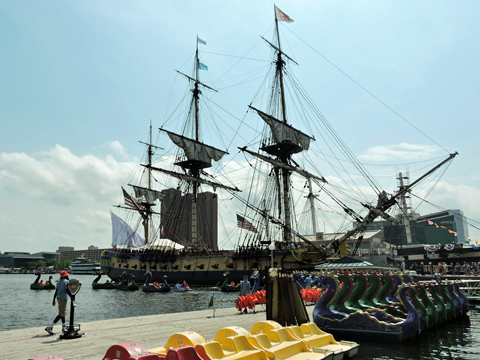