Poem for Wednesday and The Last Crusade

From 'The Holy Grail'
By Alfred, Lord Tennyson

Galahad fled along them bridge by bridge,
And every bridge as quickly as he crost
Sprang into fire and vanish’d, tho’ I yearn’d
To follow; and thrice above him all the heavens
Open’d and blazed with thunder such as seem’d
Shoutings of all the sons of God: and first
At once I saw him far on the great Sea,
In silver-shining armour starry-clear;
And o’er his head the Holy Vessel hung
Clothed in white samite or a luminous cloud.
And with exceeding swiftness ran the boat,
If boat it were—I saw not whence it came.
And when the heavens open’d and blazed again
Roaring, I saw him like a silver star—
And had he set the sail, or had the boat
Become a living creature clad with wings?
And o’er his head the Holy Vessel hung
Redder than any rose, a joy to me,
For now I knew the veil had been withdrawn.
Then in a moment when they blazed again
Opening, I saw the least of little stars
Down on the waste, and straight beyond the star
I saw the spiritual city and all her spires
And gateways in a glory like one pearl—
No larger, tho’ the goal of all the saints—
Strike from the sea; and from the star there shot
A rose-red sparkle to the city, and there
Dwelt, and I knew it was the Holy Grail,
Which never eyes on earth again shall see.

There were rumors that this summer would not be an insanely hot one in this area, based on the changes to the jet stream from global warming, but apparently someone didn't get the message because it was miserable on Tuesday. Adam felt well enough to go to College Park, which is a good thing since he's taking several classes; I stayed in the AC and did work, and Paul worked from home, so we had lunch together. Since it was Bloomsday, we listened to lots of Irish music.

In the late afternoon, we drove to Ellicott City to meet Paul's parents at Thai Aroma for dinner and to retrieve Daniel from them. (I know Adam is recovered because not only did he eat, he also swiped my phone and took pics with it.) Then we came home and watched Indiana Jones and the Last Crusade with Cheryl -- do you sense a theme this week? Prop and costume photos from National Geographic's Indiana Jones exhibit (which does have archaeology, I promise): 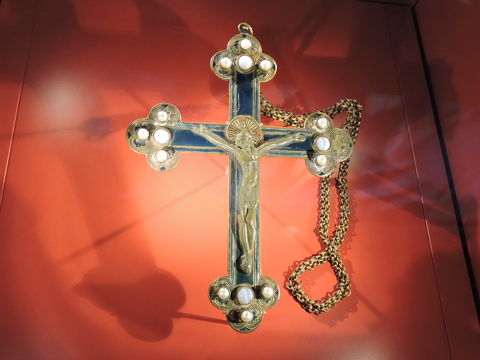 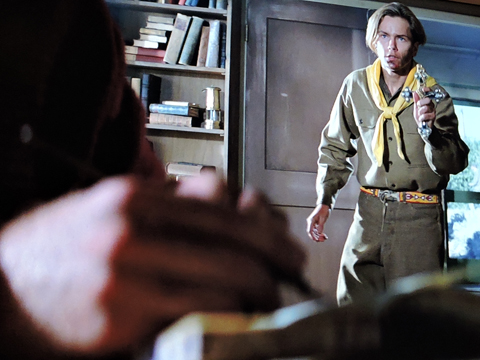 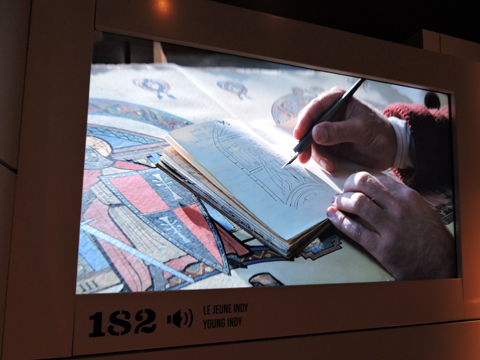 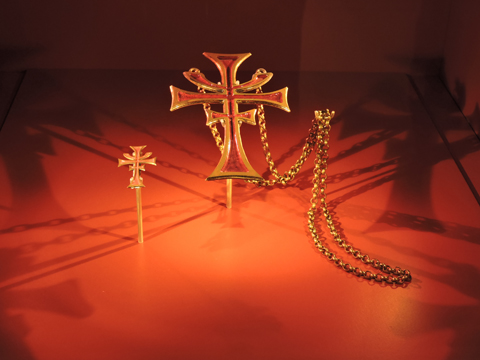 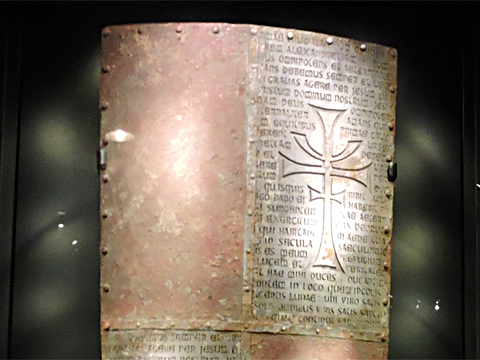 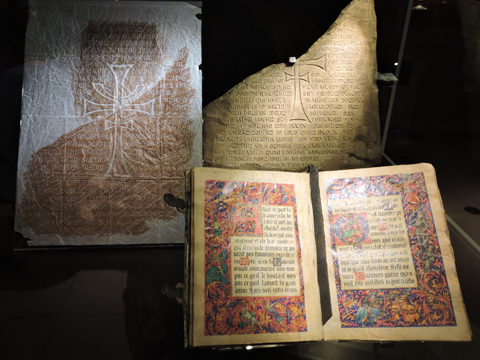 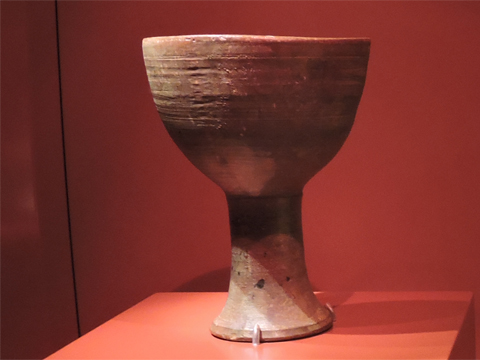 Congratulations to the US women on advancing to the knockout stage of the World Cup! And to Golden State! And congratulations to the Blackhawks on winning the Stanley Cup, even though I paid absolutely no attention to the hockey playoffs! But special congratulations to the Nationals, who won 16-4 over the Rays tonight, and especially the Orioles, who beat the Phillies 19-3 after hitting eight home runs, including two each by Manny Machado and new arrival Chris Parmelee!