Poem for Friday and Thanksgiving

I had a reasonably low-key and nice Thanksgiving with my kids, parents, in-laws, and my parents' long-time friend Ruth, who hosts us to break the fast after Yom Kippur. We all slept late -- well, after cats were fed and let us go back to sleep -- and watched most of the Macy's parade. Paul's parents arrived after lunch; we worked on their Christmas letter for a bit while watching Detroit beat Philadelphia and UConn lose to Syracuse.

Then we went to my parents' house and ate an enormous amount (for me it was cheese and crackers, fruit salad, veggie turkey and stuffing, carrot souffle, mashed potatoes, sweet potato casserole, cranberries, apple pie, and chocolate roll -- most others had actual turkey). Everything was delicious. Eventually we made our way home, watched Elementary, and tried to figure out our schedule for Saturday when Daniel wants to visit friends in Baltimore! 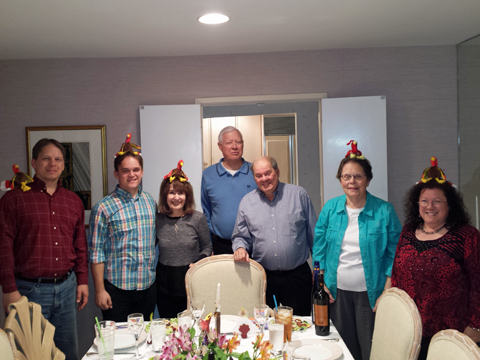 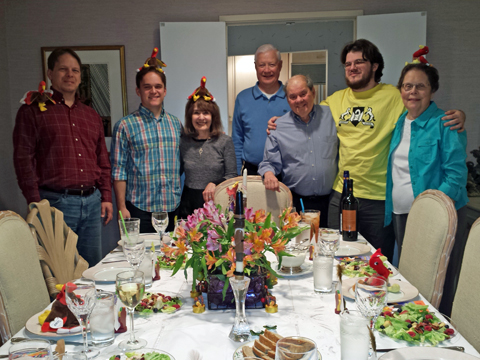 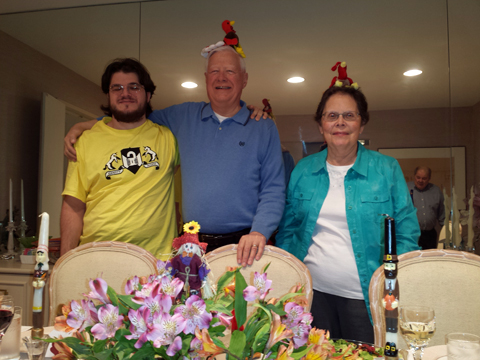 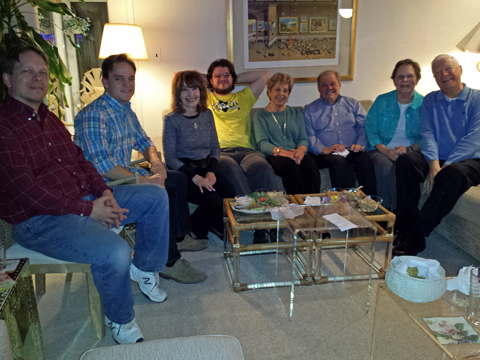 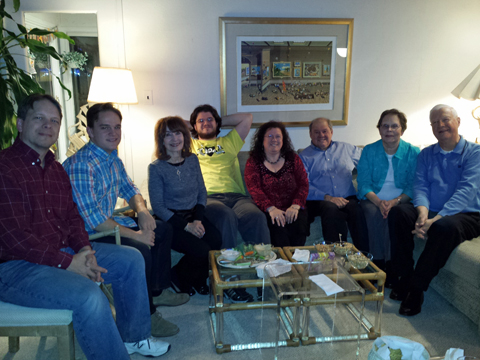 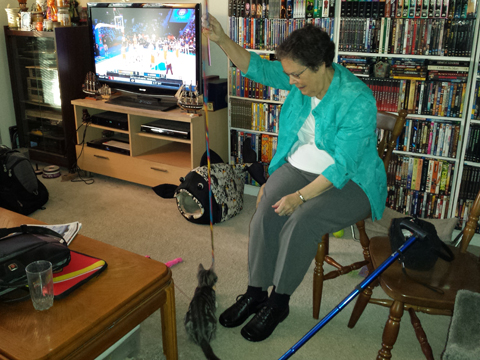 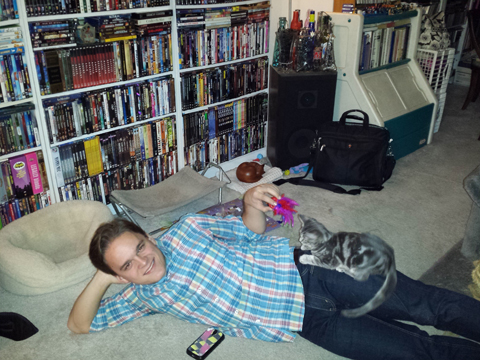 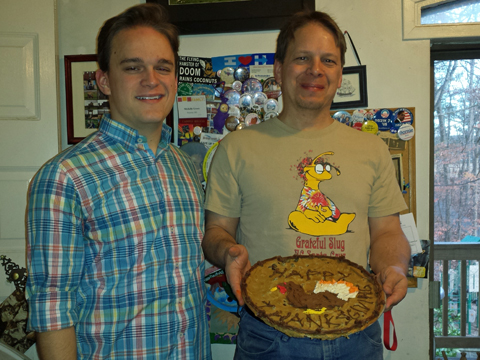 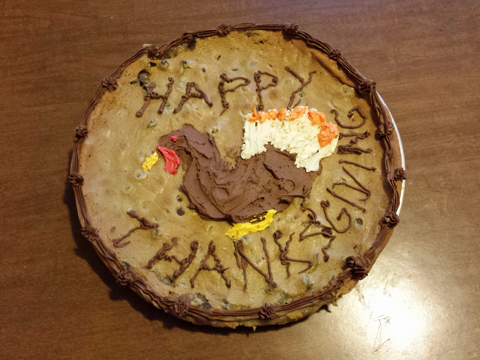