Station 40, Chiriu: the Poet Ariwara no Narihira at Eight Bridges
By Debora Greger

What is sky but water, more water,
crossed by eight bridges?
Is the ancient poet in a rush to reach land?

No, he's already one of the Six Immortals.
How long before the papery iris-petals
he admires wrinkle? They barely grow beards.

In a thousand years, pilgrims will come.
They will stand where he stood. Where, they will ask,
are the flowers that empurpled his poem?

Daniel is back in Seattle, from which we are chatting about the endless Chiefs-Broncos game, and Adam is back in College Park, where he is working on a computer science project, while Maddy is upstairs getting ready to work her fifth day in a row tomorrow after a very long, busy weekend. Paul made us and my mother brunch in the morning (my father stopped by briefly but he had a tennis game), then we dropped Maddy off at work and drove Daniel to Dulles, where he was glad to find his flight could get NFL broadcasts.

Since we were already in the state, we went with Adam to the Virginia side of Great Falls, which was chilly but not crowded, so we had no problem scrambling over the rocks to watch the kayakers come down the river and to see the dozens of vultures that apparently nest in rocks we can't see from the Maryland side. Eventually we took Adam to the University of Maryland, came home for dinner and to retrieve Maddy, then watched this week's Madam Secretary, much of which stretched credulity, and Westworld, which remains excellent. 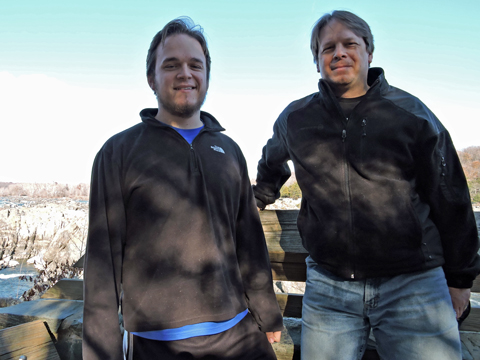 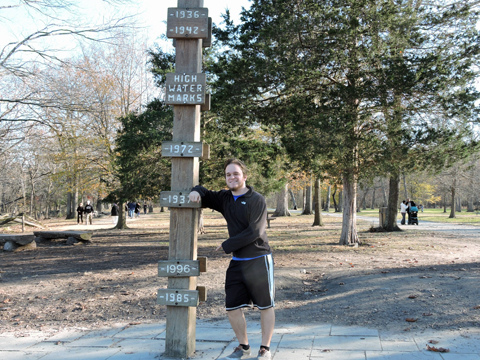 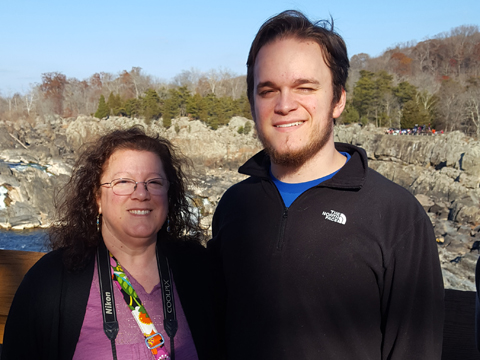 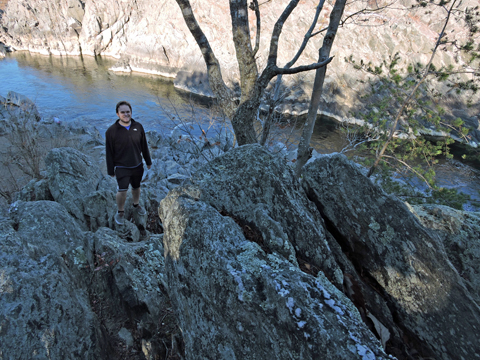 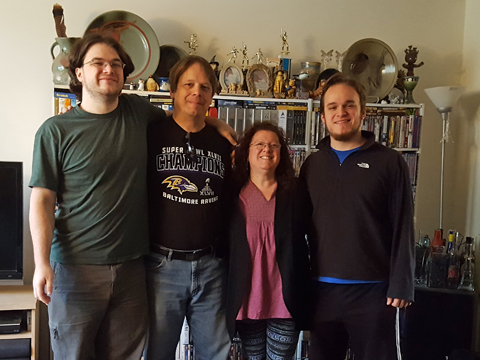