Poem for Friday and Bloemendaal House

On Snow: A Riddle
By Jonathan Swift

From Heaven I fall, though from earth I begin.
No lady alive can show such a skin.
I’m bright as an angel, and light as a feather,
But heavy and dark, when you squeeze me together.
Though candor and truth in my aspect I bear,
Yet many poor creatures I help to insnare.
Though so much of Heaven appears in my make,
The foulest impressions I easily take.
My parent and I produce one another,
The mother the daughter, the daughter the mother.

The polar vortex arrived in DC on Thursday, though we did not get the snow people north and west received. Alice was going to take Maddy out for birthday lunch and pedicures, but Alice's son was sick and stayed home from school. So instead Alice brought the cake here and I took her and her son plus Maddy on a ride to find Charmanders, though apparently the nest at Cabin John Park is gone because we didn't see a single one even on the tracker! It was nice to see them for a bit before I went to finish my Voyager review, anyway!

Maddy has a crazy weekend coming up working at Arclight because Rogue One is opening. She stayed up nearly all night baking gifts for her co-workers, so she took a nap before we dropped her off at work. Paul and I watched the Seahawks-Rams game, though we turned it off before it ended because Seattle was winning handily and watched @midnight's wrap-up of the year, which was sad-hilarious. Here are some photos from inside Bloemendaal House at Lewis Ginter Botanical Garden, where Ginter's niece Grace Arents and her companion lived: 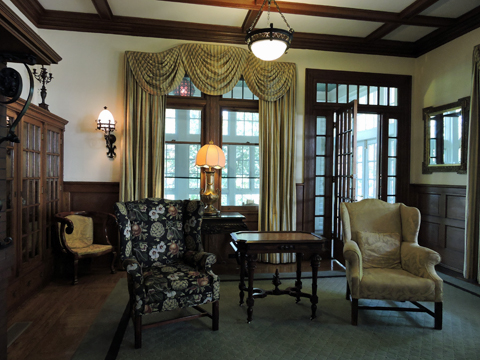 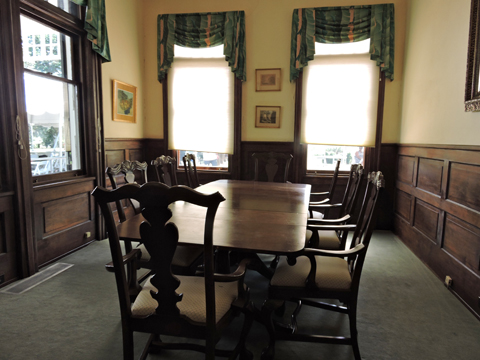 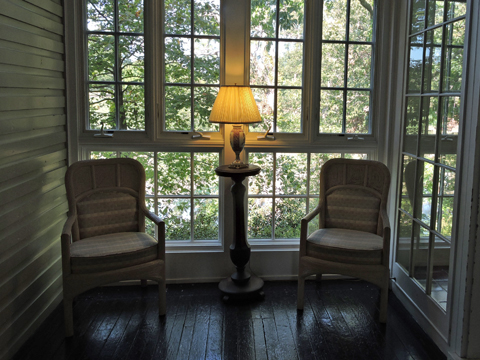 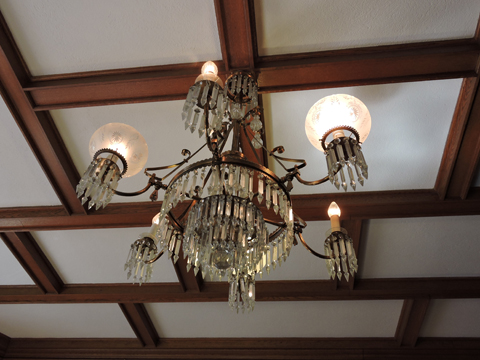 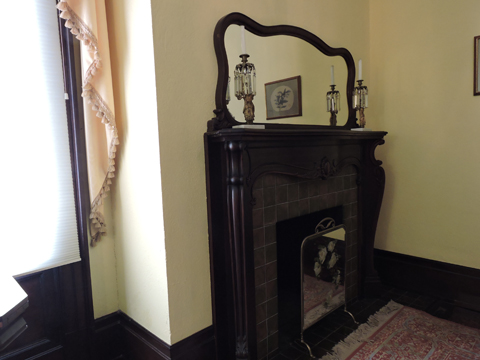 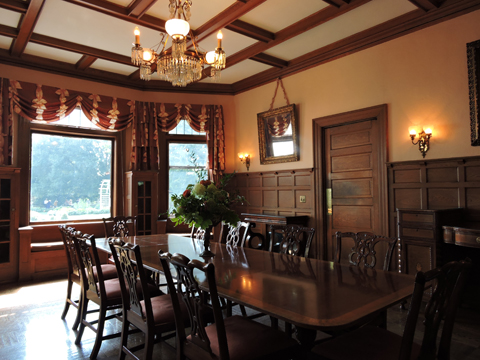 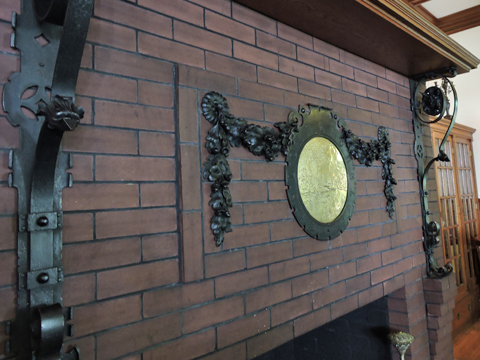 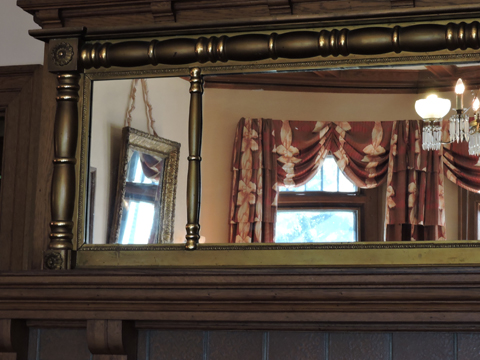