My Robot
By Shel Silverstein

I went to drop off Maddy at work on Friday morning, then spent the next couple of hours finishing a review of Voyager's "Hunters" with a great deal of help from my cats (and by "help" I mean that I could not reach the keyboard). After lunch we went to Petco for kitty litter before picking up Maddy from the mall, after which we went to my parents' for dinner and early birthday cake! 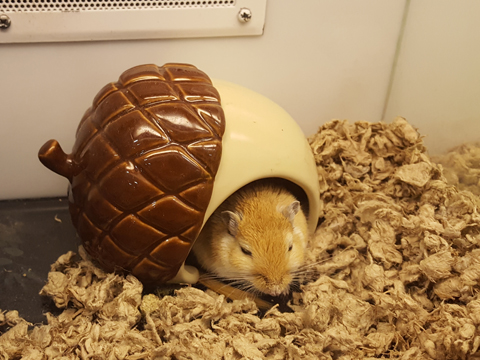 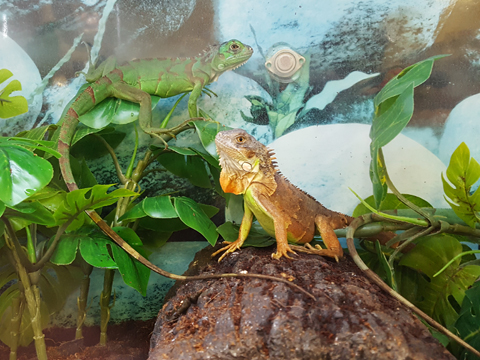 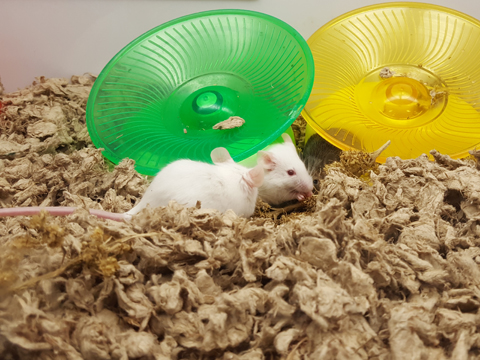 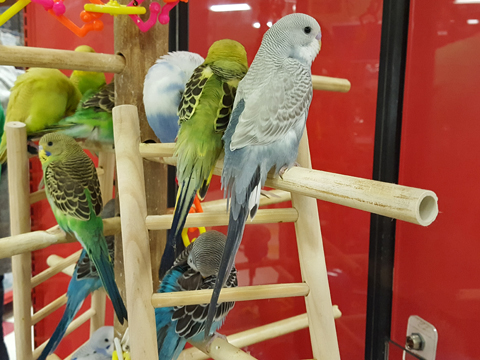 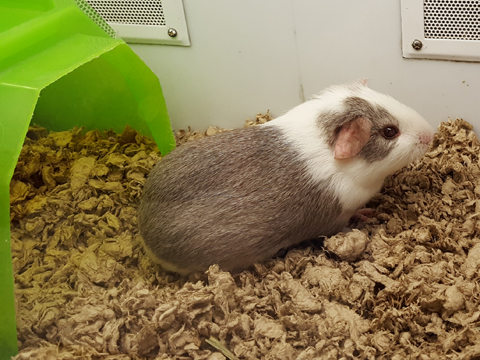 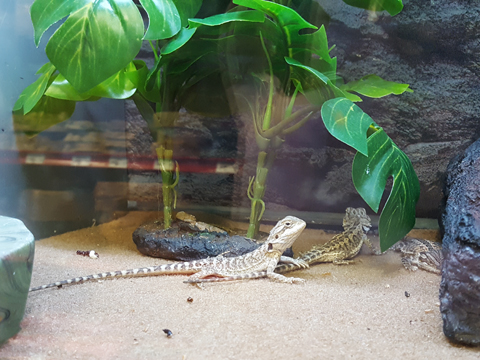 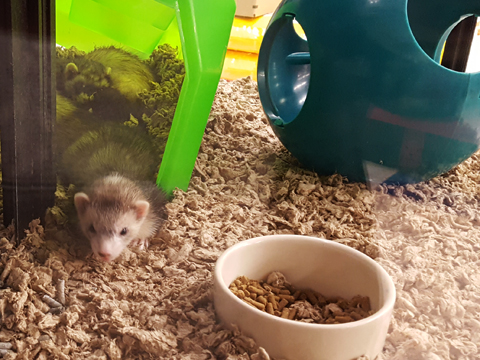 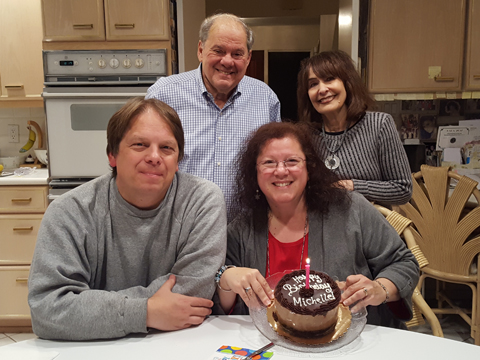 We just finished watching the 1973 Westworld, which I saw decades ago and had all but forgotten. It suffers some by comparison with the 2016 series but there's a glorious moment when a sex robot refuses to be raped by a guest, presaging the entire robot rebellion. Now we're waiting for the Rogue One cast on Kimmel with a few minutes of Gladiator on Spike!