Every few minutes, he wants
to march the trail of flattened rye grass
back to the house of muttering
hens. He too could make
a bed in hay. Yesterday the egg so fresh
it felt hot in his hand and he pressed it
to his ear while the other children
laughed and ran with a ball, leaving him,
so little yet, too forgetful in games,
ready to cry if the ball brushed him,
riveted to the secret of birds
caught up inside his fist,
not ready to give it over
to the refrigerator
or the rest of the day.

Our car was in for routine servicing on Thursday, so we were mostly around the house. I pretty much finished my Voyager review because I have a lot of running around to do on Friday, plus I did laundry, sorted a bunch of clothes and things for donation, and eventually went to the mall with Maddy to use Bath & Body Works coupons and pick up a couple of gifts. I also stopped in the movie theater with Maddy, who wanted to see work friends, long enough to scope out Rogue One collectibles.

We watched the final episode of DC's four-parter with Legends of Tomorrow, but I found parts of it hard to follow since I don't usually watch the show and there was way too little Kara in every episode but the Supergirl installment, which barely connected to the others except at the end. Then we watched the Hamilton Drunk History with Lin-Manuel Miranda, which was awesome! Here are some photos left over from last summer in Fenwick Island from the Seaside Country Store: 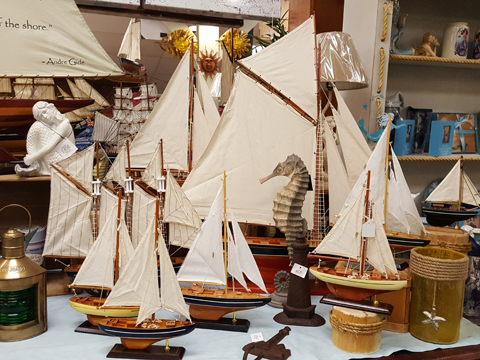 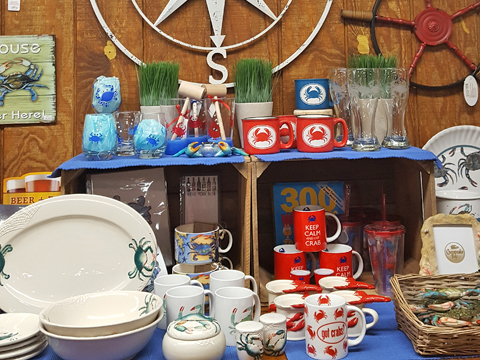 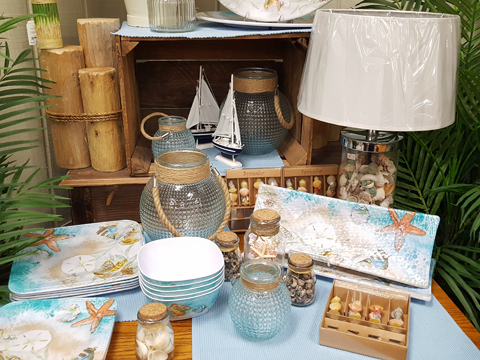 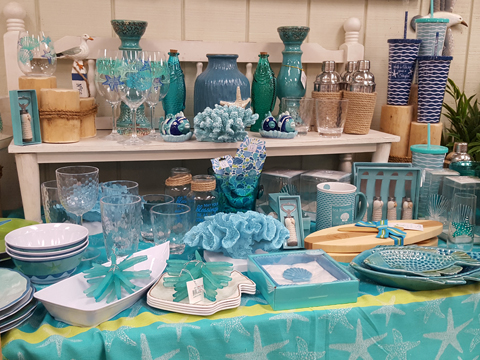 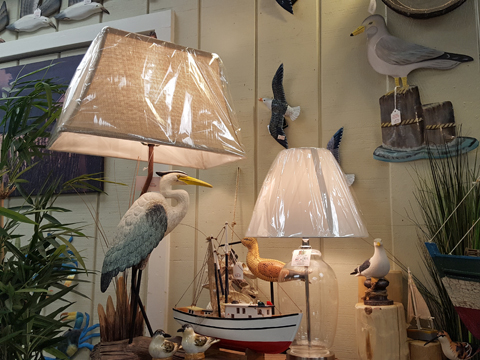 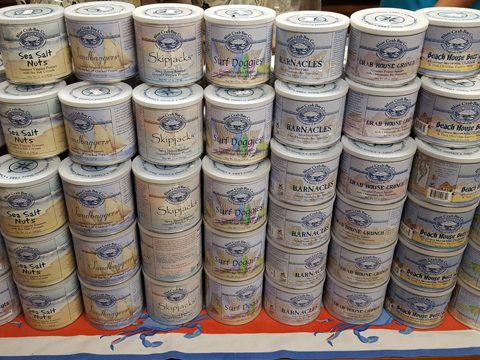 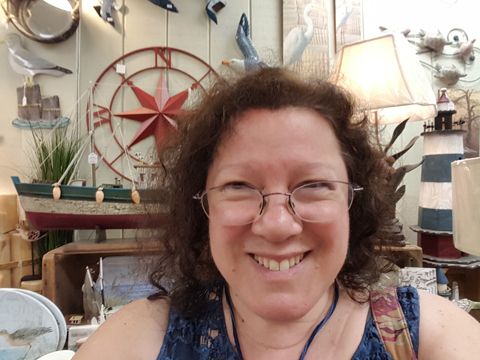