We spent Sunday driving to Cornell, stopping for lunch at a Pennsylvania mountaintop rest stop with picnic tables and visiting the Binghamton Zoo at Ross Park -- the fifth oldest zoo in the U.S. -- after discovering that they have penguins, red pandas, meerkats, otters, lemurs, and tigers. When we got there we discovered that they also have a wild sheep called a mouflon, which apparently Adam and his girlfriend with whom he is currently on the phone find very amusing ("from Corsica, like Napoleon, which means they're going to take over Europe").

When we arrived at our hotel (the Best Western right next to Cornell, after I refused to stay at the place we stayed last time that Adam calls Motel Sketch), we discovered that there are more than a dozen Pontiac GTOs and other cars with numbers and sponsor messages on them, apparently in town for some kind of car event. We took a walk to the local grocery store (huzzah for being in a state where wine coolers can be sold on grocery stores) and the kids went swimming before we found Red on TV and watched that! 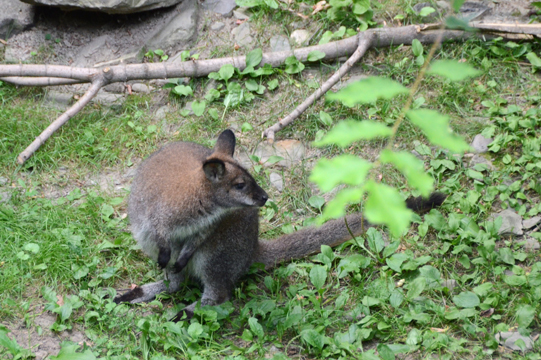 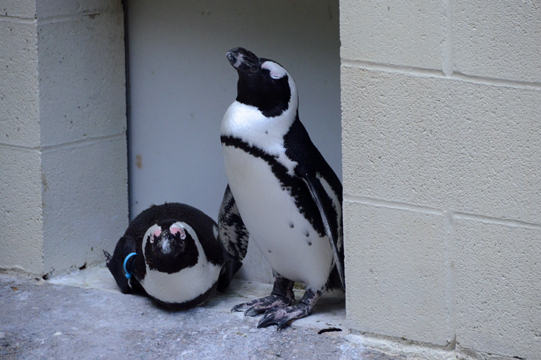 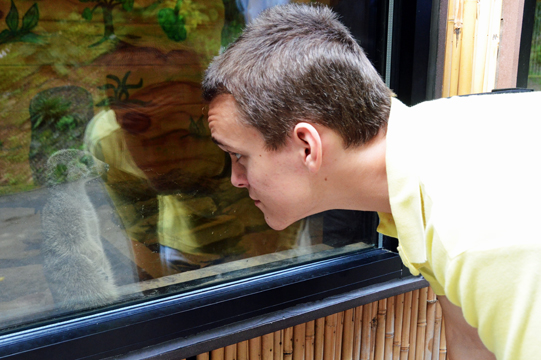 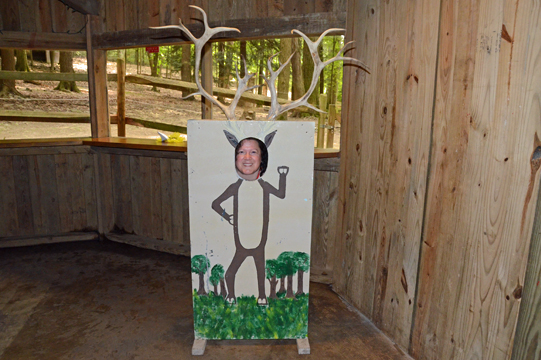 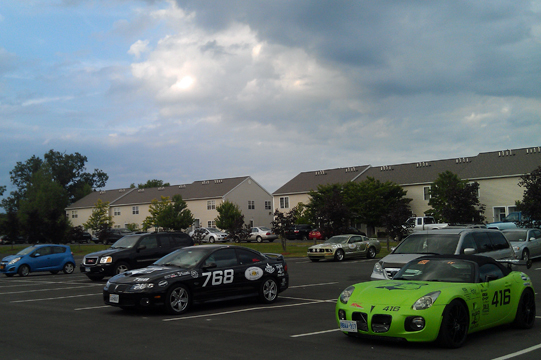 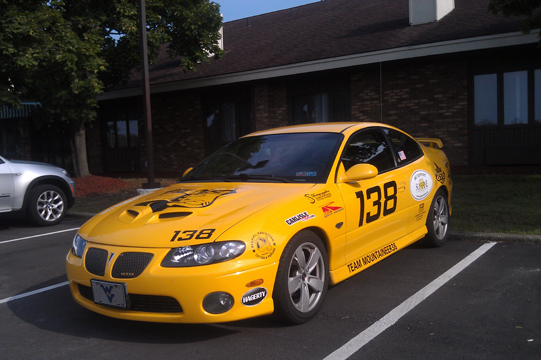 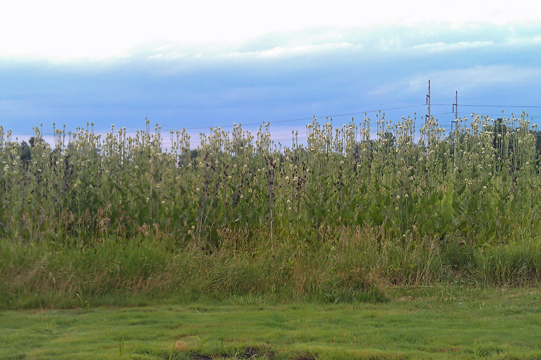 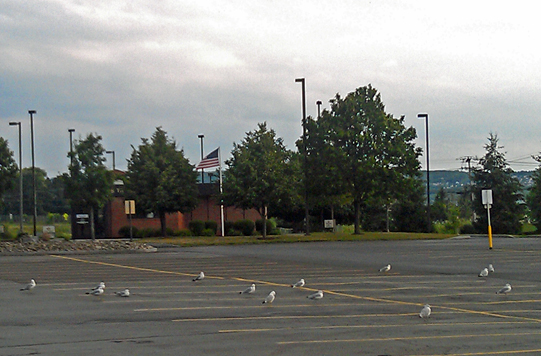 I guess Adam has decided on Cornell as his University. I am sorry to have missed so much, but now I am back. I added my new name as a follower. I have not been to Cornell but always thought I would like to. I am looking for a short vacation for us. This may be the place...and the hotel! Gin
p.s. My new blog link
http://gettingafootholdtake2.blogspot.com/

Oh Adam is still in the pre-application stage--he liked Michigan a lot and still likes Syracuse too. We haven't even visited UVA yet!

UVA would be closer to home for Mom!