Poem for Friday and Happy Sheep

Finally, stability.
Finally, the fractal iteration of kings.
The legless herds lie still in the fields
and eventually the fences crumble
and the wilderness returns.

Like cinnamon coaxed back out of the tongue,
this book is a formalist approach for a kiss.
Or vice versa.

Like a kiss
is oblivious, they don't know their homestead is meat;
is meat in an age of eternal iteration.

Finally I have met you
in this video of cyborgs making out, making out
with androids in the comments below.

Adam needed the car after school to work on a movie for a class with friends, so Paul worked from home and we had a quiet day at our respective computers plus we got to have breakfast and lunch together. The cats kept us company when they were not sleeping or distressed about the squirrels and birds on the deck, and I saw all three baby bunnies plus their mother when I went for a walk in the afternoon.

I wasted quite a bit of time on a silly project. I was trying to recreate my '80s and '90s mix tapes as Google Music playlists, which meant doing embarrassing things like looking for CDs with bad Firefall and Benny Mardones songs and examining my ethics. If I legally own a song on both a vinyl single and a vinyl album, can I get away with ripping an MP3 from a YouTube video instead of setting up the bulky recorder with the record player?

We had fake chicken and potatoes for dinner even though Paul didn't remember that it was V.E. Day. Adam was working on another film project for a class, but he half-watched Wednesday's Nashville with us, I think so he could be confident that his own screenplay dialogue was better than a lot on the show -- good music at least. Then we watched Elementary, which is just wonderful and I love Watson so much.

Colbert just aced the gun control debate, interviewing a tea party pro-concealed-weapons advocate who's also a vampire LARPer: when Colbert pulled out HIS (unloaded) concealed gun and started talking to it, the candidate visibly flinched and announced that he wasn't comfortable with gun jokes...uncomfortable with gun jokes, yet not with disturbed people being able to carry concealed guns! Some Maryland Sheep and Wool Festival pics: 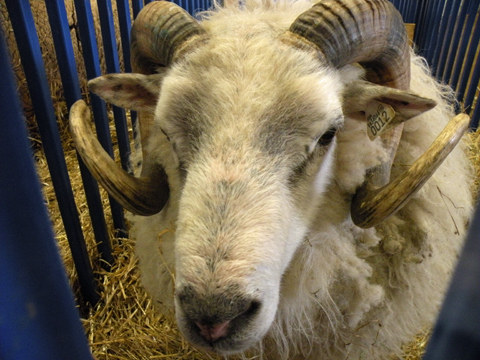 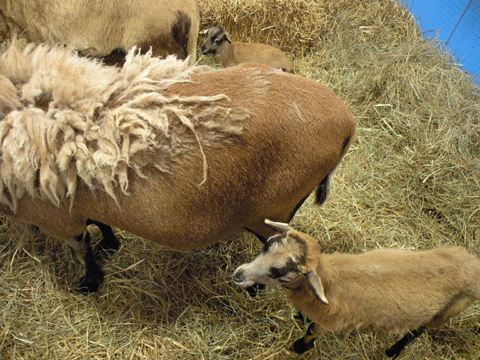 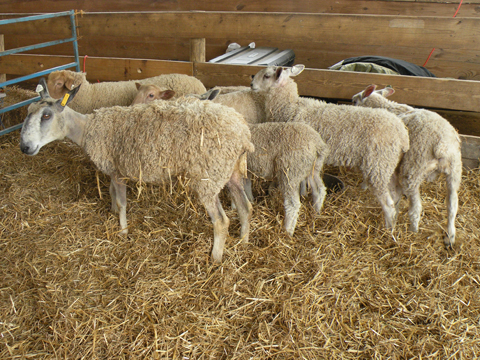 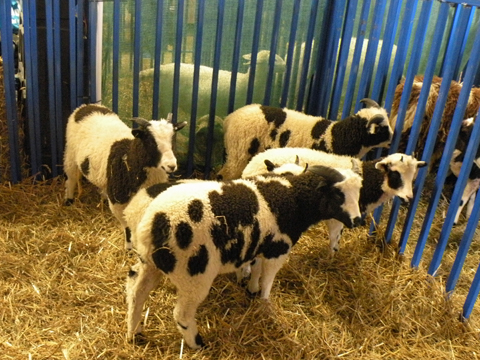 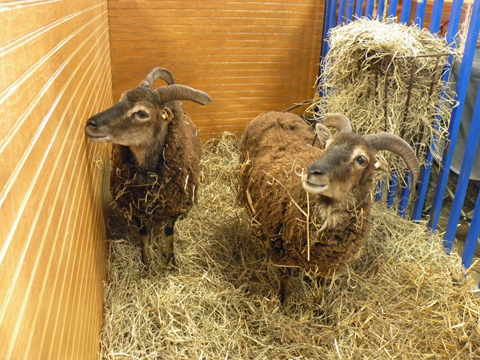 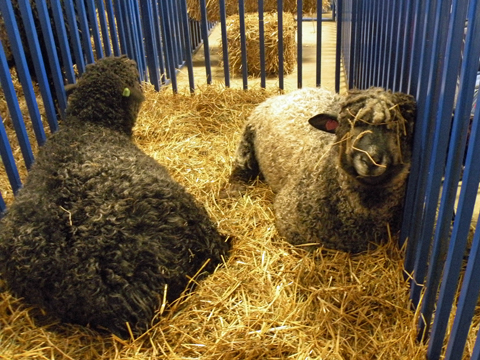 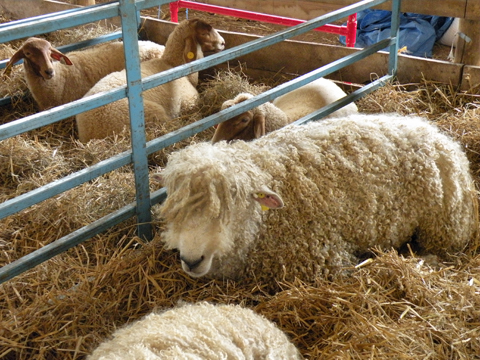 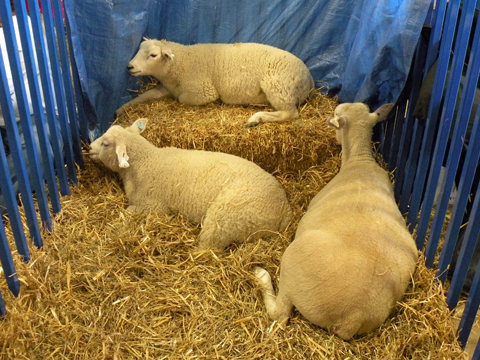