Poem for Friday and Riverbend Bluebells

My Skeleton
By Jane Hirshfield

My skeleton,
you who once ached
with your own growing larger

are now,
each year
imperceptibly smaller,
lighter,
absorbed by your own
concentration.

When I danced,
you danced.
When you broke,
I.

And so it was lying down,
walking,
climbing the tiring stairs.
Your jaws. My bread.

Someday you,
what is left of you,
will be flensed of this marriage.

Angular wristbone,
cracked harp of ribcage,
blunt of heel,
opened bowl of the skull,
twin platters of pelvis--
each of you will leave me behind,
at last serene.

What did I know of your days,
your nights,
I who held you all my life
inside my hands
and thought they were empty?

You who held me all my life
inside your hands
as a new mother holds
her own unblanketed child,
not thinking at all.

We got organized early on Thursday to go to the awards ceremony at Adam's high school, where he was being honored for photography prizes he had won during the school year. It's always a bit too long for the hour and at the same time they don't seem to be putting enough emphasis on the arts -- they didn't even invite the kids to the stage, just had them stand up -- but it's a happy occasion, so that was nice. Then I came home to try to get work and chores done early in the afternoon, because Adam had a track meet right after school, followed by a rush to eat something, walk the dog, get dressed up, and go to his senior banquet, which apparently had suitable vegetarian food though they went out for ice cream afterward anyway.

I went for a walk and saw bunnies, ate Paul's awesome feta cheese frittata for dinner, and caught up on Wednesday's Nashville where everyone is psychologically twelve years old, even younger than the characters on Dallas, but then someone will sing something I like and I will ignore the scripts. Then we watched Elementary, which is doing an arc that I am really enjoying -- for a few minutes I was afraid we were going to get a damsel in distress scenario, though it isn't as though Sherlock didn't damsel-in-distress John, but it ended up being a lot more complicated and interesting than that, though I missed a few minutes while talking to my sister. Bluebells from Riverbend Park last month: 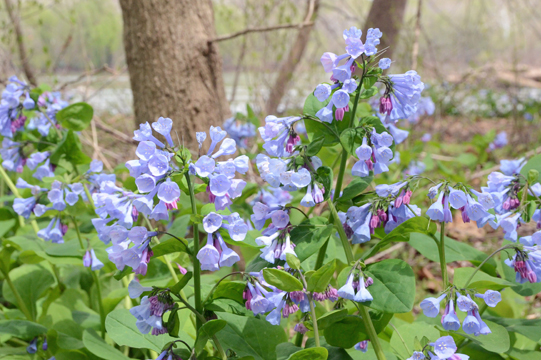 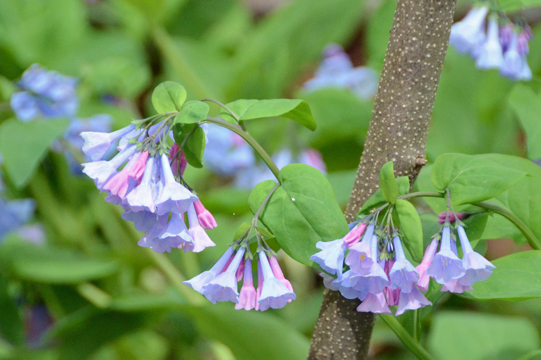 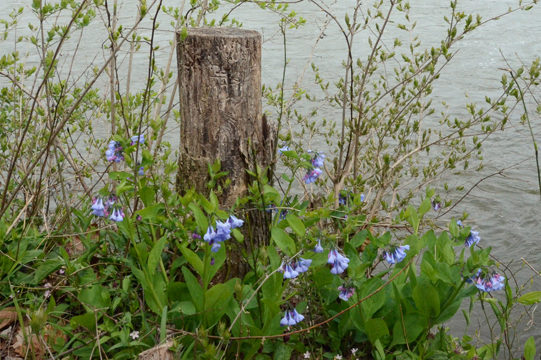 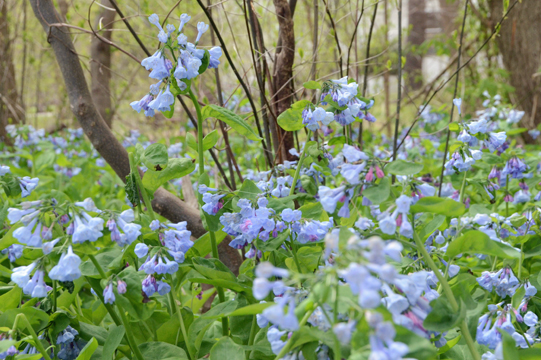 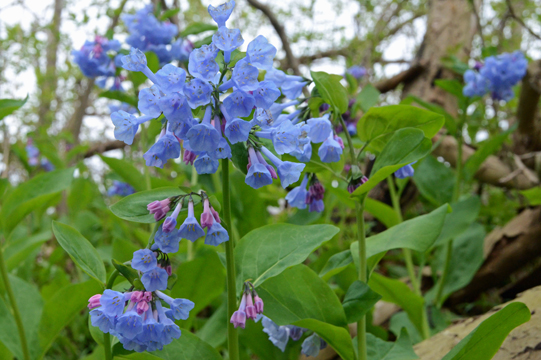 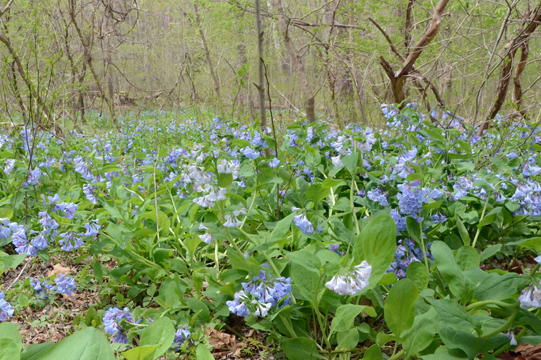 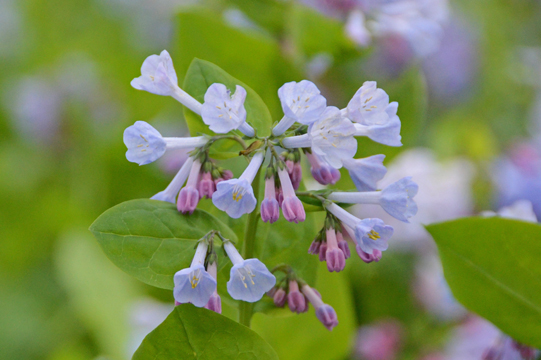 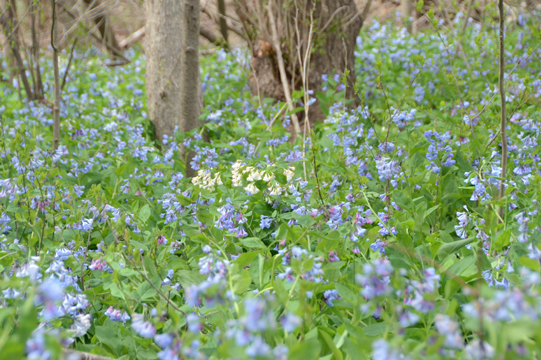