Not Going to Him
By Sharon Olds

Minute by minute, I do not get up and just
go to him –
by day, twenty blocks away;
by night, due across the city's
woods, where night-crowned heron sleep.
It is what I do now: not go, not
see or touch. And after eleven
million six hundred sixty-four thousand
minutes of not, I am a stunned knower
of not. Then I let myself picture him
a moment: the bone that seemed to surface in his
wrist after I had held my father's
hand in coma; then up, over
his arm, with its fold, from which for a friend
he gave his blood. Then a sense of his presence
returns, his flesh which seemed, to me,
made as if before the Christian
God existed, a north-island baby's
body become a man's, with that pent
spirit, its heels dug in, those time-worn
heels, those elegant flat feet;
and then, in a sweep, calf shin knee thigh pelvis
waist, and I run my irises
over his feathered chest, and on his neck,
the scar, dollhouse saucer of tarnish
set in time's throat, and up to the nape and then
dive again, as the swallows fly
at speed – cliff and barn and bank
and tree – at twilight, just over the surface
of a sloping terrain. He is alive, he breathes
and moves! My body may never learn
not to yearn for that one, or this could be
a first farewell to him, a life-do-us-part.

I had a busy but nice Last Day of School! While Adam was at his graduation rehearsal and picking up his cap, gown, and tickets, I took Daniel to Microcenter to get a new cooling fan for his laptop. Then we stopped at Bagel City for the obvious, came home and had lunch with Paul, who worked from home again since the van was being serviced. When Adam got home, I took him to the food store to get ice cream and candy to bring to an overnight party, then left him at the friend's house after chatting with the friend's mom, whom I only recently met but who is lovely.

When I got home, the rest of us had dinner and watched the first part of the Labyrinth miniseries -- I had read the book it's based on, though I mix up my Holy Grail/First Crusade conspiracy stories (The Da Vinci Code, The Treasure of Montsegur, The Secret Supper, The Expected One) so I don't remember the details and will confess that it was Jessica Brown Findlay, Sebastian Stan, Tom Felton, and John Hurt who piqued my interest. Then we caught up on The 100. Now I am yet again waiting for Hugh Jackman on late night TV, this time on Seth Meyers! National Colonial Farm sheep: 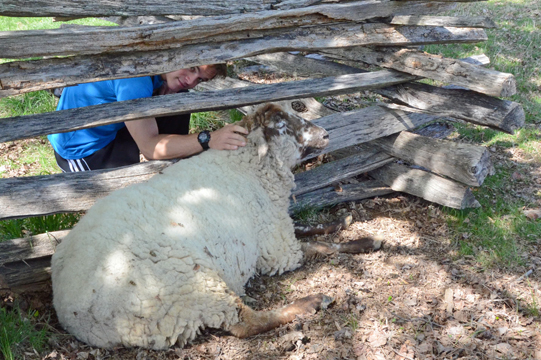 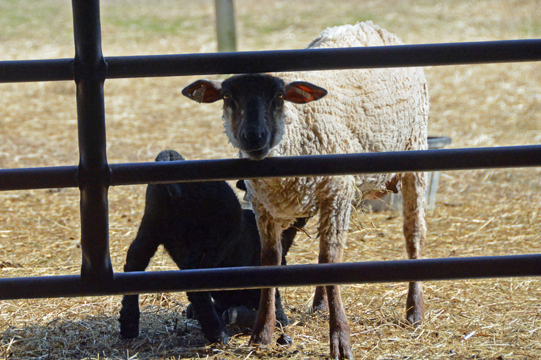 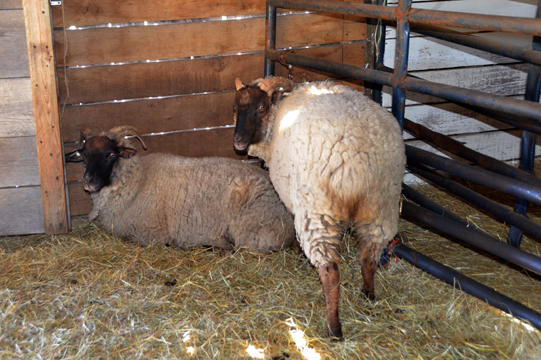 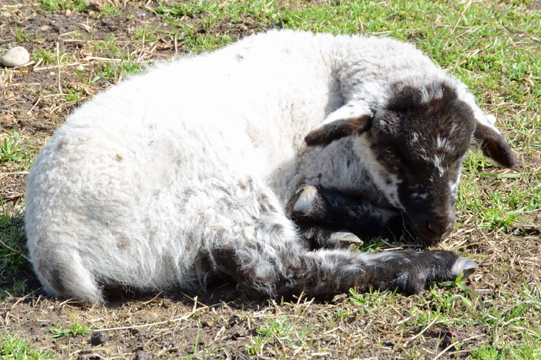 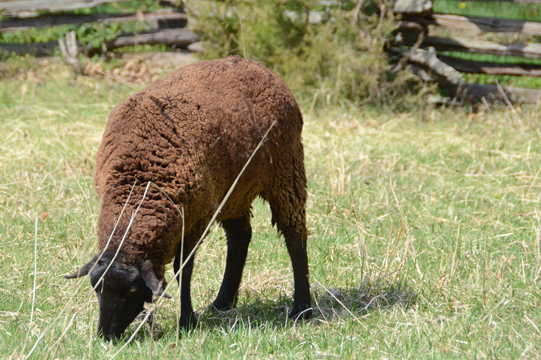 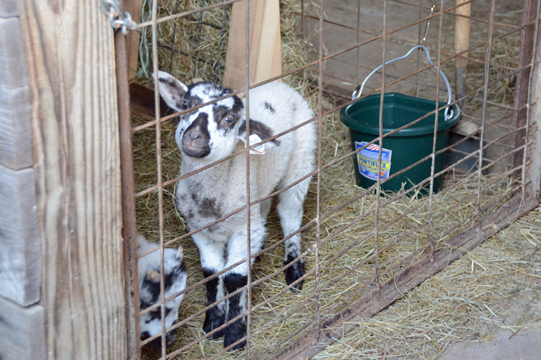 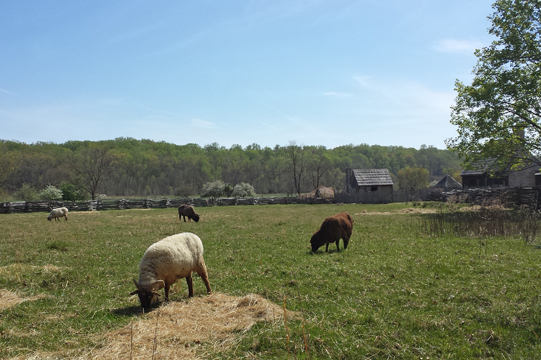