so I came to the days of the Resistance
I didn’t know anything but style
it was a style made totally of light
memorable recognition
of sun. It could never fade
not even for an instant
even as Europe trembled
on its deadliest evening
we escaped from Casarsa
with our stuff in a cart
to a ruined village
among canals and vineyards it was pure light
my brother left, it was a mute morning
March, in a train, disguised
his pistol in a book it was pure light
he lived a long time in the mountains
which shone like paradise in the blue gloom
of Friulian plains it was pure light
in the attic of our farmhouse my mother
always stared at those mountains
hopeless, she saw the future it was pure light
with a few poor people I lived
a glorious life, persecuted
by despicable rhetoric it was pure light
the day of death came
Independence Day, the martyred world
knew itself again in the light…

the light was the thought of justice
I didn’t know what kind of justice
all light equal to all other light
then it changed, the light like an uncertain morning
a waxing dawn that spread all over
Friulian fields and canals
struggling workers in the light
the rising dawn was a light I mean
beyond the eternity of style
in history, justice has been
the realization of a humane
distribution of money, hope
maybe, brighter than that
new light

I had a nice, busy Mother's Day that started with a ride to College Park to pick up both sons, then my parents and Paul's parents came over and Paul made us brunch (cheese and fruit, French toast casserole with pecans, veggie sausage-hash brown casserole, asparagus-mozzarella salad, Boston cream pie) which was delicious! We hung out, chatted, watched a bit of the Nationals game (which eventually ended well, though the Orioles game did not), then took the kids back to start finals week.

Paul and I stopped at several stores trying to find USA Today with no luck until we tried Barnes & Noble, where we found the issue but not the article dated Friday online. We came home for the season finale of Once Upon a Time (guys, you cannot call Emma the savior and keep letting Henry have the actual storylines), then last week's Elementary (pretty good) and Last Week Tonight (great Mother's Day segment, much better than that atrocious Anne Lamott article I saw on Facebook). Moms: 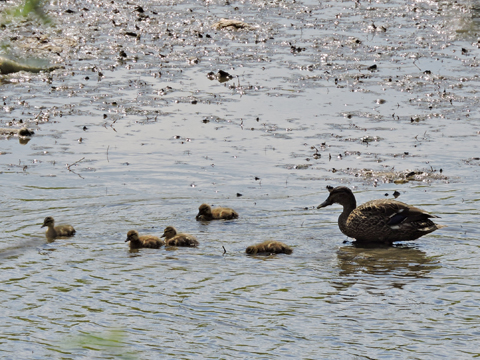 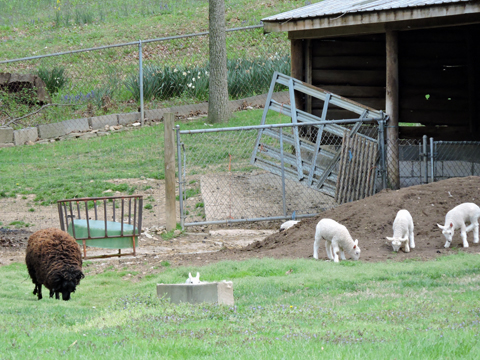 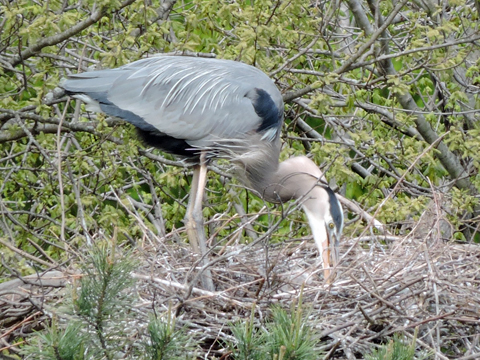 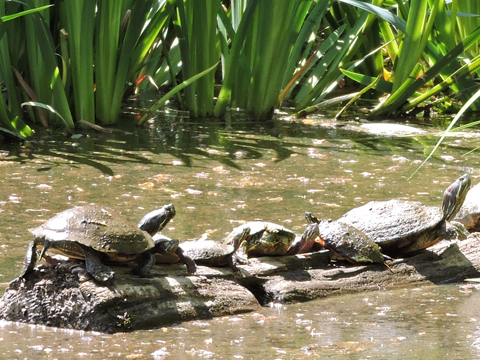 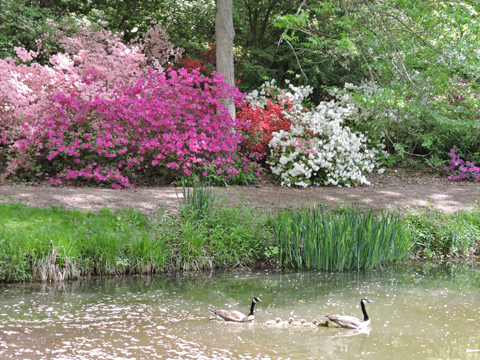 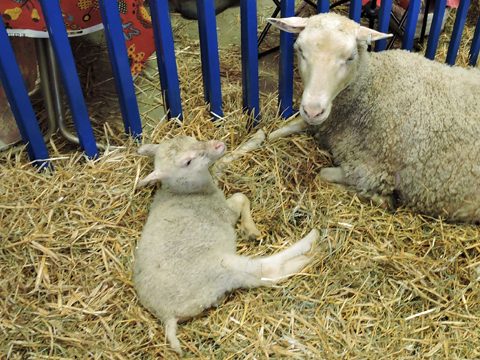 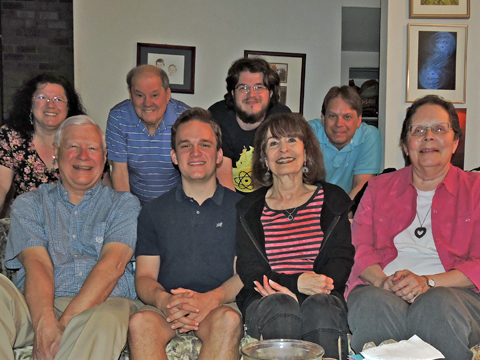