Night:     wears itself away    clouds too dense to skim
over the shear granite rim       only a moment before
someone sitting in a mission chair       convinced  101%
convinced    she could see into her very cells
with her unassisted eyes     even into extremophiles
even with the light dispelled     until the mind sets sail
into its private interval of oblivion     a hand falls from its lap
a pen drops to a carpet     a stand of leaves whispers as if
to suggest something tender      yet potentially heart robbing

Sequel:     to a dream in which faces flare up    fuse     dissolve
but there is a lot of color before their vanishing      and a name
for such phenomena      that comes from the belly of a lamb
rather     not a lamb anymore      from the stomach
of a particular canny but kind and     blind-from-birth ewe

"Geographically speaking, this is just California dreaming, from the Sierras to a ranch in Marin, presided over until very recently by an aged blind sheep named Annie," Wright told Poets.org.

Monday was pretty much all chores, which was fine, considering how much playing I got to do last week and over the weekend. I didn't even do any Star Wars stuff for May 4th, unless pretending to be Yoda while talking to the cats in the laundry room counts. The weather was nice, over 80 degrees, and there were three baby squirrels on our cul-de-sac and three bunnies hopping around the cul-de-sac across the street.

We had leftover Chinese food for dinner, caught up on Once Upon a Time (on which a woman deciding to make sure she can never have children means she has Ruined Her Life Forever, ugh), then watched the Davie Letterman retrospective special, which had its moments but also reminded me why I've mostly preferred other late night hosts in recent years. Some of the titular stars of the Maryland Sheep and Wool Festival: 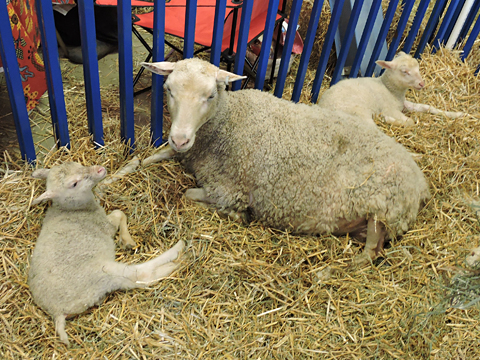 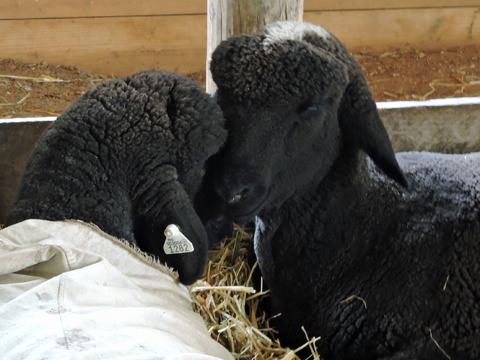 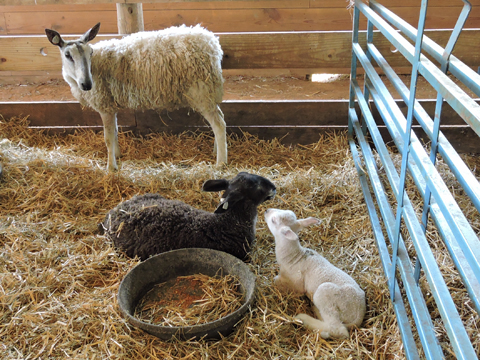 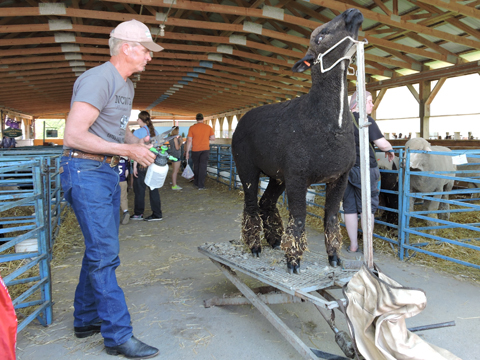 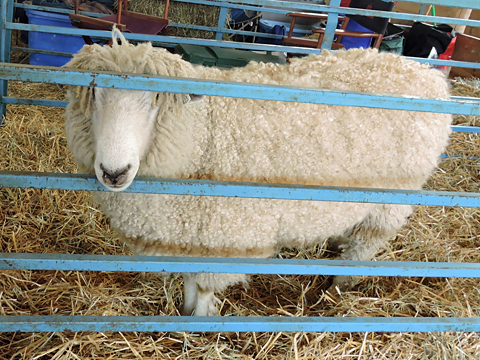 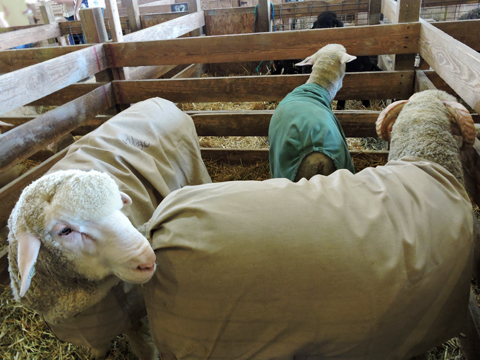