Poem for Sunday and Brookside Butterflies

To A Butterfly
By William Wordsworth

I've watched you now a full half-hour;
Self-poised upon that yellow flower
And, little Butterfly! indeed
I know not if you sleep or feed.
How motionless!--not frozen seas
More motionless! and then
What joy awaits you, when the breeze
Hath found you out among the trees,
And calls you forth again!

This plot of orchard-ground is ours;
My trees they are, my Sister's flowers;
Here rest your wings when they are weary;
Here lodge as in a sanctuary!
Come often to us, fear no wrong;
Sit near us on the bough!
We'll talk of sunshine and of song,
And summer days, when we were young;
Sweet childish days, that were as long
As twenty days are now.

I got up relatively early for a Saturday to message Adam while he was in the airport in Munich en route to Greece, where he arrived several hours later and went to see the beach and boats right near his hotel in Rhodes! It was otherwise a quiet chore-related morning. After lunch, we went to meet Alice, Jeremy, and Avery at the mall, which was unexpectedly mobbed (though Alice and I got bubble tea anyway), then a walk in Cabin John Park.

Paul and I made a long-overdue visit to Giant before dinner to get -- well, pretty much everything -- then had veggie burgers and riblets for dinner before Doctor Who (again this season I like the cast better than the scripting but I liked The Unexpected Person At The End), Orphan Black (my poor sisters and DIE FERDINAND DIE), and Graham Norton with Rachel Weisz. Butterflies from Brookside Gardens earlier this spring: 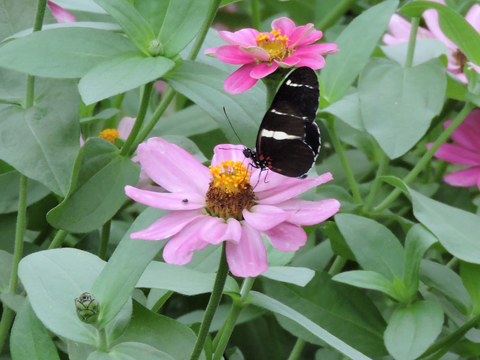 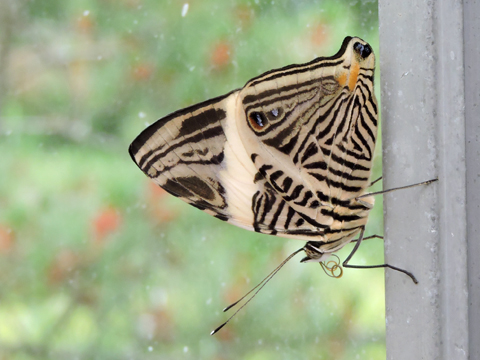 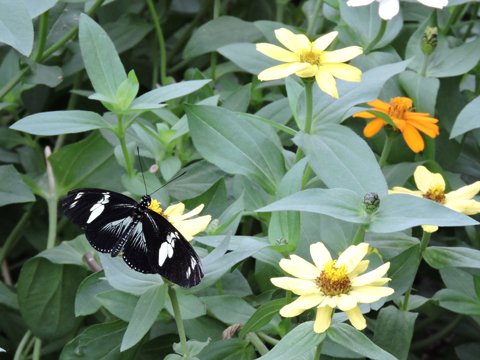 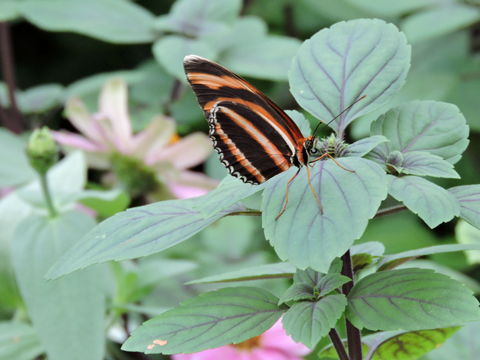 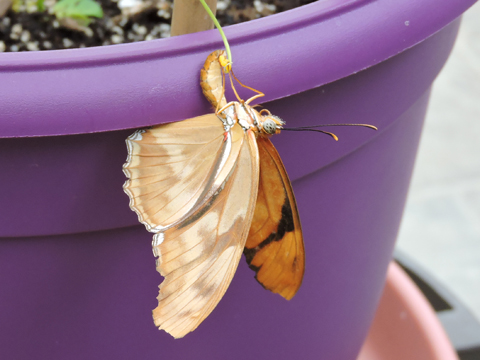 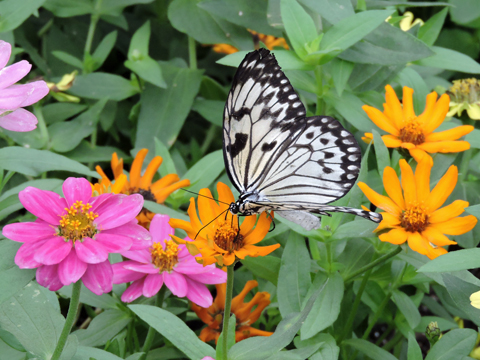 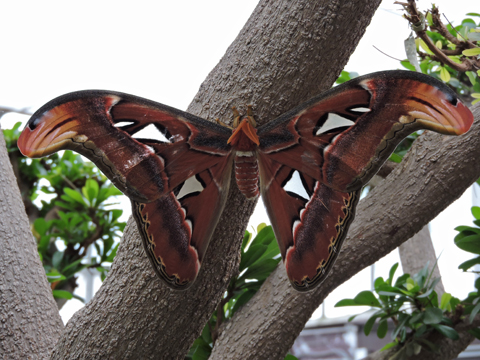 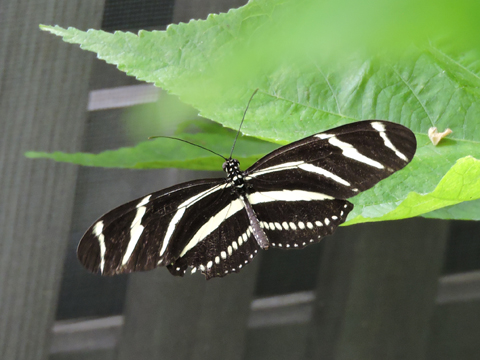