The sea was sapphire coloured, and the sky
Burned like a heated opal through the air;
We hoisted sail; the wind was blowing fair
For the blue lands that to the eastward lie.
From the steep prow I marked with quickening eye
Zakynthos, every olive grove and creek,
Ithaca's cliff, Lycaon's snowy peak,
And all the flower-strewn hills of Arcady.
The flapping of the sail against the mast,
The ripple of the water on the side,
The ripple of girls' laughter at the stern,
The only sounds: -when 'gan the West to burn,
And a red sun upon the seas to ride,
I stood upon the soil of Greece at last!

We had thunderstorm warnings all day on Monday, so I was nervous when I ventured out for PT (which went well, he doesn't want to see me for two weeks and ordered me to keep doing lots of exercises), and I came straight home though the rain didn't start till the middle of the afternoon. I spent that time swapping two bookcases in Daniel's room, most recently inhabited by Maddy, which took hours and hours because I had to shift and sort books too. Now the overflowing bookcase in the hall is overflowing slightly less.

Adam spent the afternoon in Greece sightseeing in Kalithea and visiting Rhodes' Crusader castle, from which you can see Turkey, plus eating food that looks amazing. We had Middle Eastern (fake) chicken and Mediterranean couscous for dinner in his honor and watched two more episodes of Long Strange Trip followed by Still Star-Crossed, the latter of which is still terribly written and yet I can't look away. Here are some photos of Meadowlark Gardens' Korean bell garden from earlier in the spring: 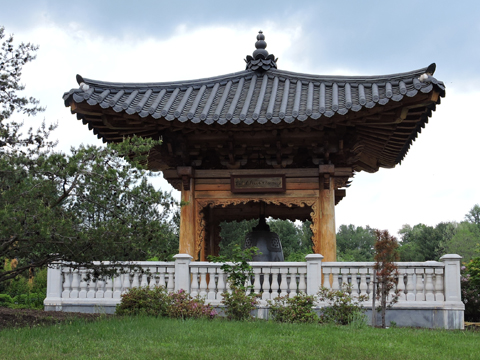 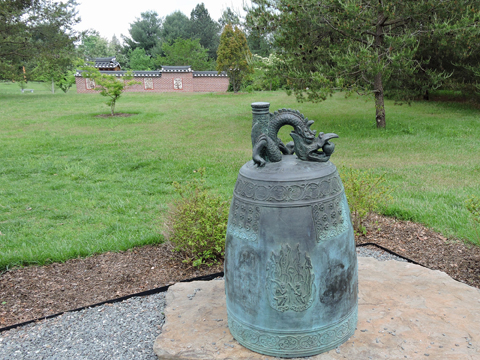 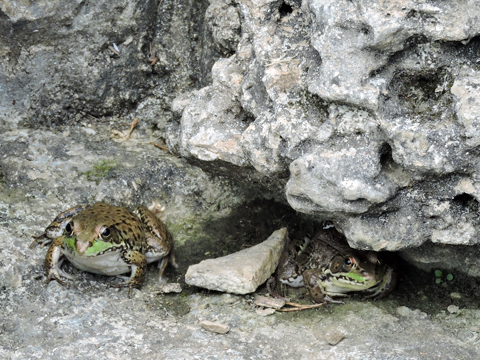 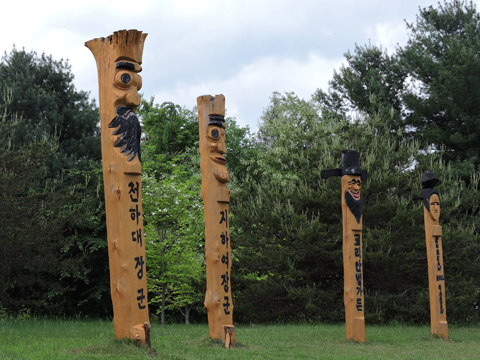 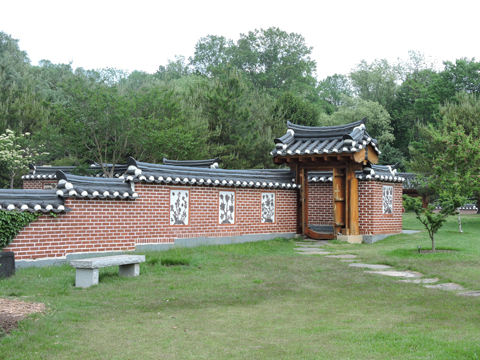 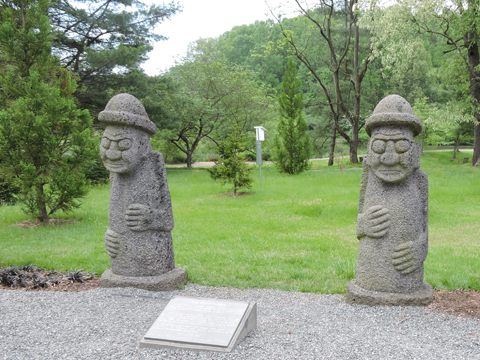 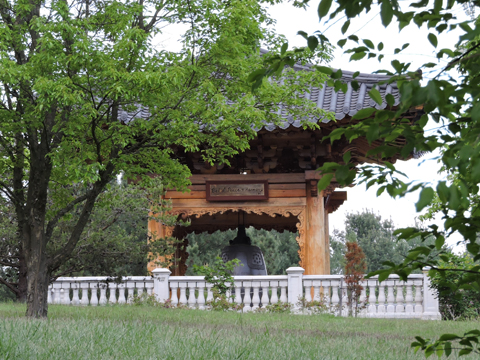 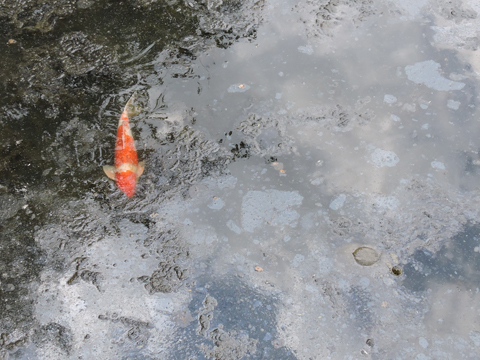