In Washington, DC, obviously. This was taken from the car near sunset -- the Washington Monument and Lincoln Memorial.

We went downtown to the National Gallery of Art to see Verrocchio's David restored before it goes back to Florence, and we walked through the nearby French galleries and Cole's Voyage of Life before going out the back doors to the National Archives because we realized recently that we had never taken our kids there (and wanted them to see the Bill of Rights before John Ashcroft shits on it so much that it's unrecognizable). 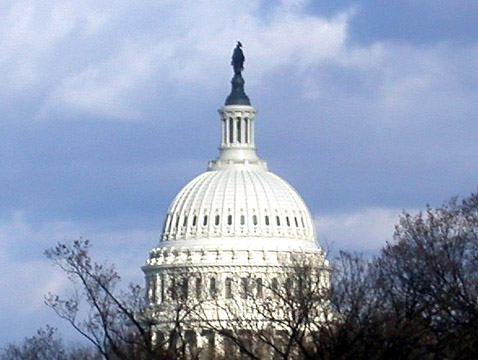 The Statue of Freedom atop the Capitol Dome. 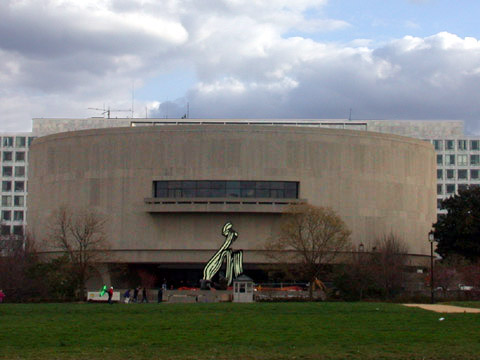 The Hirshhorn Museum and Sculpture Garden, with people flying kites in front. 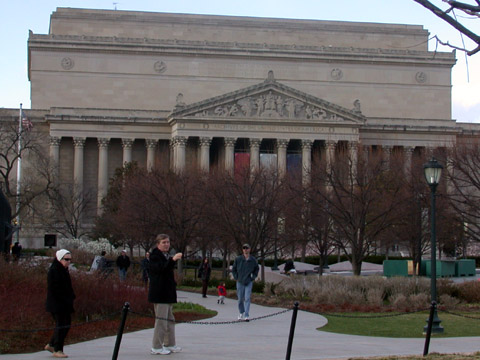 The front of the Archives, seen behind the sculpture garden near the ice skating rink. Visitors no longer enter up the main stairs but must go through security on the first floor. 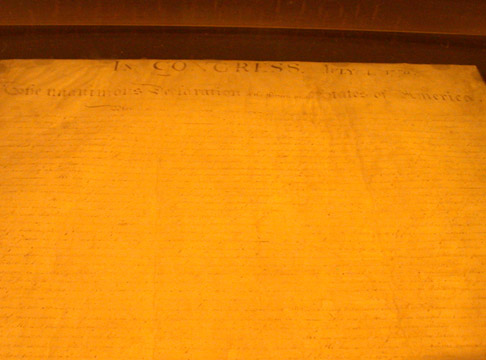 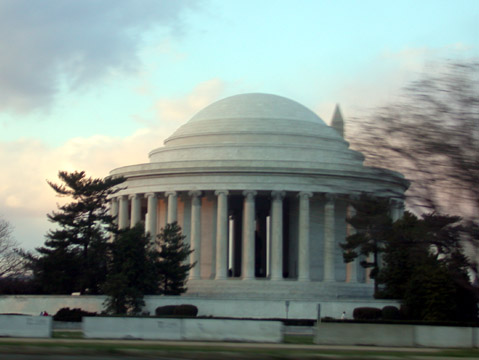 The Jefferson Memorial, photo taken through the car window, shortly before sunset. I wasn't fast enough to get a good shot but Tom's statue could be seen clearly between the pillars. 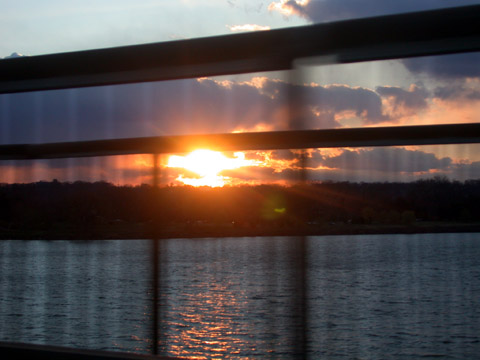 And the light over the Potomac River seen from Virginia driving home.

Will get behind Duke and UConn for the Final Four. And I must root against Alabama, even versus Syracuse.
Posted by littlereview at 9:53 PM