it: a user's guide
By Evie Shockley

i hear it jingling in the pockets of the innocent heirs of fundamentally well-meaning transatlantic traders and new world farmers. i see a wad of it stuffed in the jeans of the celebrities whose tracks, films, and reality shows are beloved by fans all across the nation and wherever american culture is exported. i feel it varnishing the walls of my classrooms and my home like a thick coat of paint. they paved the street with it last week. it is transporting, transcendent, the fastest way up and out. many brands of condoms use it as a lubricant, for her pleasure. it works to slide things through congress, too. i heard the military discovered it makes a great explosive, as demonstrated twice in japan for all the world to see. keep an eye on your drink at the club--they'll slip some of it into your glass when you're not looking, when your attention is focused on that scantily-clad ass and your head is pounding with the rhythm of the bass. better to get a prescription for it, take it in the recommended doses--and even then there may be side effects, including nausea, dry mouth, depression, anxiety, shortness of breath, insomnia, tremors, and memory loss. it's an effective decongestant, opening clogged passages into colleges and universities, offices (corporate and political), and professional sports. you can light a fire with it, say, at your neighborhood barbeque, where even the vigilant (the e is silent) may burn the meat to a crisp. vigilance is the best way to demonstrate your innocence, inherited or acquired by other means, by any means necessary.

It was quite warm and muggy on Saturday but didn't rain for nearly as long as we had been warned it might, so I won't complain. We spent a lot of the day watching the Olympics (water polo, cycling, basketball), though we went out in the afternoon to take a walk at Meadowside Nature Center, where we saw very few animals because the nature center itself is being renovated and we didn't go to the lake, which had bacteria warnings posted, but we walked along Rock Creek and enjoyed the breeze: 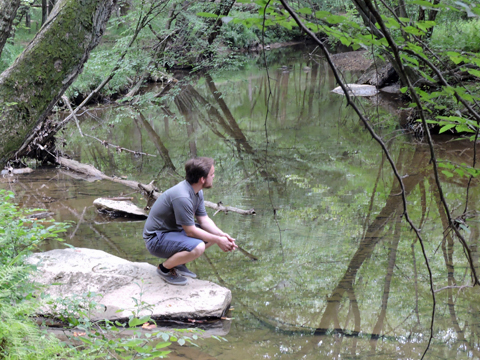 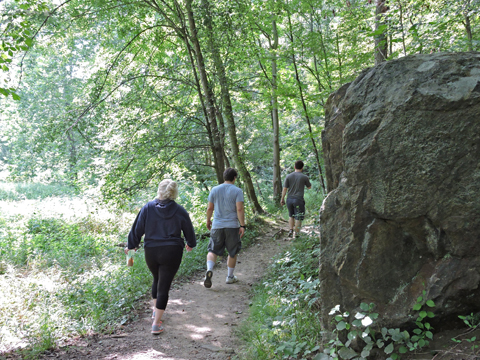 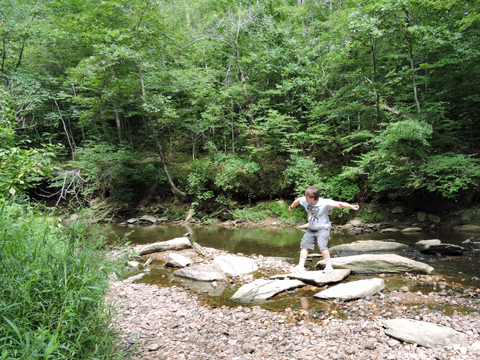 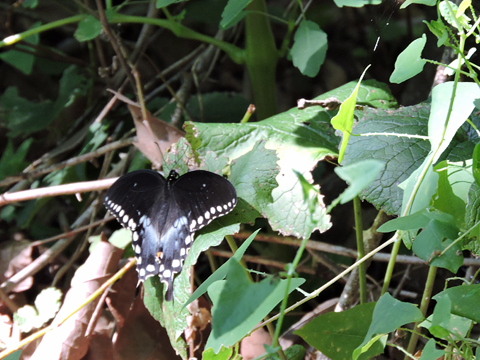 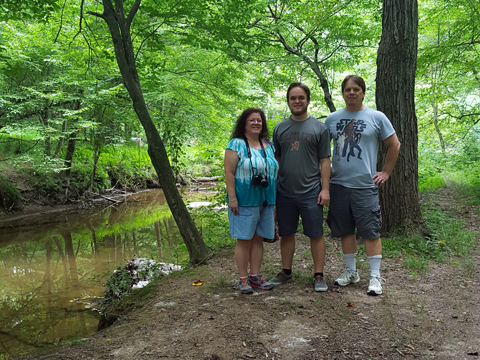 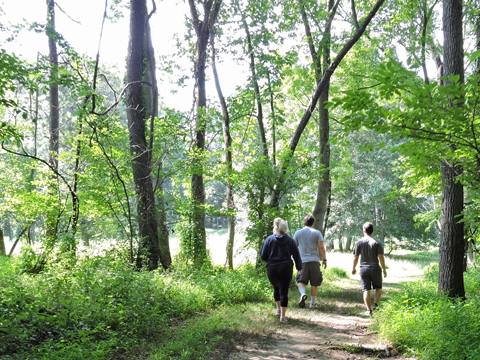 We went to Roots Market on the way home, plus we stopped at Giant for a few more items and because Adam's friend Jamie was having a bake sale to raise money for the Evil Minions Team for lupus research. Eventually we came home, had meatless Brazilian stew for dinner plus several awesome cheeses from Roots, and watched more Olympics (that poor French vaulter who broke his leg really puts into perspective the American gymnasts who just blew it on the pommel horse, and wow those Aussies can swim).