Rushing after long written conversation with a friend. We had a pretty, chilly Tuesday, much of which we spent bingeing the rest of this season's episodes of The Crown, though we did take a break to walk in the woods and see the gorgeous sunset. Now I'm wondering whether I would have liked The Crown better if we'd spread it out or whether it just would have been less concentrated dislike. I was apparently defriended by a British acquaintance for having opinions on Netflix's real person fiction about the royals, which feels strange mostly because I suspect that if I cared about the Queen as a head of state, I'd be a lot more pissed off at the series writers, though maybe it feels different to younger people who don't remember the real events on which this season is based.

Charles goes from being merely spineless and selfish to pathetic and incompetent -- it is impossible to hope that this character will be king one day, it's as if the series writers want us to hope his mother outlives him. It's not as simple as generating sympathy for Diana, because even the Queen can't do that; she can show much more sympathy and offer comfort to her dogs and a stranger invading her bedroom (and that equally selfish, whiny little shit Andrew -- the show's silence about his marriage to Sarah Ferguson, which in the real world seems to have been weirdly successful despite their long-ago divorce, serves to prove that Andrew-on-the-show is right that he could do pretty much anything and no one would care since he's too far out of line for the throne).

Even if you think Diana was a gold-digging bimbo, it's hard to argue that her work with AIDS patients wasn't deeply felt and influential, but the show spends a lot of time suggesting it was just her hunger for attention she wasn't getting from her husband. Plus there's a lot of ambivalence about Thatcher, whom I was instructed for years to admire her for shattering glass ceilings, and being American and in high school during the Falklands War and my earliest understanding of the South Africa situation, I wasn't sure I was supposed to judge British post-colonial policy, so since I hardly knew about her domestic policies, I found her preferable to Reagan at least. At least she's not a perpetual cipher like the Queen. I feel like she deserves better most of all. Around Lake Needwood: 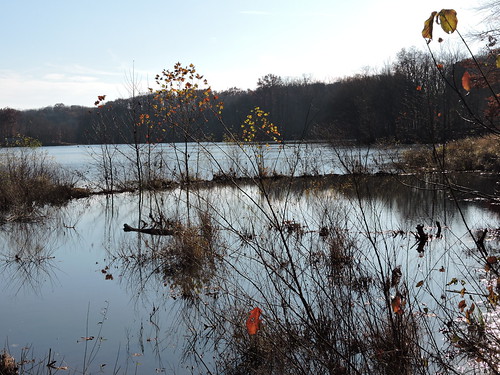 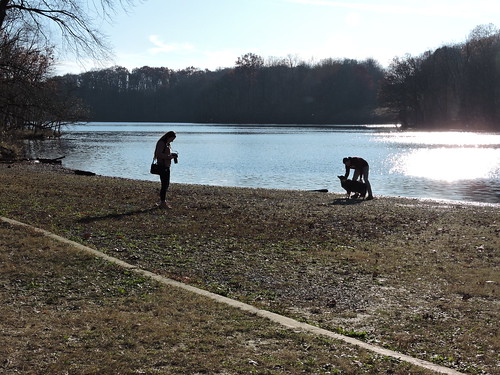 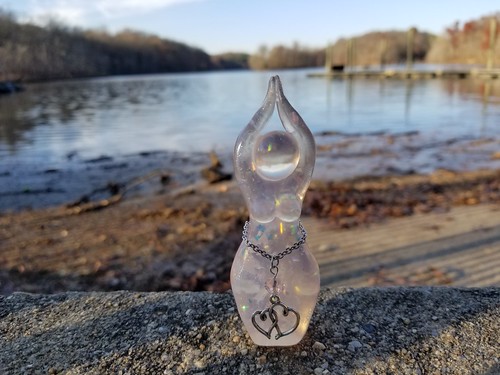 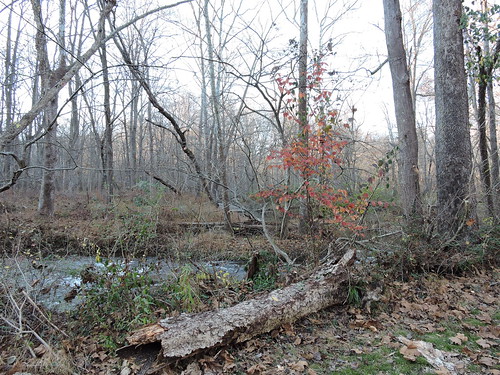 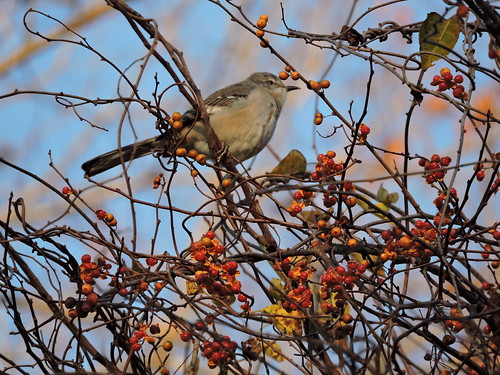 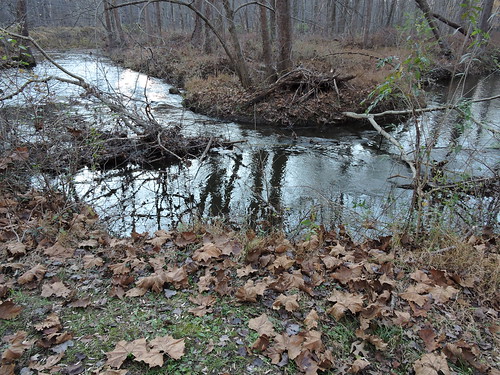 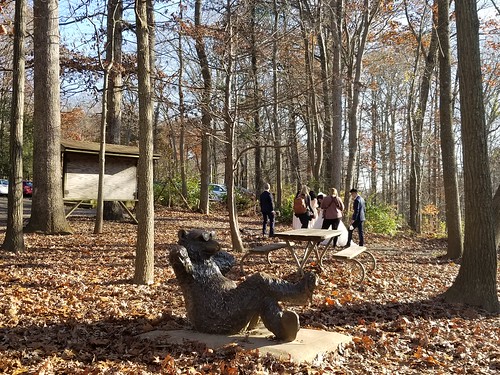 Posted by littlereview at 1:55 AM