Poem for Monday and Burke Lake

Cross bars and posts, the echo of distant bells,
The cool and friendly scent of whispering turf;
And in the air a little wind that tells
Of moonlit waves beyond a murmuring surf.

The glittering blue and verdant afternoon
Has locked up all its colours, leaving dearth,
Deserted, underneath a careless moon,
The glory has departed from this earth.

The goals stand up on their appointed lines,
But all their worth has faded with the sun;
Unchallenged now I cross their strict confines;
The ball is gone, the game is lost and won.

I walk again where once I came to grief,
Crashing to earth, yet holding fast the ball,
Symbol of yet another True Belief,
The last but surely not the least of all:

To strain and struggle to the end of strength;
To lean on skill, not ask a gift of chance,
To win, or lose, and recognize at length
The game the thing; the rest, a circumstance.

And now the teams are vanished from the field,
But still an echo of their presence clings;
The moon discovers what the day concealed,
The gracefulness and grief of passing things.

Quick as the ball is thrown from hand to hand
And fleetly as the wing three-quarters run,
Swifter shall Time to his defences stand
And bring the fastest falling one by one,

Until the moon, that looked on Stonehenge ground
Before the stones, will rise and sink and set
Above this field, where also will be found
The relics of a mystery men forget.

It rained all day Sunday. I'm not even sure where the morning went (it was a morning of screaming every time I looked at the news), then the football games started. We watched some of the Ravens-Bengals game, which went very well since it means Baltimore will make the playoffs, interspersed with a Skype call to older son and his girlfriend, then we watched some of the Green Bay-Chicago game around a trip to the Bethesda Co-op to get crusty bread and cheese.

We played Goatfish for a while during the afternoon football games, then had several leftover Greek and Mediterranean dishes for dinner plus kebabs. Afterward, younger son had plans to watch a movie with his high school friend group and they decided to watch Bad Education, so we watched too -- Hugh Jackman and Allison Janney misbehaving, always an enjoyable thing -- then we watched the end of the Washington-Philadelphia game. At Burke Lake on Saturday: 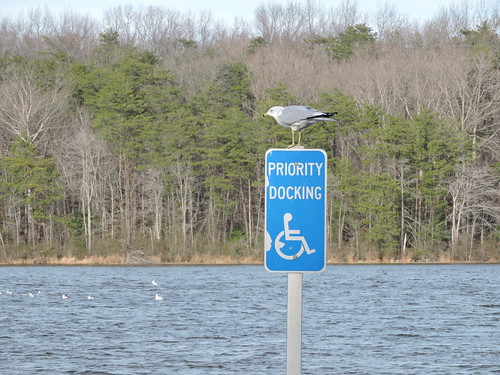 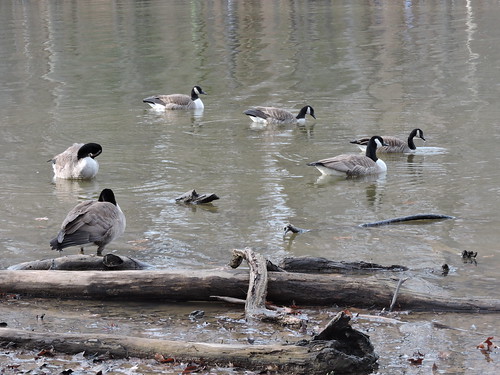 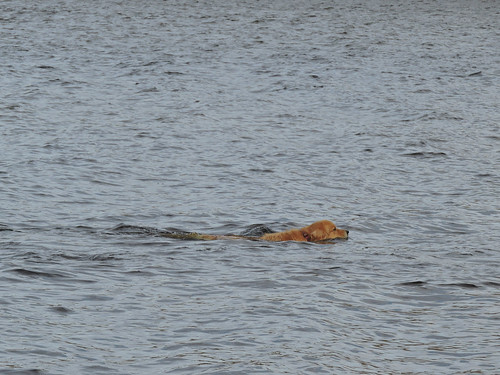 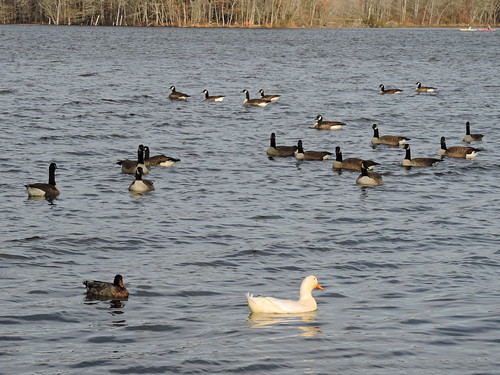 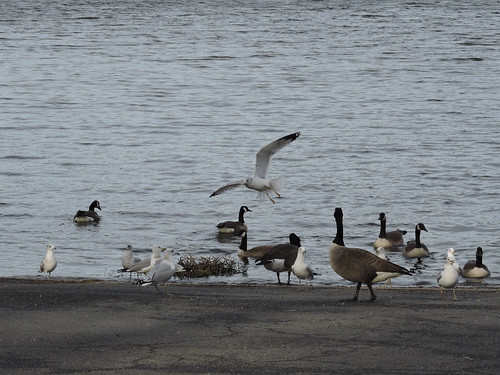 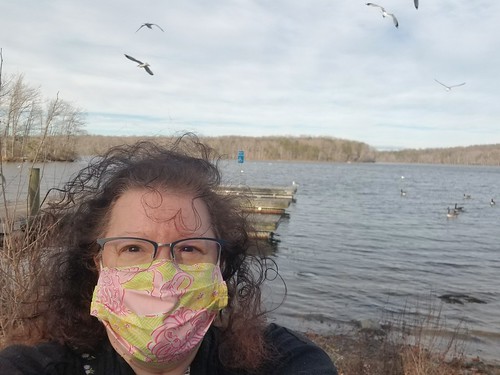