Thursday: much like Wednesday. Neighborhood beautiful, so much in bloom; it rained in the morning but was a gorgeous 70-degree afternoon. I chatted briefly with both kids, who are bored but okay (younger son is in locked down San Francisco, older son is home with the rest of Seattle Amazon). In the late afternoon, we went to the C&O Canal to see how the bluebells had progressed and found that the turtles were out -- we saw more turtles and ducks than people! 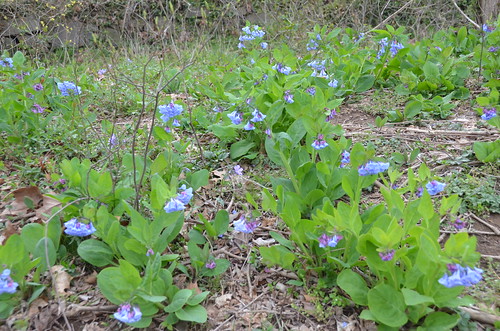 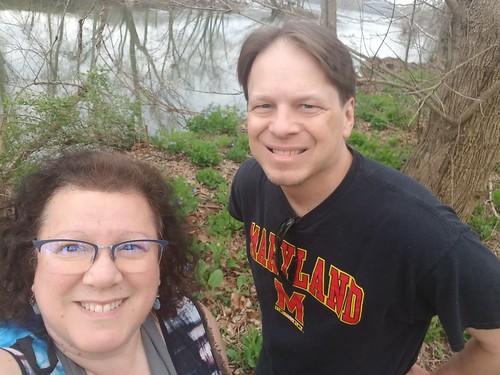 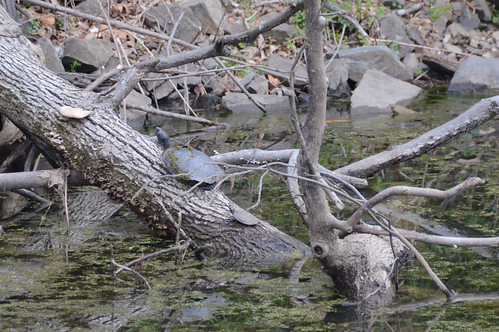 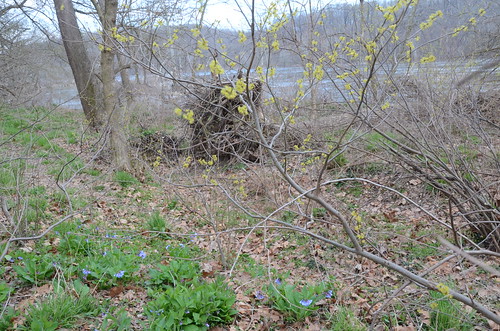 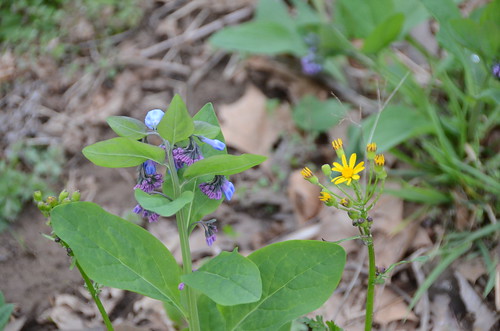 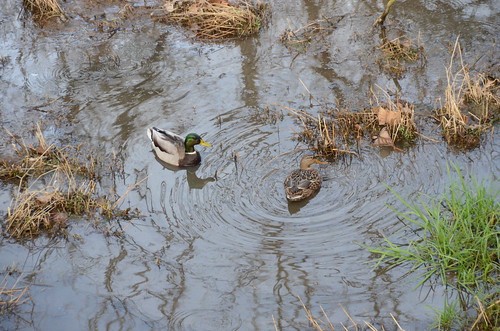 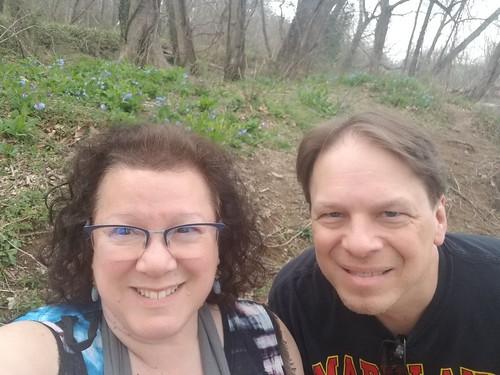 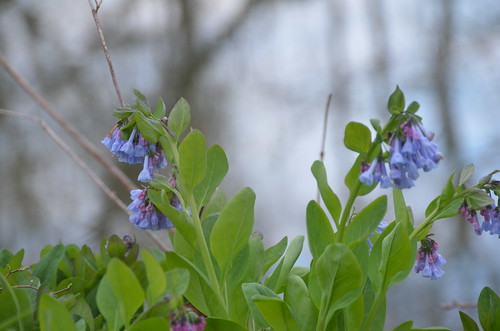 We had ravioli with fake beef for dinner, though we need to figure out some kind of rationing plan beyond next week. PBS is no longer showing Inspector Morse, but we discovered that some episodes are on YouTube, so after dinner we watched the one with Jason Isaacs, then an episode of Jessica Jones. Then we caught up on Jimmy Kimmel's shows from home since we'd watched Colbert's when they aired and Fallon's the next day, plus tonight's Tonight Show.