Poem for Sunday and Looking for Cherry Blossoms

a wild cherry –
a swarm of bees researching
its open blossoms

The DC cherry blossoms are peaking around the tidal basin, so like responsible citizens of the world, we did not go see them, though apparently so many other people did despite the two nearest Metro stations being closed that tomorrow all the roads around the area are going to be closed. Instead we went looking locally at the cherry blossoms in our neighborhood and up near son's middle school, plus, because Paul used to admire the cherry trees near his old office, we went to that parking lot and to the nearby Rockville Civic Center Park to look at the cherry blossoms and magnolias there: 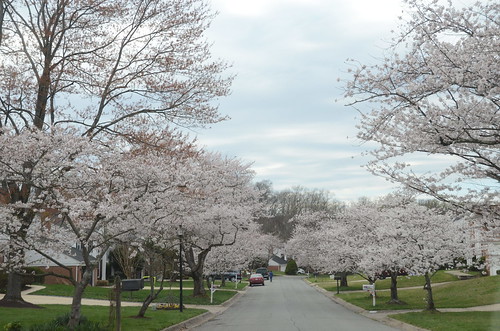 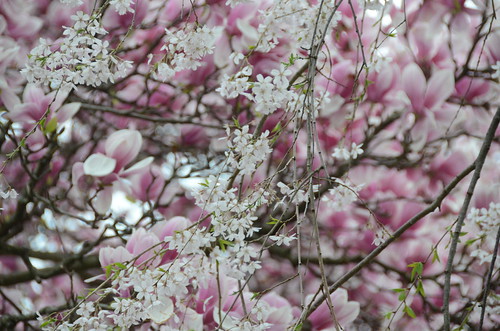 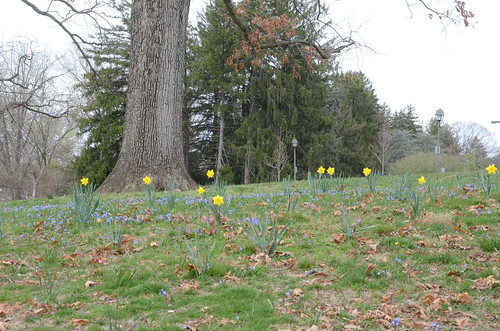 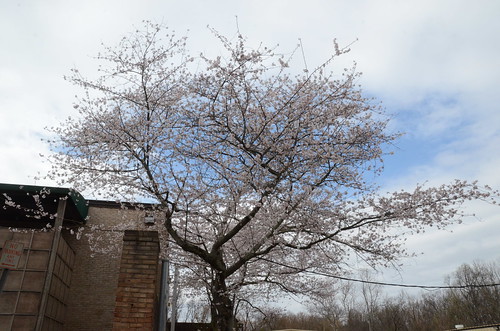 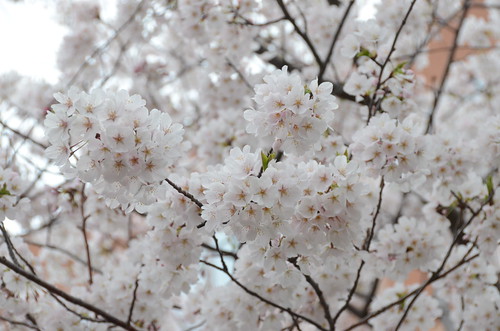 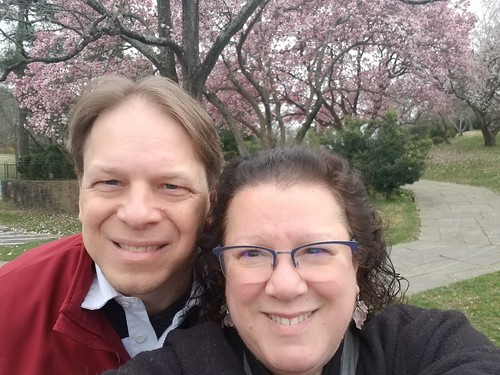 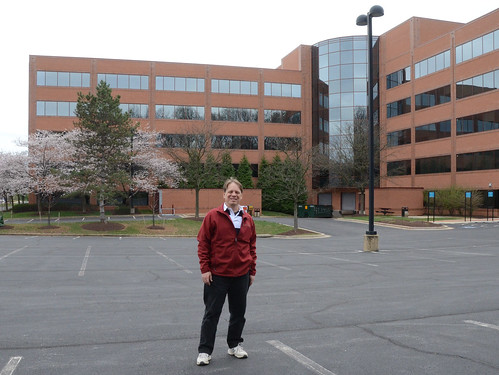 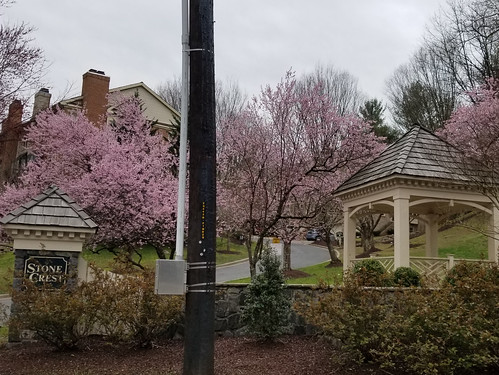 We decided to support local business by having pizza for dinner from Potomac Pizza, which has no-contact delivery. Then we watched the last two episodes of Cambridge Spies, which as expected Did Not End Well (it's hard even to know who to root for) but has Anthony Andrews as George VI, Imelda Staunton as Queen Elizabeth, plus Tom Hollander, Toby Stephens, Rupert Penry-Jones, and Samuel West as the aforementioned spies plus lots of other great British actors, even a brief role by Benedict Cumberbatch. And there's plenty of male nudity, so I found it quite diverting from hoping my kids get in and out of stores fast!