The Orange Cat
By Alicia Ostriker

The orange cat on the porch
Regards the tiny bird
Out on the pine-tree limb
And yawns without a word.

The morning air is mild,
The tawny hillsides seem
Halfway from sleep to waking;
The cat appears to dream,

Which is of course illusion;
A harsh jay on the hill
Is answered by three quail
Clucks, and a warbler’s trill.

The cat who is not hungry
Can listen in repose
To birdcalls, with that pleasant
Touch of desire’s throes

We feel before a painting
Of nude of odalisque,
The lust without the pain,
Arousal without risk

Of failure, sweet frisson—
Like drink, and no hangover,
Sex without friction, love
Minus the awkward lover.

Wednesday was all about illness around here. And I don't mean coronavirus, though every time I looked at my phone or my computer, something else had been shut down -- concerts, sports events, returning to college after spring break, travel to Europe, free Sephora makeovers, the NBA season, everything in Italy. Daisy spent the morning being grumpy and sleeping in a box that usually belongs to Effie, forcing Effie to sleep on a vent and, once she realized the heat wasn't coming on, on my bed, and then the vet arrived to perform acts of great cruelty like taking her temperature, looking in her ears, determining that she had an ear infection in both ears, cleaning out said ears, and giving her ear drops that we have to continue for the next two weeks.

I'd been stuck in the house waiting for the vet to arrive and the moving van for the house two doors down to stop blocking the parking spots, so by the time Paul came home, I made him come for a walk at Locust Grove to see the daffodils blooming, then we stopped at Giant to get the last rolls of toilet paper in the entire region (kidding, of course, we were actually getting cat food). We came home for a quick dinner, The Masked Singer (OMFG SARAH PALIN), and waiting for LEGO Masters, then turning off Fox as soon as Trump's face appeared to watch an episode of Jessica Jones, followed by Miracle Workers (in which it is legal for a man to marry a goat). Some springy photos from Great Falls the weekend before last: 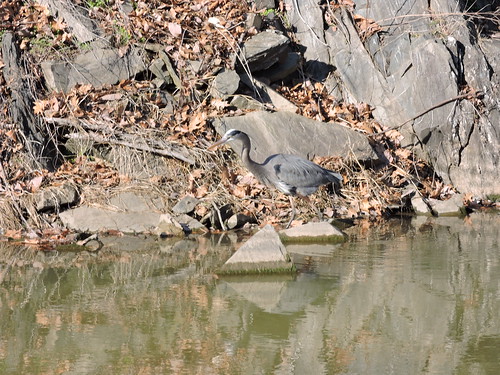 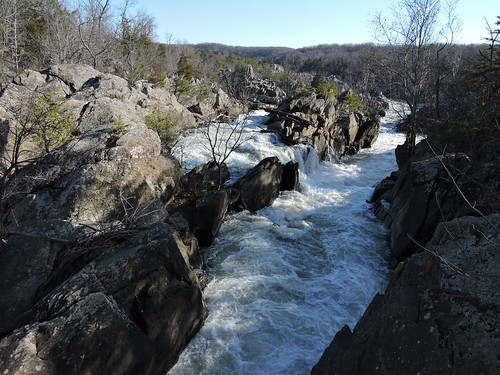 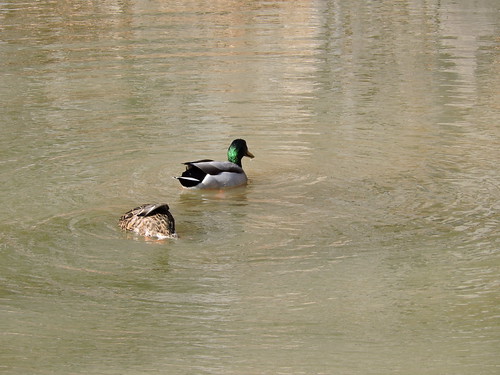 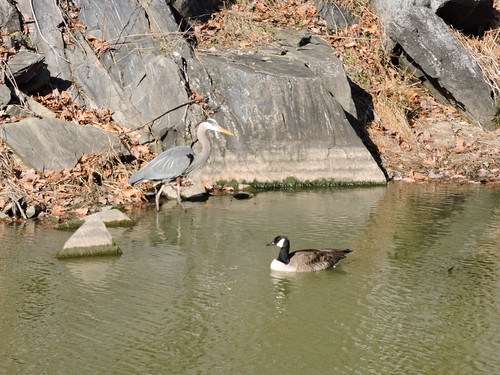 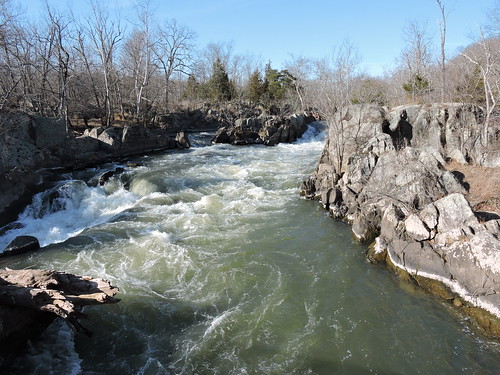 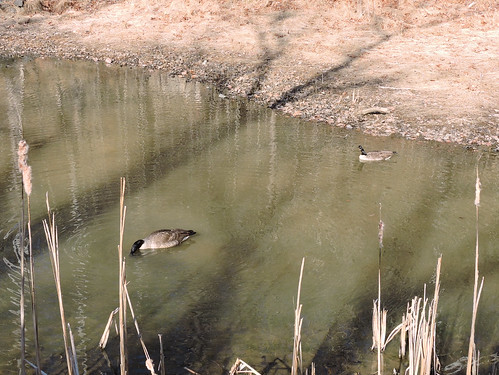 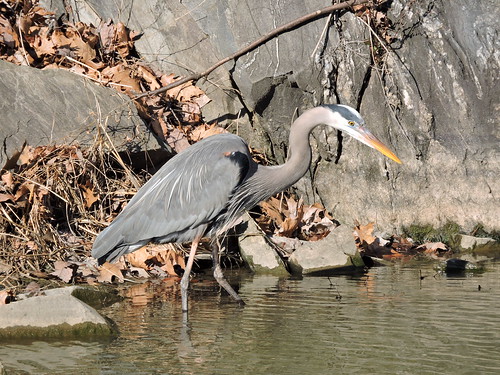 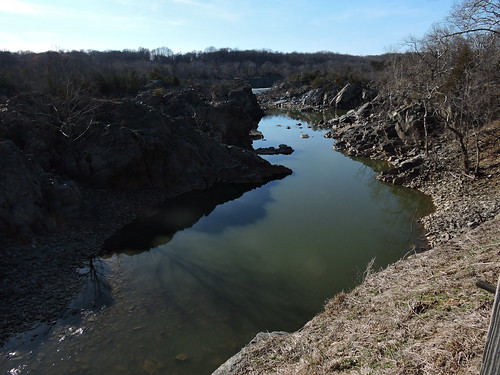