We spent most of Saturday in Hanover, visiting Paul's parents at their new home at Utz Terrace. It's been a difficult move for them, but because of their health issues they really can't drive any more, and they'll have an easier time visiting with people and even going to church this way. We stopped at Catoctin Mountain Orchard to bring cherry pie and cider, and we spent time setting up their computer (we tested it by Skyping with Adam in Seattle) and helping sort and put away some of their things. 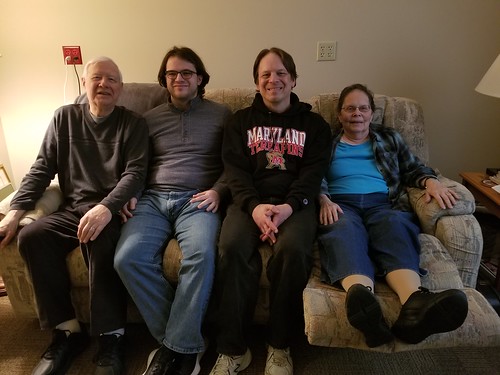 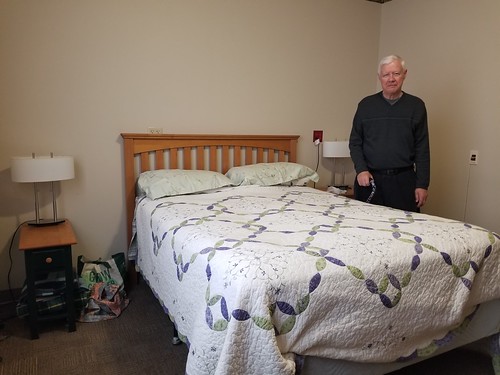 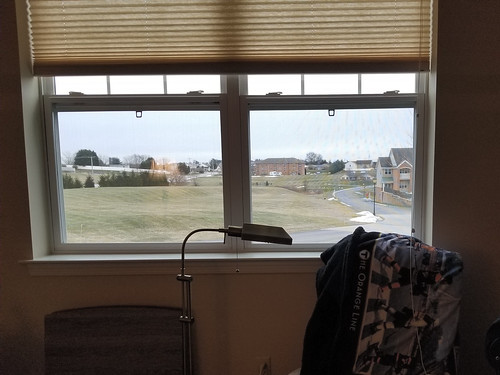 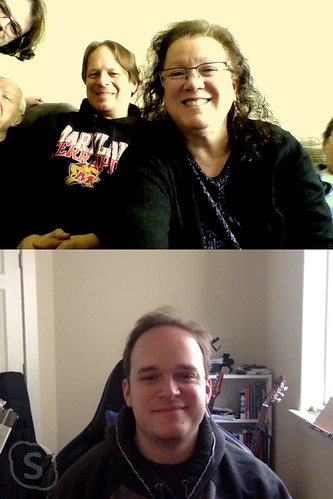 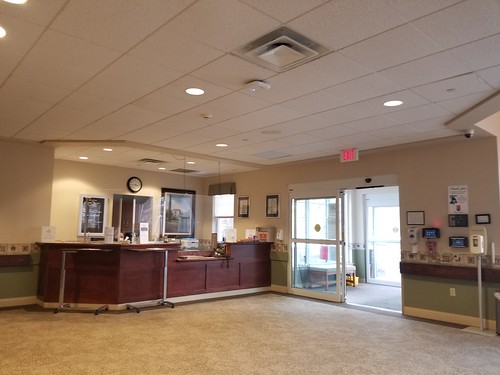 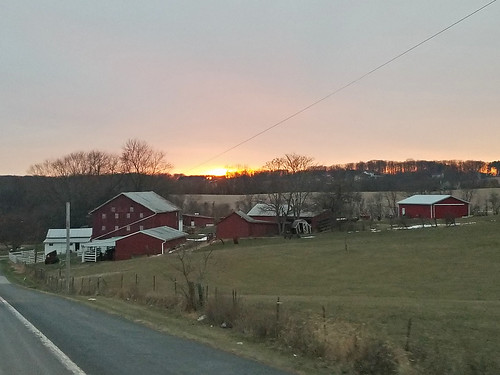 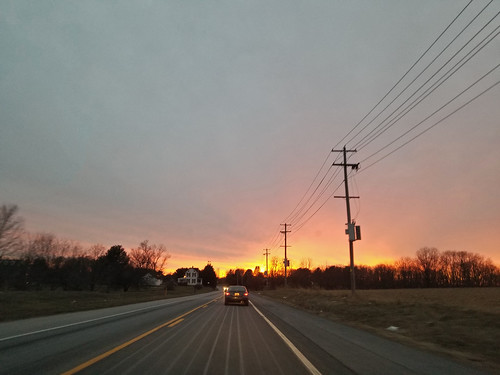 We drove home through Westminster under a gorgeous sunset, stopped at California Tortilla at Daniel's request to pick up dinner since they don't have any of the chain in Seattle -- they now have tofu as an add-on to all the burritos, yay -- watched most of the Bills-Patriots game (must admit that ended the way I was hoping), and now we're watching Space Jam: A New Legacy, also at Daniel's request, and it's both funnier and more clever than the reviews suggested (Death Ray vs. Charles Ray! The "Michael Jordan" cameo!).

Posted by littlereview at 1:16 AM No comments: