When icicles hang by the wall,
And Dick the shepherd blows his nail,
And Tom bears logs into the hall,
And milk comes frozen home in pail,
When blood is nipp’d and ways be foul,
Then nightly sings the staring owl,
Tu-whit;
Tu-who, a merry note,
While greasy Joan doth keel the pot.

When all aloud the wind doth blow,
And coughing drowns the parson’s saw,
And birds sit brooding in the snow,
And Marion’s nose looks red and raw,
When roasted crabs hiss in the bowl,
Then nightly sings the staring owl,
Tu-whit;
Tu-who, a merry note,
While greasy Joan doth keel the pot.

I had a Thursday too uneventful for reporting -- the highlight was hanging up in the bedroom some awesome undersea-themed mini LED lights that I got as a birthday present from my friend Deborah -- and right now I'm trying to stop one cat from stealing another cat's food so I will keep this short. Weather was good, walked a bit in the park though it still has some icy patches from the snow, did a Heatran raid, the van made funny noises so I drove it a bit to see whether that was just the cold and picked up bagels.

We had leftover "ham"-and-cheese pie from when the kids were here for dinner, then we watched three episodes of Marvel's Runaways, whose first season is pretty great -- kids not too cloying with kids' school-and-friends issues, adults nicely complicated, interesting women, super-creepy relationship at the center but I gather it's comic canon and the show knows how disturbing it is. Here are some of the animals that live in the nature center at Potomac Overlook Park (sorry the glass on the reptile cases is so reflective): 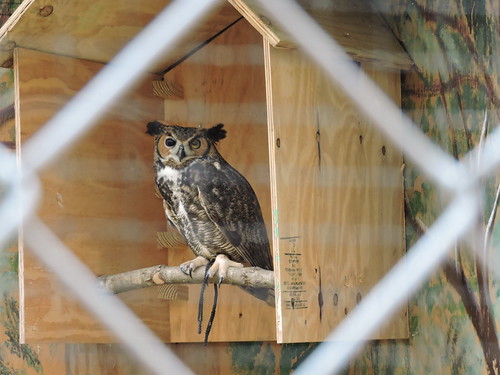 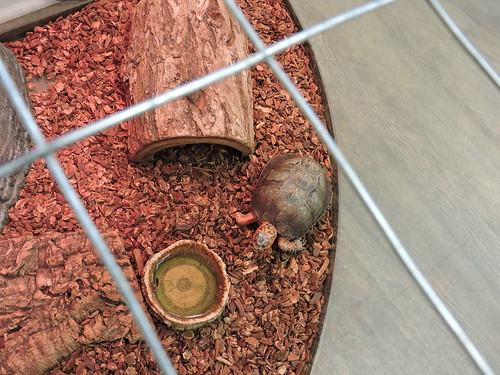 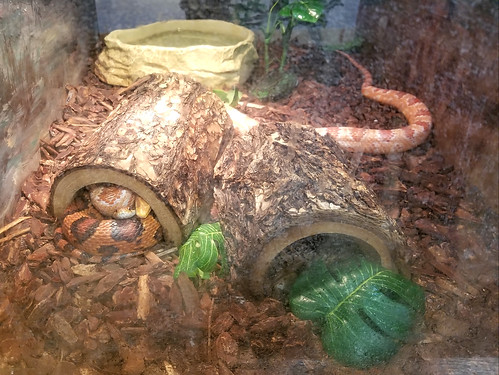 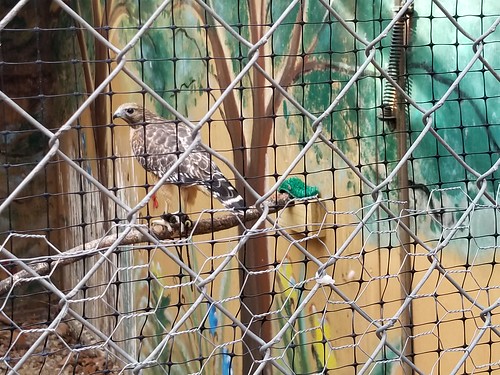 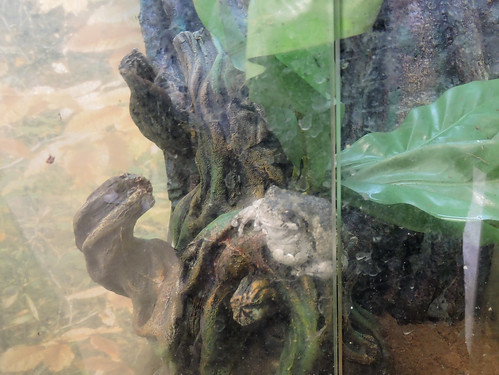 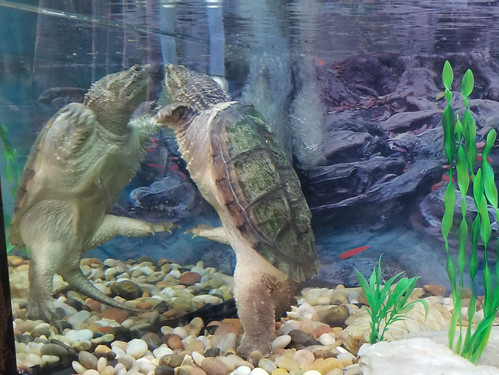 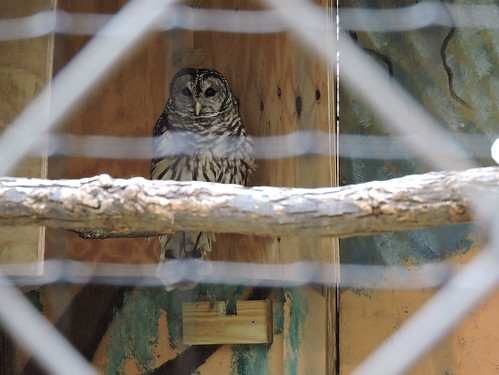 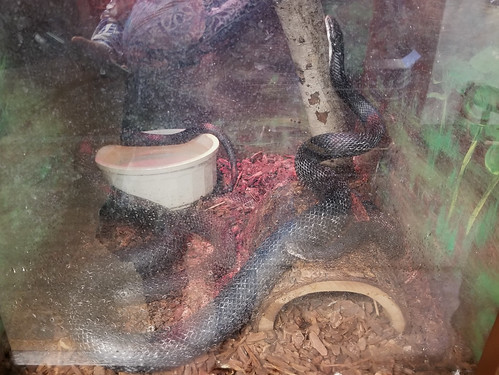