As I’m walking on West Cliff Drive, a man runs
toward me pushing one of those jogging strollers
with shock absorbers so the baby can keep sleeping,
which this baby is. I can just get a glimpse
of its almost translucent eyelids. The father is young,
a jungle of indigo and carnelian tattooed
from knuckle to jaw, leafy vines and blossoms,
saints and symbols. Thick wooden plugs pierce
his lobes and his sunglasses testify
to the radiance haloed around him. I’m so jealous.
As I often am. It’s a kind of obsession.
I want him to have been my child’s father.
I want to have married a man who wanted
to be in a body, who wanted to live in it so much
that he marked it up like a book, underlining,
highlighting, writing in the margins, I was here.
Not like my dead ex-husband, who was always
fighting against the flesh, who sat for hours
on his zafu chanting om and then went out
and broke his hand punching the car.
I imagine when this galloping man gets home
he’s going to want to have sex with his wife,
who slept in late, and then he’ll eat
barbecued ribs and let the baby teethe on a bone
while he drinks a cold dark beer. I can’t stop
wishing my daughter had had a father like that.
I can’t stop wishing I’d had that life. Oh, I know
it’s a miracle to have a life. Any life at all.
It took eight years for my parents to conceive me.
First there was the war and then just waiting.
And my mother’s bones so narrow, she had to be slit
and I airlifted. That anyone is born,
each precarious success from sperm and egg
to zygote, embryo, infant, is a wonder.
And here I am, alive.
Almost seventy years and nothing has killed me.
Not the car I totalled running a stop sign
or the spirochete that screwed into my blood.
Not the tree that fell in the forest exactly
where I was standing—my best friend shoving me
backward so I fell on my ass as it crashed.
I’m alive.
And I gave birth to a child.
So she didn’t get a father who’d sling her
onto his shoulder. And so much else she didn’t get.
I’ve cried most of my life over that.
And now there’s everything that we can’t talk about.
We love—but cannot take
too much of each other.
Yet she is the one who, when I asked her to kill me
if I no longer had my mind—
we were on our way into Ross,
shopping for dresses. That’s something
she likes and they all look adorable on her—
she’s the only one
who didn’t hesitate or refuse
or waver or flinch.
As we strode across the parking lot
she said, O.K., but when’s the cutoff?
That’s what I need to know.

There was still snow on the minivan when I got up on Wednesday, with a couple of squalls yet to come, so I spent the morning doing chores -- all the holiday laundries are finally folded and put away -- and by the time I was ready to go out, the snow had melted. Not that that stopped me from wearing Cuddl Duds pajama pants in case I had to scrape snow off the rear window. Fortunately, I was only going to the park for a walk and Pokemon raid, and I caught a shiny Heatran!

So, yeah, I did no real work and almost no adulting on Wednesday, but I got a bunch of chores done. After awesome African peanut chick'n for dinner, we watched last night's episode of Emergence, which was better than many of the fall's episodes, plus the new Stumptown, which I pretty much always enjoy, bookending an episode of Marvel's Runaways, which is really well-written at least early in the first season. Here are some of the Mormon Temple's winter holiday lights: 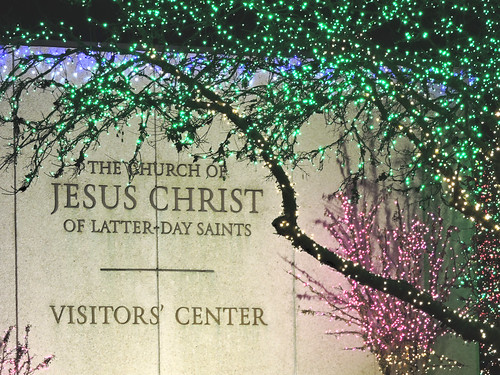 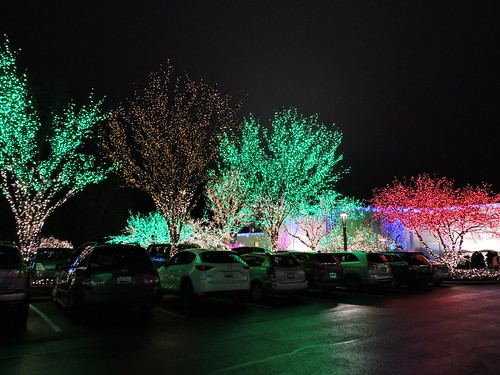 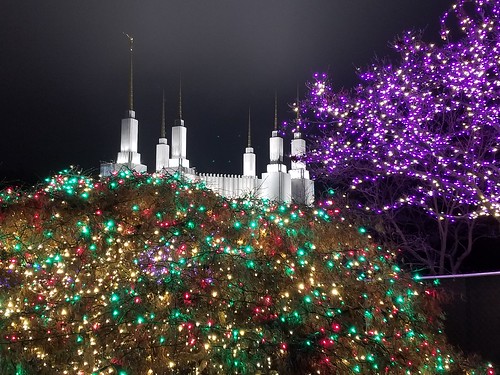 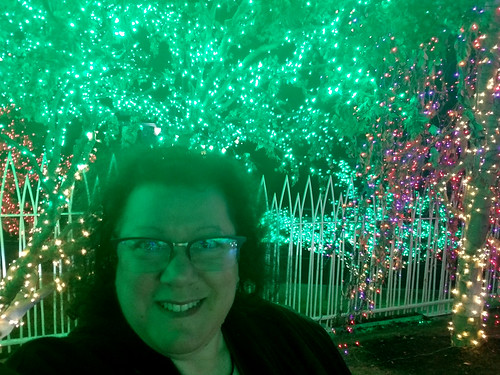 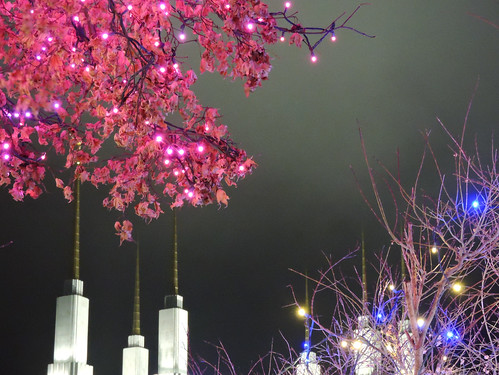 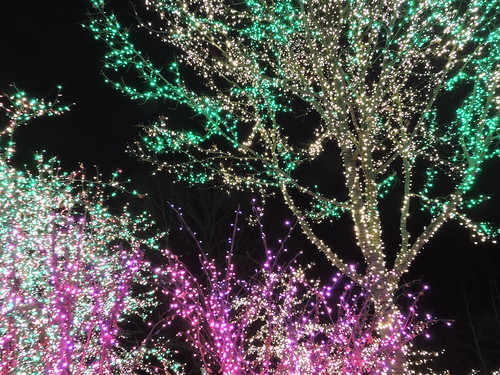 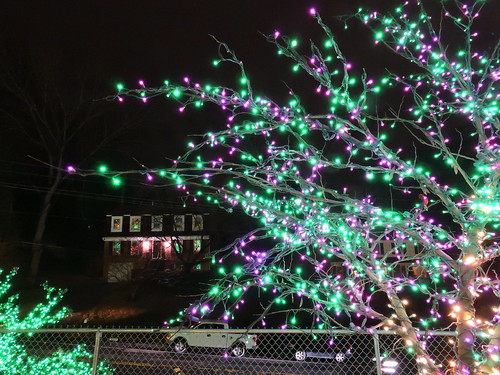 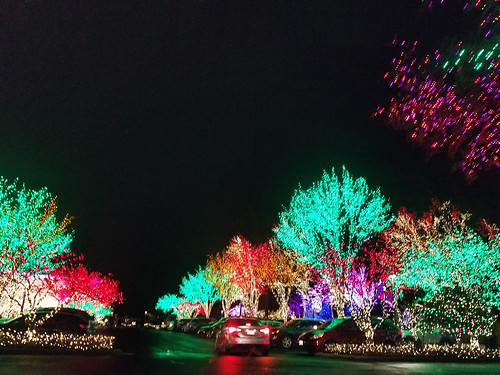