It was very hot on Saturday and the air was full of cicadas. So after lunch, we went to Butler's Orchard to pick strawberries. Right now people need reservations to do so, but there are lots and lots of strawberries out in the fields, which people reach via covered hayride (mostly masked, though they weren't checking). And there are several animals out at the farm park, including goats whom we were allowed to feed and donkeys and pigs whom we were warned might bite, but they were happy to eat the goat food! Plus there were kids on the slides and people in the farm store buying blueberries from South Carolina and soaps from nearby. 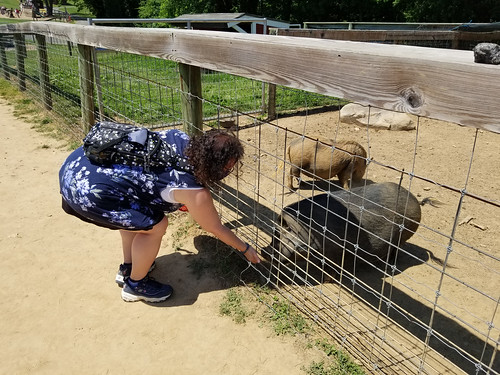 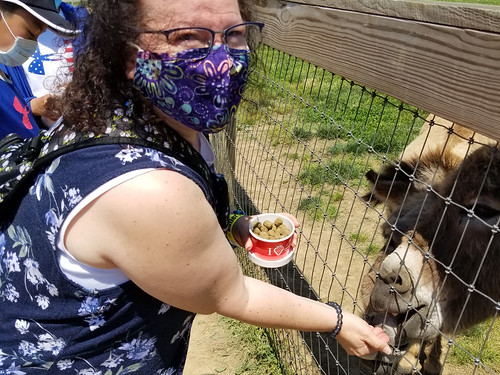 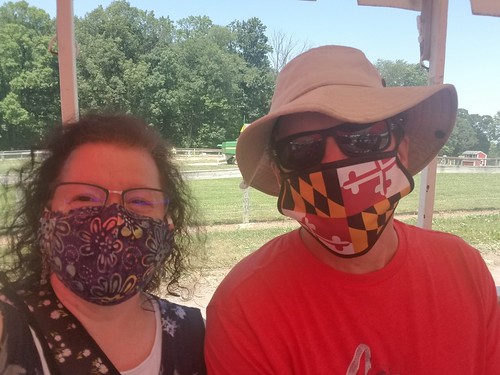 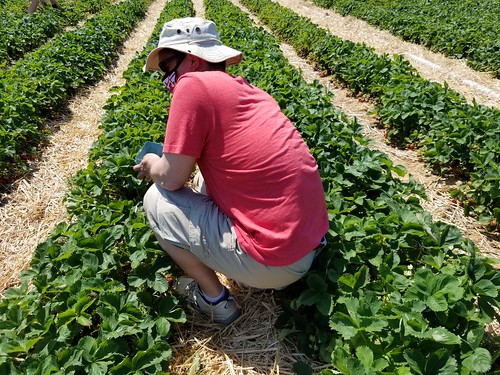 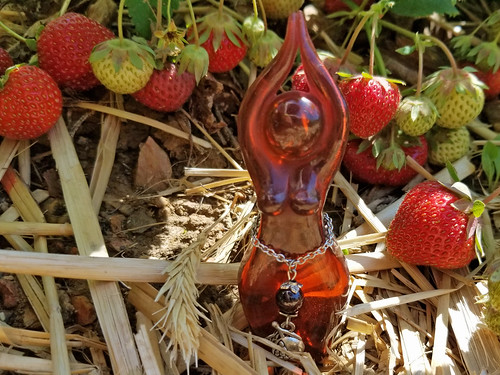 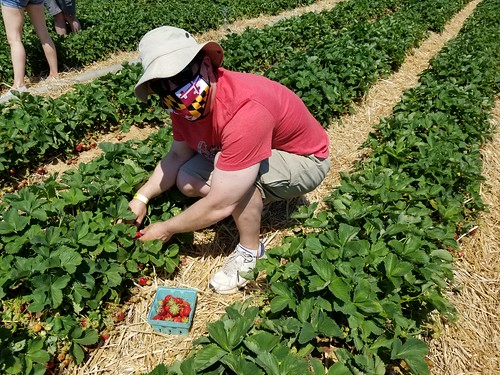 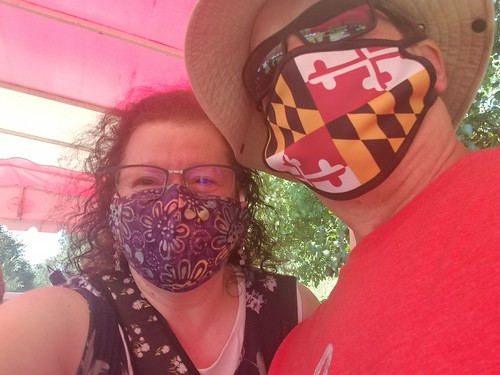 The farm store had veggie sloppy joe mix, which we bought and made for dinner around some baseball and laundry-folding. Then we watched two female-led action movies that got bad reviews, Ava starring Jessica Chastain and The Rhythm Section starring Blake Lively, both of which I enjoyed more than I was expecting considering they're both about assassins: they're well acted, the main characters are flawed and believable instead of superwomen like Charlize Theron, both films pass the Bechdel Test. The storylines stretch credulity and they both could have used a little bit of lightness, but I'm not sorry I watched either, at least.