Poem for Wednesday and Skookum Falls

tight in a blanket
he rode on his mother
child of the Wolf Clan
Bear was his brother
ran where the moose ran
bronze brown and laughing
knew what his bones knew
before his arriving
tales of the Yukon
passed on with the telling
smelled the moon rising
before night was waking
saw big winds whisper
before leaves were shaking
whip crack of dawn light
first spring ice breaking
portent of snow slide
in the year's turning
tracked as a wolf might
the caribou's wandering
learned at his making
when words are spoken
there is no unsaying
when earth is broken
there is no returning.

My Tuesday was mostly uninteresting -- chores, busy work, a couple of phone calls, lunch with cats on the table, a walk in the heat with lots of cicadas in the air and chatting with a couple of neighbors, Taco Tuesday, Voyager's "Life Signs" with my Tuesday group, a quite-good, superhero-drama instead of all-family-melodrama Superman and Lois, some baseball, and Tom Hiddleston on Jimmy Kimmel Live.

Last night I was up way too late arguing with Amazon about an order they sent to the wrong place, canceled, tried to refund, told me they might be rerouting, suggested I order again, and lots of runaround requiring customer service, and now I'm arguing with Chase about my missing credit card points. Boring and frustrating both! Here are some photos of Skookum Falls, named for the Chinook word for strong: 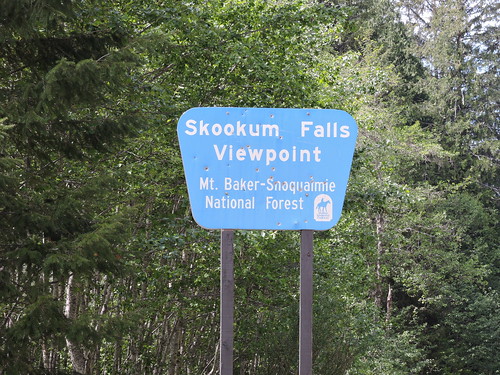 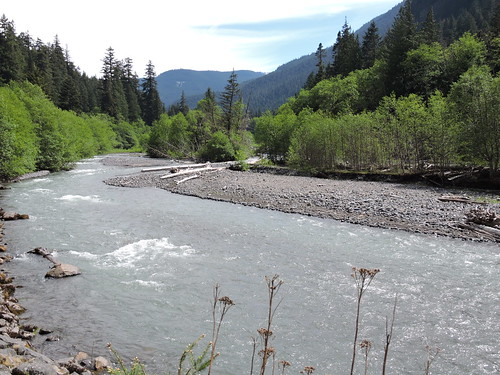 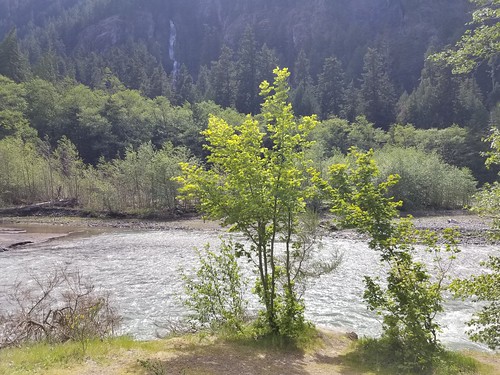 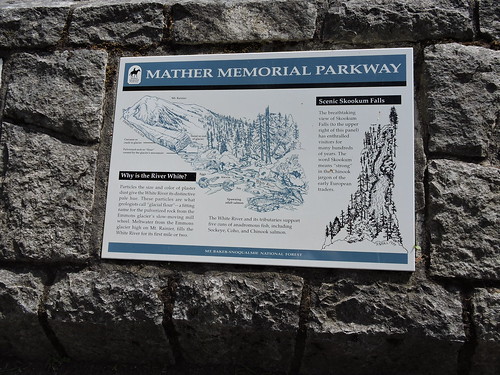 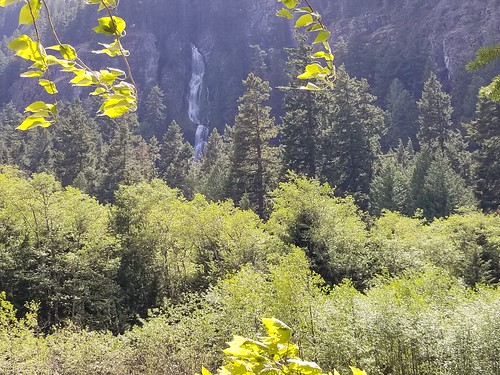 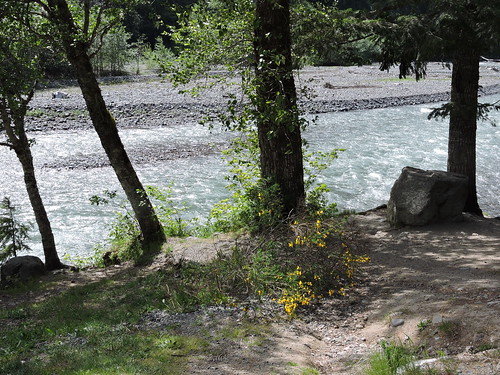 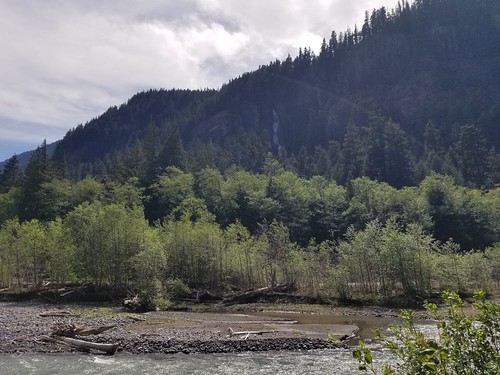