Poem for Thursday and Seattle Mountains

Sometimes the mountain
is hidden from me in veils
of cloud, sometimes
I am hidden from the mountain
in veils of inattention, apathy, fatigue,
when I forget or refuse to go
down to the shore or a few yards
up the road, on a clear day,
to reconfirm
that witnessing presence.

My whole day pretty much was unpacking and laundry and nothing much fun to talk about except Google Meetings and snuggling cats, who did not want to let me out of bed in the morning and who yowled piteously when I went for a walk. I talked to two of my high school friends at lunchtime -- the third was having lunch with her parents and in-laws for the first time in over a year -- and I watched Voyager's "Death Wish" (still excellent) with 4/5 of my usual group, since one was having internet trouble and I was nearly half an hour late trying to make my laptop behave, something it increasingly refuses to do.

Afterward we watched the season finale of The Masked Singer, for which I'd been spoiled (and whose winner's identity I knew weeks ago), followed by the season premiere of Lego Masters, in which the top team seems so much better than everyone else. I organized photos while watching the shows but I still haven't cleaned them up, so here are some unmodified pics from Crystal Mountain Resort of the surrounding mountains, including Mount Adams, Mount Rainier, Mount St. Helens, and the Cascades: 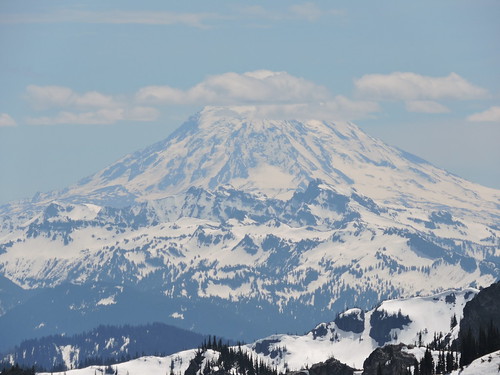 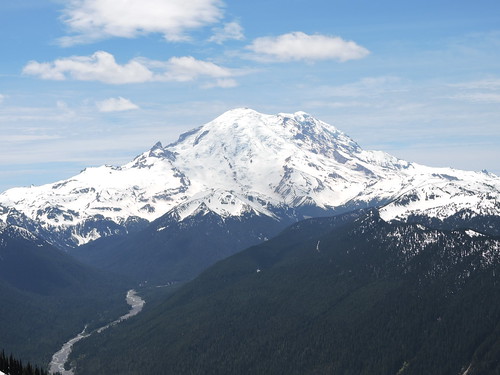 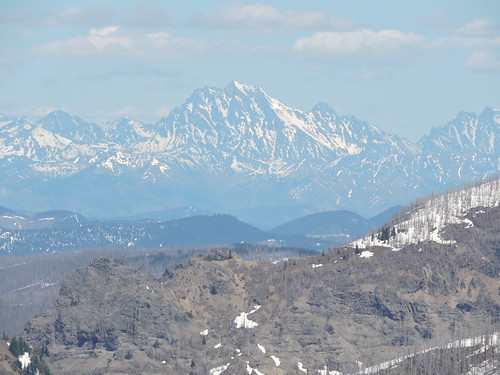 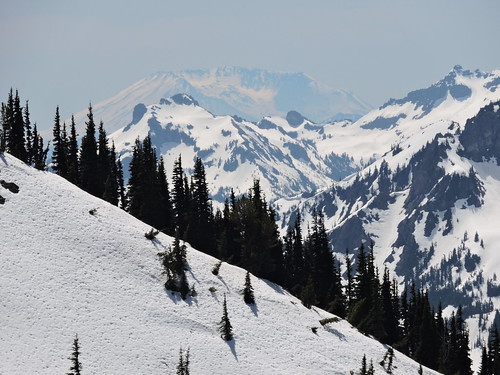 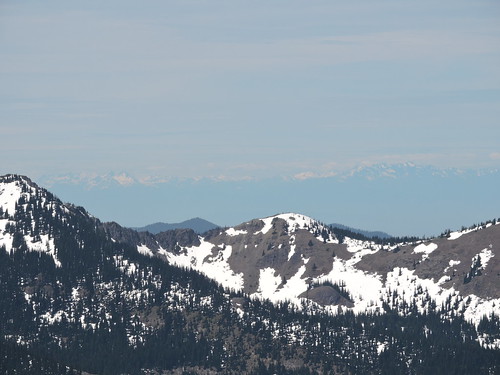 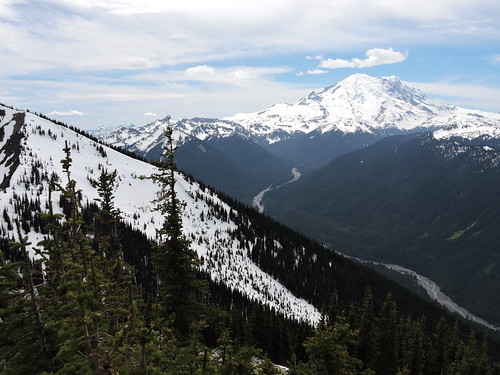 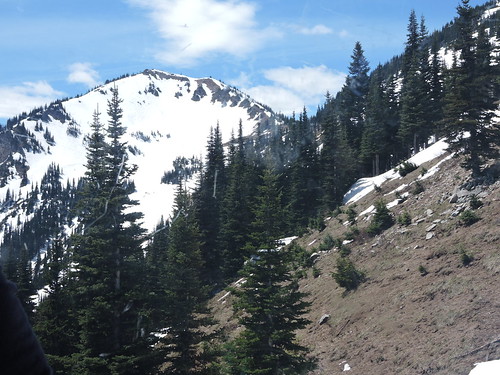