Lines Written on a Seat on the Grand Canal, Dublin
By Patrick Kavanagh

Erected to the Memory of Mrs Dermot O’Brien

O commemorate me where there is water,
Canal water, preferably, so stilly
Greeny at the heart of summer. Brother
Commemorate me thus beautifully
Where by a lock niagarously roars
The falls for those who sit in the tremendous silence
Of mid-July. No one will speak in prose
Who finds his way to these Parnassian islands.
A swan goes by head low with many apologies,
Fantastic light looks through the eyes of bridges –
And look! a barge comes bringing from Athy
And other far-flung towns mythologies.
O commemorate me with no hero-courageous
Tomb – just a canal-bank seat for the passer-by.

I had a fairly quiet Friday morning trying to catch up on email and paperwork for the start of October, and my post-travel laundries STILL aren't all folded, but it was another gorgeous day so after Paul finished, work, we took a walk on the C&O Canal. The water was very low in the canal, though not so much the river, and there were very few turtles -- just big snappers -- but there were frogs despite the cool temperatures plus several ducks and herons. 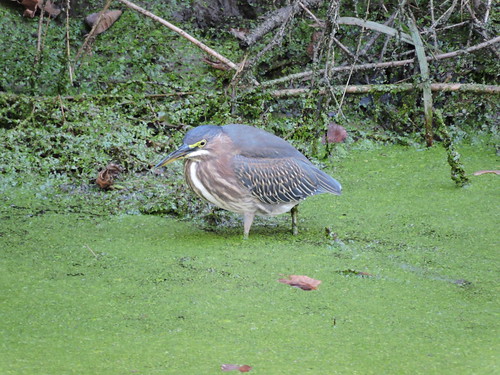 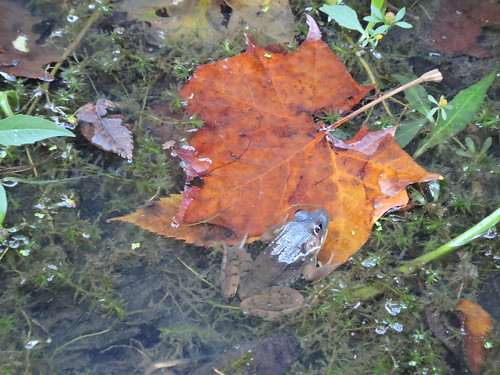 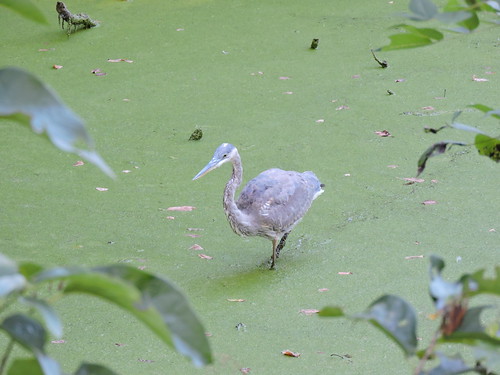 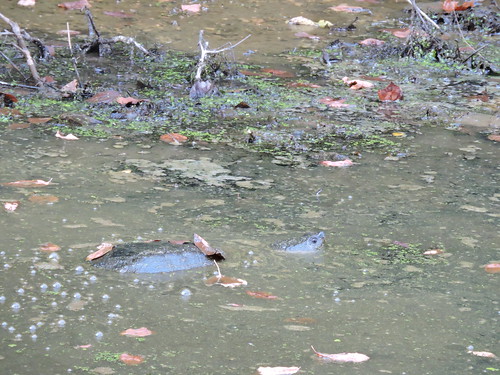 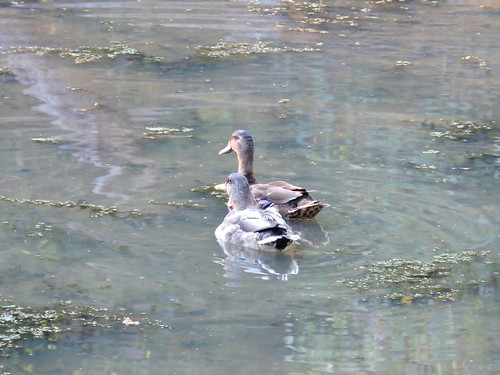 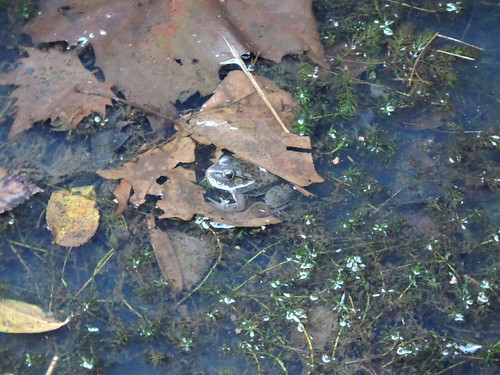 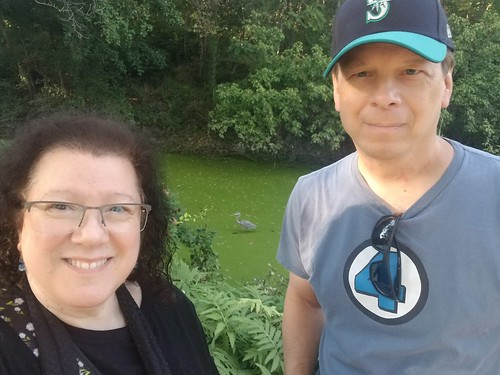 We had dinner with my parents, then came home to watch the Maryland game, but that was going so badly that we caught up on Billions and What We Do in the Shadows for most of the second half. We started watching late because I had to try on my Renfaire clothes for the upcoming weekend, when we intend to visit both the Pennsylvania and Maryland Renaissance faires and I needed to make sure everything still fit. Luckily they did, so photos tomorrow!