Have spent the morning thus far folding laundry and watching a bad season two episode of Dawson's Creek, the one where Abby finds the letter Pacey started writing to Andie after the first time they had sex and was trying to figure out, for her English project on mystery writing, whether Jack wrote it to Joey or Dawson to Jen. Had many giggles but the changed music on the DVD at the end of the episode made me huffy, even though I must admit that -- given a choice between the DVDs as they are being released, inexpensively, without the original music, or having to pay the kinds of prices Paramount wants for the Star Trek sets (which I, a lifelong Trekkie, absolutely refuse to dish out) -- I am very glad they released DC this way, affordable and with a new soundtrack.

Am reading the part in The Fortune of War where But wow, the American Navy rocks in this book so far. Plus O'Brian seems very sympathetic to the Americans so I don't think Weir violated the spirit of his books by making it a French rather than American ship that Jack was trying to sink in the movie. This (and the scenes from Dawson's Creek shot in the Outer Banks) puts me in the mood for a shipwreck picture. 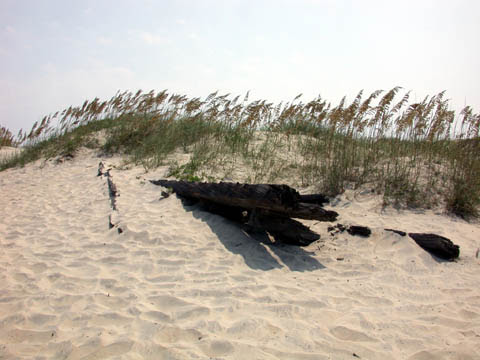 And
Posted by littlereview at 11:07 AM